Being A Writer Is Kind of Hell
Odyssey

Why did no one tell me that being a writer was more than just caffeine and good ideas? 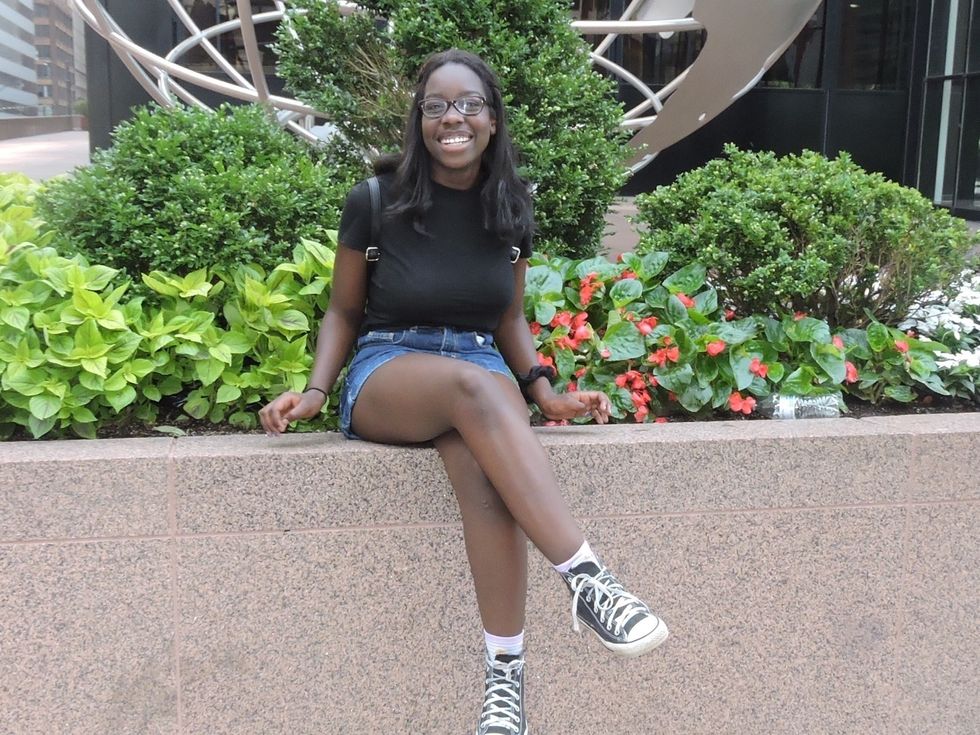 If you're reading this, odds are you're probably a writer.

And, if you're reading this, it could be for many reasons. Maybe you want to be a writer and figured you should click the link to see what it's actually like. Maybe you're looking for inspiration, and you've come to this single-page to find it. Maybe the title of this article intrigues you. Or maybe, just maybe, you just want to disagree with everything I say.

It's having 42 drafts saved on your computer and 15 littered in your history notebooks, which you really should be using to take notes in class with. It's having a note page filled with dozens of article ideas but not having the motivation or stamina to actually do anything with them. It's tweeting about how you haven't written in months when you've had the whole summer to do so or could actually be writing right now. Being a writer is surprisingly not a lot of writing but, rather, a lot of being hard on yourself for not writing. Or writing something and immediately deleting the document because it's pure acid. It's a lot of wanting to snap your computer in half. Seriously. The urge is unnervingly strong.

And it's a lot of staring. Blank pages, half-finished stories, untitled documents, yet-to-respond emails or texts from others wanting to know about your writing, furrowed eyebrows.

And a lot of the same conversations. The "You write? That's cool! What are you working on right now?" and the "Oh, a lot of things, I'm all over the grid!" or talking about a thing you've haven't focused on in years but is the only concrete thing you have going for you at the moment.

But then there's that 15%. The rush of writing page after page in the matter of what feels like minutes, the clicks of your keyboard or the strokes of your pen at that writing golden hour. The giddy smiles when what you're writing actually makes sense and makes you excited and gives you all the confidence in your writing abilities that you had lost for a while.

The editor comments. The article shares. The nerves melt away as someone reads your works and a smile plays across their lips from the funny line you thought wouldn't make sense.

To the writers that have written every day this Summer to those that haven't written at all, know this: the frequency of how often you write doesn't determine how justified of a writer you are. I haven't typed a single sentence on a draft I've been working on since May. I have drafts and unlooked stories from the ninth grade that I'll probably never look at again (honestly, this is probably a good thing). It's the reason why you write that truly makes you a writer. Just writing weekly essays in AP Lang does not a writer make.

I write because I like creating stories. Whether it's fictional or not, entangling the persona of a story in my writing is something I find thrilling. I like being able to make something that may seem incredibly boring to others illustrated in a way that puts you directly in the story. And writing that sentence made me cringe at how cheesy it sounds, but it's true.

Being a writer is sort of like those rides that go up and down. You know, the ones that slowly bring you up tens of feet into the air, then drop you unexpectedly, causing your heart to rise to the top of your chest? Yeah, those! Writing is exhilarating, slow, a build-up and, sometimes, just as nauseating.

You know those drafts that've been buried by papers and assignments on your computer for months? Maybe it's time you take a look at those. A glance, an edit, a sentence, 10 pages; progress is progress. Staring at the same page for an hour is doing something. Sure, maybe you won't have anything written in that hour of glassy eyes and frustration, but you're putting in the effort. And lots of time.

Writing is not always easy, but being a writer is knowing that it isn't. Being a writer is more than just an idea and a thing to create it on. It takes time and interest. And maybe a few cups of coffee.