A Recap Of And Reaction To The 90th Academy Awards
Odyssey

A Recap Of And Reaction To The 90th Academy Awards

Though it wasn’t perfect, I had a good time watching the 2018 Academy Awards. 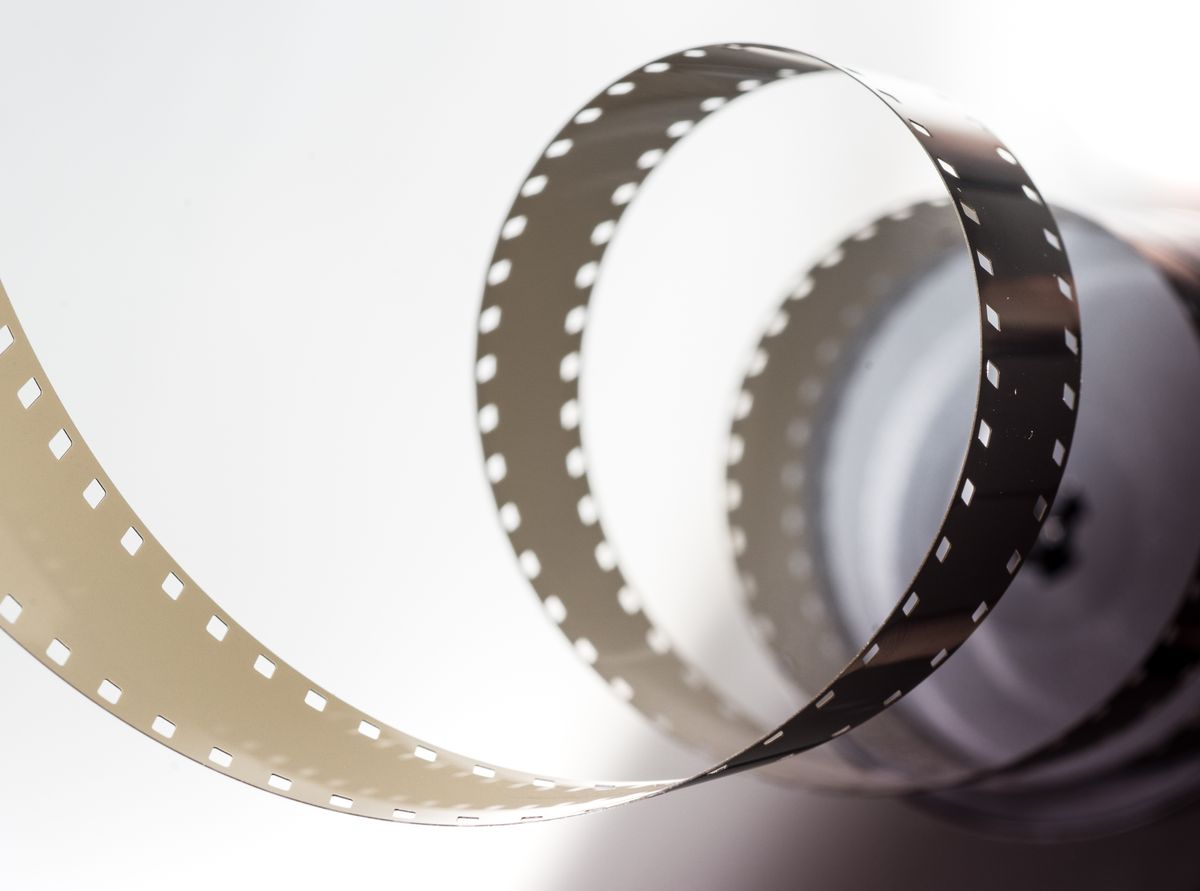 Another year, another spectacle. This year officially marks the 90th rendition of the glamorous Academy Awards. And let me tell you, it was indeed quite glamorous.

From under the twinkling lights of the Swarovski 45 million crystals stood our fabulous host: Jimmy Kimmel. Kimmel opened with a fantastic monologue tackling all the latest issues that face the industry and society as a whole: Trump, Harvey Weinstein, workplace sexual harassment, racial and gender equality, etc. It was inspiring, it was clever, and it was classy.

As for the awards, I was quite pleased. Guillermo del Toro took home an Oscar for Best Director and his film, The Shape of Water, walked away with wins in Best Picture, Production Design, and Original Score. Christopher Nolan’s film, Dunkirk, as expected did quite well as it dominated the editing category with wins in Film Editing, Sound Mixing, Sound Editing. My personal favorite film of the year, Blade Runner 2049, managed to pull a couple wins in Visual Effects and Cinematography. Big shout out to Roger A. Deakins for finally securing his (well deserved) first Oscar win for Cinematography.

Like any other year, this show had a few very predictable winners. Gary Oldman’s stunning performance of Winston Churchill in the film, Darkest Hour, secured him an easy win in the category for (Best) Actor in a Leading Role. Though the competition was formidable, the insanely talented Frances McDormand took home a big win for (Best) Actress in a Leading Role for her wild performance in Three Billboards Outside Ebbing, Missouri. These actors were heavily favored going into the night, so their wins didn’t come as a surprise.

However, there were some surprises, and they were indeed quite welcomed. The big underdog of the night was Jordan Peele’s Get Out. He won an Oscar for Best Original Screenplay. Get Out, a psychological horror thriller with a strong relevant social message, was even nominated for Best Picture. Though it did not win this award, its nomination was a big win for horror film buffs like myself and other upcoming filmmakers. The other surprise came right at the start of the show when Sam Rockwell won an Oscar for (Best) Actor in a Supporting Role for his bombastic performance in Three Billboards Outside Ebbing, Missouri.

Though there were many things to love about this year’s Academy Awards, there were a few Oscar snubs that I feel obligated to address. Call Me by Your Name, an absolutely phenomenal LGBT+ “feel good” movie, only took home one award for Best Adapted Screenplay. This, of course, is a great accomplishment, but I feel as if it should have won (at least one) more because it was that good. Another major snub was Star Wars: The Last Jedi. Say what you will about the film, but one must admit that John Williams works some incredible musical magic. The award for Original Score went to Shape of Water.

The biggest snub of the night goes to one of my favorite films of the year: Lady Bird. Lady Bird was completely swept and went 0-4. This made me incredibly sad because this is a film that has humor, heart, and a good message. It was probably one of the most relatable films I have ever had the pleasure of viewing. A shame that a work of art goes unrecognized.

Aside from the actual awards, there was one particularly fun moment that I personally really enjoyed. My favorite moment (and when I completely nerded out) was when Jimmy Kimmel led a few actors/directors to visit the movie audience watching Black Panther across the street from the Dolby Theatre. He brought over Armie Hammer, Gal Gadot, Mark Hammill, Guillermo del Toro, etc. I was incredibly envious of the crowd that got to experience this, but I more so utterly shocked to see Wonder Woman and Luke Skywalker in the same room exchanging words with one another. It was mind bending.

In regard to social issues, I think this awards show proved that Hollywood is at least attempting to move in the right direction. Films like Black Panther and Wonder Woman got multiple shout-outs, and I (like many others) truly appreciated that. The #MeToo movement was also a big theme for this year’s awards show, and I think they handled it quite well. Do yourself a huge favor and check out Frances McDormand’s acceptance speech right now. It was powerful and incredibly moving. The LGBTQA+ community was also adequately represented, and I found that to be quite fantastic.

I call upon Hollywood and society as a whole to turn this uplifting rhetoric into action. I think we are moving in a positive direction and that keeping up the pressure will only serve to better humankind. Time will tell, but for now, I shall hold onto my hope.

Though it wasn’t perfect, I had a good time watching the 2018 Academy Awards. Cheers to 2017 and all the marvelous films that came out last year! Can’t wait for what’s to come in 2018!

Best Picture: The Shape of Water

Original Screenplay: Jordan Peele (Get Out)

Adapted Screenplay: James Ivory (Call Me by Your Name)

Documentary Short Subject: Heaven Is a Traffic Jam on the 405

Best Actress in a Supporting Role: Janney Allison (I, Tonya)

Production Design: The Shape of Water

Glorie Martinez
3429
Why I Write On Odyssey