Why R. Kelly Is Diving The Black Community

R. Kelly, The Pied Piper Of Prison, Is Dividing The Black Community

No matter how good a person's discography may be, it doesn't mean they shouldn't be condemned for their actions. 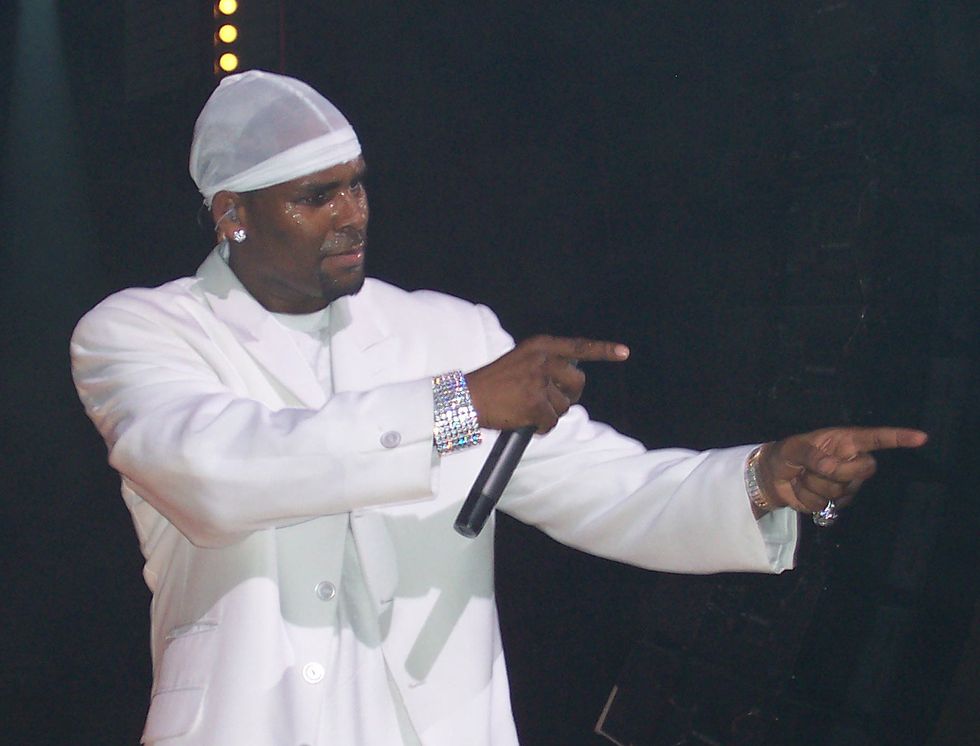 Warning: This article deals with topics of rape, abuse, and assault.

On January 3, Lifetime presented the first episode in the "Surviving R. Kelly" series. The six-episode documentary-series featured interviews from those who were affected by Kelly's predatory behavior and those who worked closely with him in the music industry.

After the series aired, many women began to go on Twitter and discuss how they too were affected by men who raped, abused and preyed on them at a young age. The tale of Robert Kelly is a dark one and features some graphic and gut-wrenching things that most of the community knows about. It's just with this docu-series, we were finally able to hear and see the victims who were preyed upon.

When the series finished, it seemed as if the underbelly of social media and turned over.

Revealing the deep and chilling opinions of many people. Many people simply don't believe the 20 or so women who came on national television to discuss how they were victimized. Most of the women who were preyed on were in their late teens, the youngest being around fourteen when she encountered Kelly.

As the Black community struggled to make sense of these allegations, many women believed the victims while some couldn't see fathom it. People were throwing around the idea that these women had teamed up to bring R. Kelly down and destroy his legacy but let's be honest here. How important is R. Kelly's legacy to the black community?

Is his discography more important than the livelihoods of brown and black girls? Is his music so important that we, as a community, are just going to glaze over the fact that he married a 15-year-old Aaliyah or that he was caught having sex with a 14-year-old on tape and it was distributed throughout hoods all across America?

How badly do people want this man to be innocent just so they can enjoy his music and not feel like they're being complicit with his crimes?

The world watched as the Black community divided into those who believed the victims and those who didn't and for those who didn't, we're taking notice. For those who went on Facebook and publicly stood by R. Kelly, a man who doesn't even know about your existence, you should re-evaluate your stance.

Because once you publicly announced your support despite all the evidence, people took notice.

So please, do not feel left out if a friend, family member and/or co-worker is harassed and they do not confide in you. Because they're going to remember that post, that tweet, that reply.

Don't worry, the day is coming where everything will come to light.

It started with the movie industry, the news industry, and now it's in the music industry and for those who feel like we'll have to start the entire entertainment industry over because of this? Good. It's time we re-evaluated what we hold dear and true in our lives and it's time we start protecting Black women before things happen, not after.

So, for those who feel as if that series was all for a show, then I'm sorry. I'm sorry you don't get the bigger picture yet and you haven't realized how this is going to affect us for generations.

I'm sorry nobody can change your mind yet.

celebrities
Report this Content
This article has not been reviewed by Odyssey HQ and solely reflects the ideas and opinions of the creator.
Swoon