No one’s perspective is more important than another. 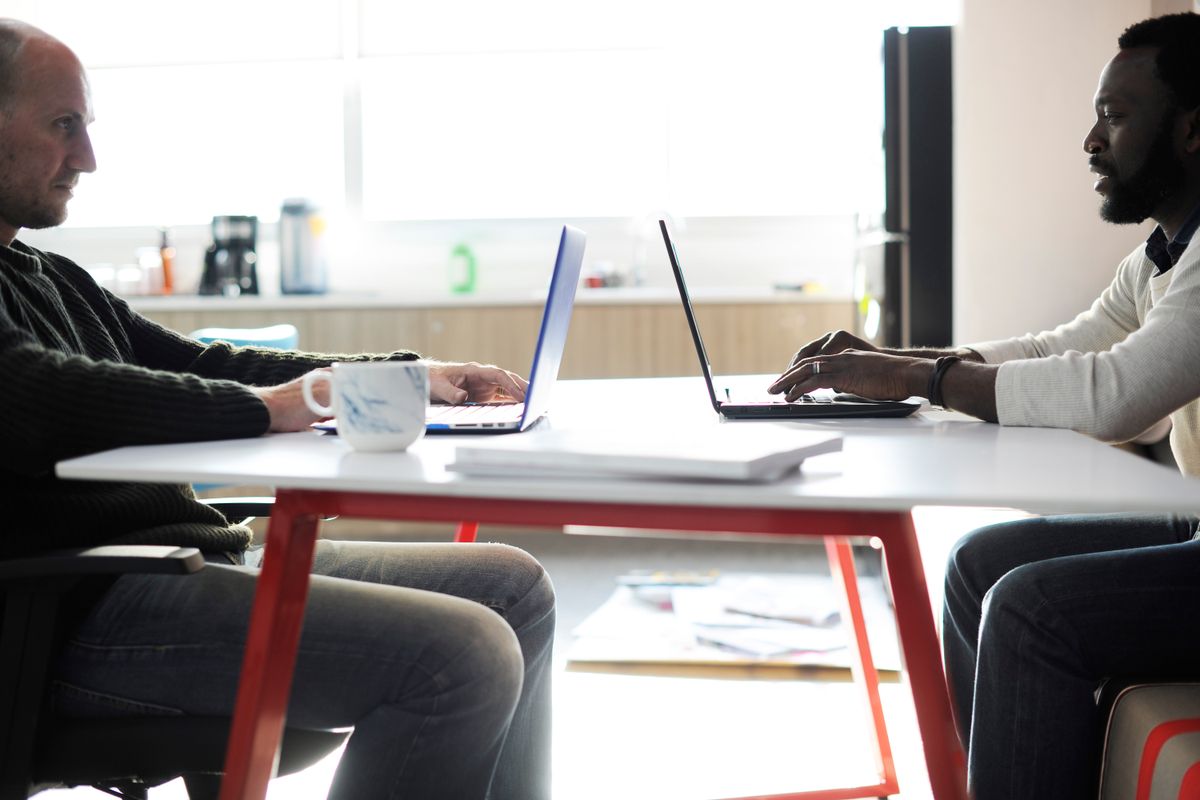 A many of you know, whenever a new product is released, there are those people who actually like the new product, those who weren’t satisfied for whatever reason, and those who like to “follow fads” and just hop on the side that seems to be a little more influential. For example, DC, a franchise that deals with various heroes such as Flash, Superman, Batman, and Wonder Woman, is known as the inferior franchise in comparison to Marvel, which deals with heroes such as Thor, Iron Man, Captain America, and Hulk.

The newest Justice League movie, produced by DC, was predestined to be hated by fans because of the negative reputation the franchise has built for itself; however, this movie, along with "Wonder Woman," was not as bad as the past DC movies (despite preconceived ideas).

The idea that one’s opinion on a certain matter is more important than another individual’s opinion is one of the reasons why some people seem to just “go with the flow”, or follow what everyone else is doing or saying when it comes to certain topics (as opposed to doing or saying how they actually feel).

We see this behavior occur every day at our jobs, on our various social media feeds, and in television shows and movies. Many of us do this because we feel the need to be accepted by others and want to please them; however, as humans, we sometimes forget that public opinion shouldn’t really matter in determining our self-worth.

There is a difference between someone trying to genuinely give you good advice, or give you some sort of aid based on their opinion, and you just going along with whatever they say and think (assuming you heed their advice).

Even if you disagree with popular opinion, don’t be afraid to be the sole individual with a different outlook