A look into who and what is controlling the news we receive. 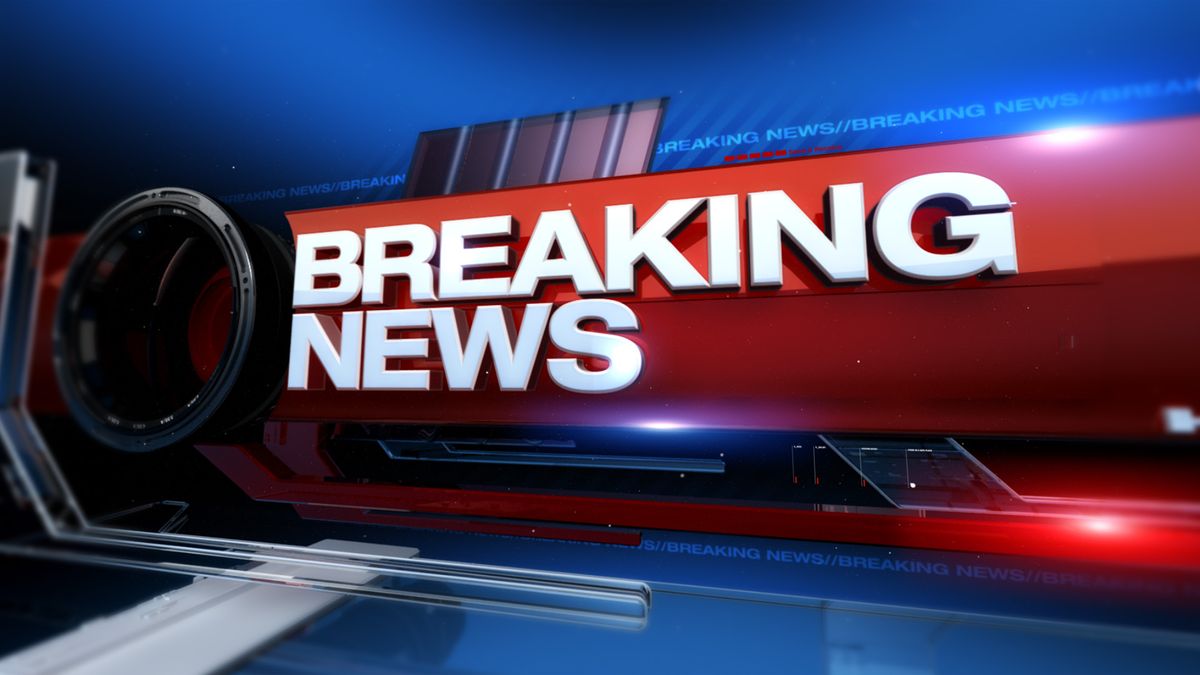 If you log onto literally any social media outlet, chances are you will run into some sort of article, or news story. You comment, like, or share it with your friends and it gets passed around. Most people know how social media works, but have you ever really thought about the content that is being shared? Have you ever noticed that there really aren’t many differing view points? The same stories are circulating, just from different websites or news outlets.

According to businessinsider.com, 90% of the media in the United States is owned and operated by only six companies. This means that GE, News-corp, Disney, Viacom, Time Warner, and CBS are literally controlling almost everything we see, hear, read, listen to, and watch. This means that six companies decide what to feed to us. Six companies control what we know, and what we don’t. Six companies determine what is important news, and what is not. In 1983 90% of the media was controlled by 50 companies. In just thirty years, it’s gone from 50, to 6. Where is the diversity? Where are the checks and balances? Why is there a monopoly on media and what will happen if this continues?

I’m not saying that I can answer all of these questions, because I can’t. What I’m saying is that we need to wake up and realize that this is a huge problem. The definition of propaganda is information, especially of a biased or misleading nature, used to promote or publicize a particular point of view. The media is literally feeding us propaganda, and we as a society don’t even recognize or care that it is happening.

The media, in most cases, has a large effect on who is elected president. The media also has a huge effect on the political climate of our country. I think it’s safe to say that people in both political parties are not necessarily happy about the representation and favoritism that certain candidates, and sometimes even certain political parties or ideologies, are getting in the news. Not all republicans want Donald Trump to get the nomination, and not all Democrats want Hillary Clinton to get the nomination either. There are dark horse candidates in both parties, like Carly Fiorina and Bernie Sanders just to name a few, that aren’t getting as much media coverage as people that we’re not even sure we like. Some people aren’t even aware of these candidates or options because they’re barely brought up or discussed. Yet, the candidates that the media is backing are being shoved down our throats constantly.

Not only does the media control politics, but it also controls what we deem important as a society. The media determines what stories we see, what trends there are, what we place importance on. First of all, the media does a great job of promoting fluff pieces. The articles and stories that get the most recognition are the ones that make you feel good after you’re done reading them. They usually aren’t deep, and they aren’t necessarily important, but we connect with them. That’s not saying that everything should be heavy and depressing, but most of the emails we receive, and the articles we read online don’t have much substance to them.

Secondly, the pieces that are more substantial tend to be extremely one sided. While there are many major occurrences happening throughout the world, we as a society get very caught up in what’s happening here. Furthermore, we also tend to fixate on things. The media continuously covers the same stories for days. They can literally make something that’s not very important into breaking news. Then, they talk about the same aspects of that instance for hours and sometimes even days. And when there is breaking news, like a shooting, or a natural disaster, it can be talked about for weeks and even months.

There is a real problem with the media today. The media controls everything we know, and everything we don’t and it’s time to take back control. We live in an era right now where things are circulated and spread like wildfire due to modern technology and the internet. Movements like #blacklivesmatter, and #teaparty are created overnight. The media even helps give life to movements like these by making them such a big deal and giving them a platform. Well it’s time for another movement, #takebackthemedia. It’s time for fair, balanced, and diversified news coverage. It’s time to stop the propaganda in our media before it’s to late. It’s time to do something.