Is proactive policing the best way to control crime? 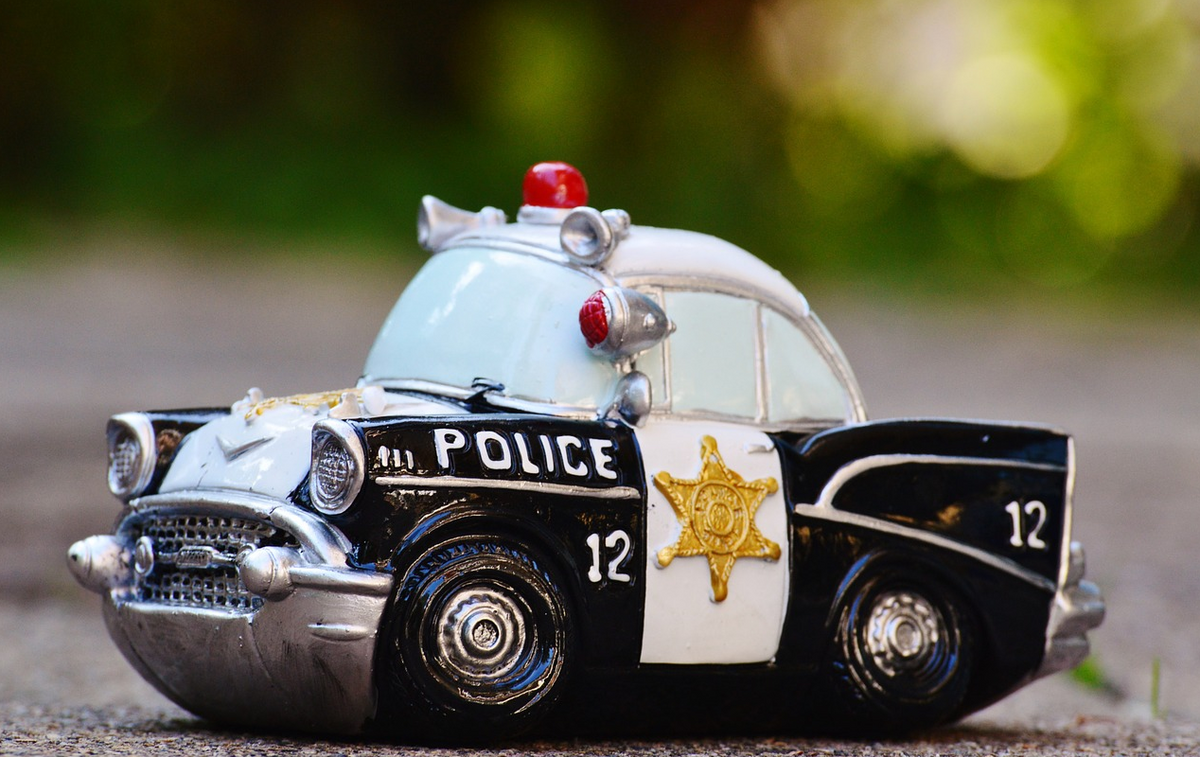 Supporters of proactive policing say that it fosters a good relationship between the police and the public. They argue that proactive policing shows that the police care for the citizens and want to keep them safe. By patrolling the streets and keeping a close eye on potential offenders, it shows that they care about the enrichment of the community and the well-being of its people. Those against proactive policing say that it actually causes an unhealthy relationship between the police and the public. They argue that the police constantly patrolling and breathing down everyone’s neck is a violation of privacy and personal space, and fosters a mutual distrust of each other. Though many police officers engage in proactive policing with good intentions, the public will feel unsafe and even hunted, as some may feel that the police are just searching for a reason to confront, fine, or arrest them. And not only that, they say that it opens the door to implied discrimination, whether or not there is any. The police may develop a natural skepticism and distrust of the general public, feeling as if everyone is an offender of some sort. Perhaps more sensitivity is needed for this law enforcement strategy, catering more to helping everyone individually, and acting more as community service than law enforcement. This way, order may be maintained, but in a less scrutinizing, invasive fashion.

Does proactive policing actually prevent crime? Not always. Proactive policing does tend to deter potential offenders from committing misdemeanors, such as littering, speeding or petty theft. If a potential offender sees a police car or uniformed officer when they’re late to work, they’re less likely to speed, or if they’re holding an empty gum wrapper, they’re less likely to throw it on the ground. However, studies show that such aggressive enforcement of minor crimes may result in an increase of more serious criminal acts. Aggressiveness on the part of the police is met with an aggressive response from the public as many people grow extremely agitated and angry that they are under a microscope that they take all of their angst out in a harsher manner than they may have otherwise. According to other studies, proactive policing does not affect crime rates whatsoever. The Kansas City Preventative Patrol Experiment, conducted in 1972 and 1973 explored how crime rates and citizen behavior was affected by different amounts of police patrol, ranging from less intense to more intense. What they found was that crime rates did not significantly change no matter how many police were patrolling the area. I believe there are ways to deter crime and possibly decrease the crime rates, but proactive policing may not be it.

Overall, proactive policing does not seem to be the best method to control and prevent crime. Though is has its positive aspects, its negative aspects tend to outshine the good, at least in the eyes of the citizens, and frankly, the citizens are who determine the outcome of proactive policing. If the public generally rejects something, it is unlikely to prevail. It is possible that, with some adjustments, proactive policing could stand to be more accepted, but not as it currently stands.

Nicole Marie Nigro
Individual Creator
2480
c1.staticflickr.com
Where to start...... Let me start with the cliche that life throws us curveballs and what we do with it is what counts.