Professional Athletes Are Paid Too Much
Odyssey

Professional Athletes Are Paid Too Much

Are pro-athletes really deserving of the monetary commission they receive? 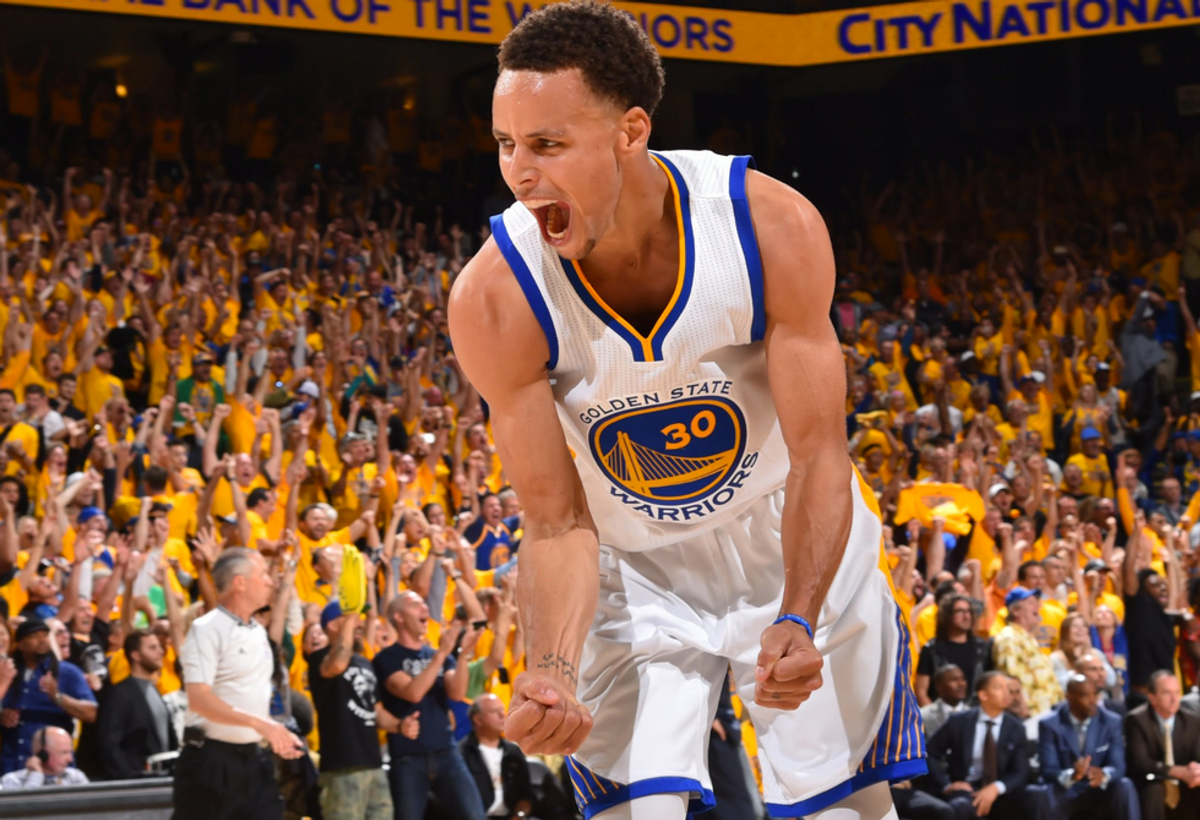 For generations, children have aspired to become professional athletes. In the 1920's children wanted to be Babe Ruth; in 2012 children wanted to be Derek Jeter. The list of pro-athletes that influence the younger generation can go on and on. Looking back on elementary school yearbooks, the most common profession for youths has (and will continue to be) a professional athlete. Whether it involves the MLB, the NFL, the NHL, or any other professional league, children tend to pick this profession out of love for the specific sport. Yet, these innocent and uninformed children seem to strike gold by choosing one of the most economically successful jobs in the world.

While professional athletes dedicate most of their life to their respected sport, the amount they are paid to simply play games is absurd. For example, the average salary for a professional football player in the NFL is $1.9 million per year. Keep in mind that that is average, without external endorsements. Therefore, some athletes make much more than that. The crowd favorite Peyton Manning averages $19 million a year. Sports other than football also have averages that are incredibly generous. In the world of golf, the popular Tiger Woods makes more than $45 million a year. These pro-athletes make millions of dollars, most of whom have not received an outstanding education. In fact, some have not even received a college diploma.

Zooming out from the glamorous and indulgent world of professional athletics, taking a look at other professions seems to be much less appealing. How is it that jobs that are vital to the success of the public receive much less commission than jobs that revolve around running to catch a ball? The average pediatrician makes $173,000 a year. The average teacher salary is $50,000 a year. This does not mean that a professional athlete is any less of a hard-working, devoted, deserving professional. This also does not mean that the athletes have not pushed themselves and worked incredibly hard throughout the years to get where they are, but it does mean that there is a line where inequity takes over. Fame and fortune are showered upon athletes. Is it truly necessary to average out millions of dollars per year when people spend massive amounts of time researching and developing new policies, cures, or other ways to improve the condition of the world? The salary and status of professional athletes seems to be a major power imbalance in the world of careers.