Flash Fiction On Odyssey: If I Was White
Odyssey

Flash Fiction On Odyssey: If I Was White

Written by a woman of color in a predominately white university. 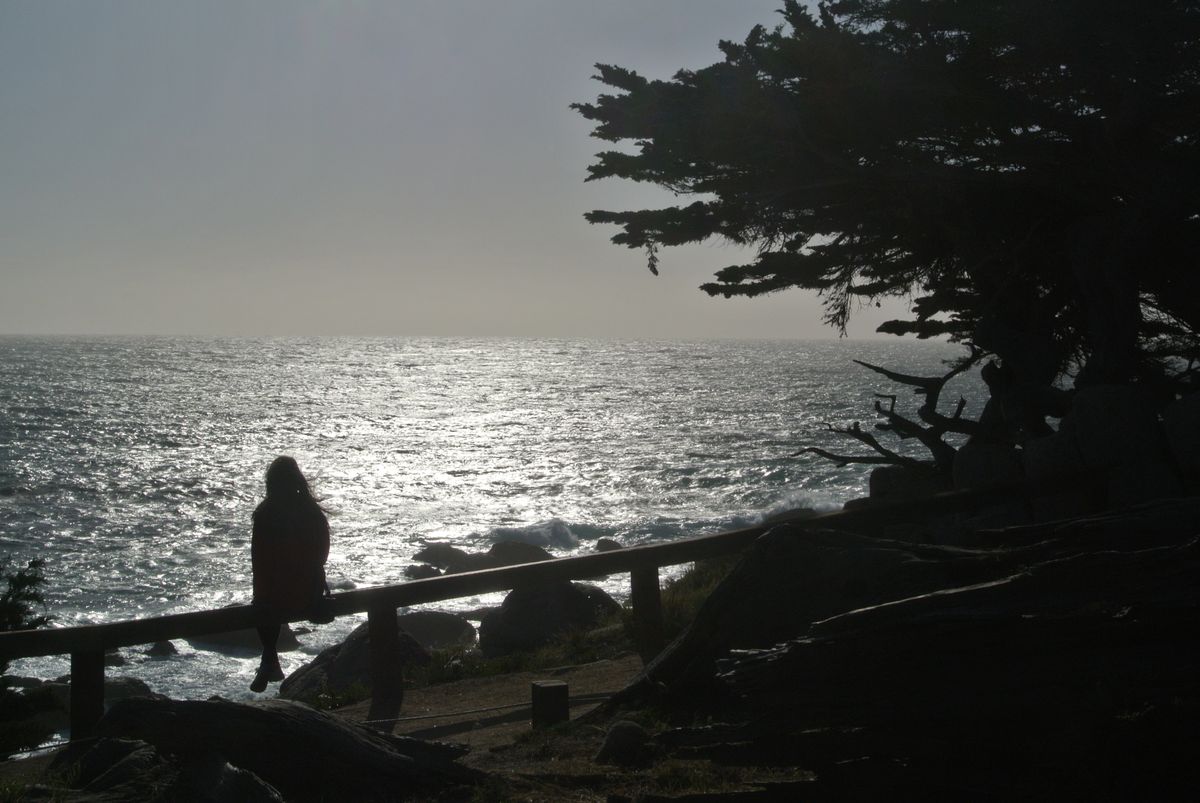 If I was white, when I went to parties, boys would’ve talked to me as well, not just to the white girls at my side. They wouldn’t see through me like I was invisible, and I would’ve actually been a girl to them, an option, a choice. If I was white I wouldn’t be the last choice, I might have even been the first choice every once in a while. If I was white people would’ve wanted to be my friend. Why would you be friends with a middle-eastern girl if you could be friends with a white girl?

If I was white, the years of bullying and abuse wouldn’t have caused me at 16 to develop body dysmorphic disorder, which makes me to this day at 20 years old terrified to even leave my room in the morning. I wouldn’t hate myself, and secretly, in the depths of my heart, wish my parents chose to never have had me.

If I was white, would I still be me? I would be someone else, someone with a different life. I would still be good, and kind, but I wouldn’t be me.

My appearance is a part of who I am. Part of the whole package of Tara. I can’t have the soul without the body.

I’m still deciding that myself. But I find that each night I go to sleep, I hate my appearance a little bit less and respect my soul a little bit more than the last.

Because if I was white, I wouldn’t be me.

Though sometimes I truly hate to admit it, to myself most of all, I truly like myself just the way I am.

Caitlin Marie Grimes
University of South Florida
9972
Beyond The States