Because we're all waiting for the reign of Trump to be over. 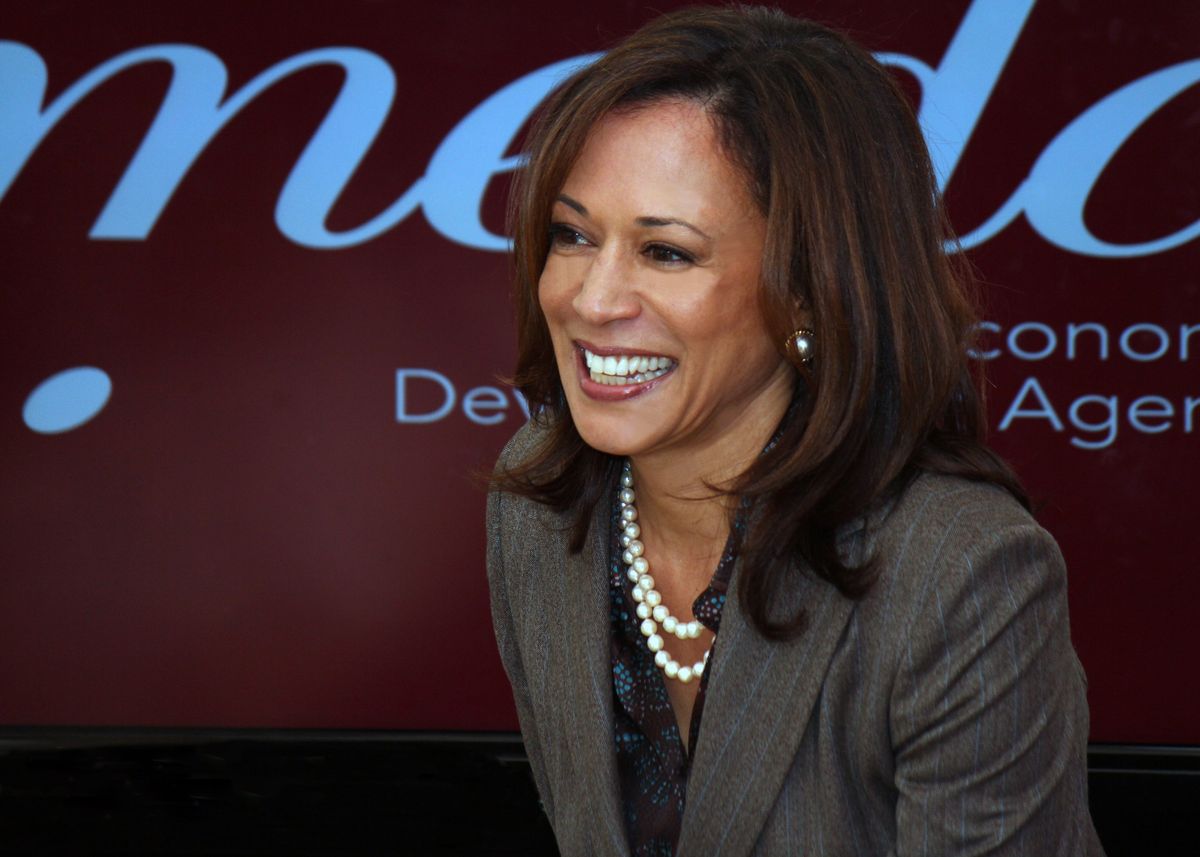 The 2016 presidential election was one of the most unconventional elections we have seen in a long while; a businessman who previously had no experience in politics beat out a seasoned politician, assumed by everyone to be a shoo-in.

The entire status quo was shaken by Hillary Clinton's loss; no longer were long-time politicians of the establishment safe against their seemingly lesser opponents. There were multiple accusations of fraud and collusion amongst both parties, bringing a deep stain to the American political system.

However, despite –– or maybe because of –– all the sorrows and deceit that occurred during the election, I noticed an increasing interest among the youth in politics and the political system. Many of my peers have decided to pursue political science majors in lieu of the corruption that has become apparent after this election.

For me, personally, the determination and vigor of former presidential candidate Bernie Sanders is what spurred me to no longer be a bystander in what I perceived to be an injustice. His unrelenting spirit and ability to capture any audience has not made me bitter but made me hopeful for the upcoming election. Many other progressive candidates are following Bernie Sanders' steps and there are many rumors circulating about who is deciding to run for President in 2020.

I, for one, cannot wait for all the faces that will enter the race of much-anticipated election of 2020. Here are some of my top choices.

Harris is actively opposing the Trump administration, even calling on Donald Trump himself to resign. She has also adopted the single-payer healthcare platform as her party shifts leftward. Harris is only the second black woman to be elected to the Senate, and would be the first black woman President if elected.

As previously stated, Bernie Sanders has had a soft spot in my heart since 2015, when he first decided to orchestrate a 2016 presidential campaign. He has a political organization known as Our Revolution and travels around the country to spread his message. A Democratic Socialist, he mainly advocates for Medicare-for-all and free tuition for college. He has been fighting for social justice since the 1960s, and marched in the Civil Rights Movement and was involved in countless other protests.

Sanders will be 78 years old in 2020, and many question whether or not he is too old to be president. He is also seen by many as "too left", and the idea of socialism scares those who do not understand the gigantic difference between socialism and communism (also keep in mind Sanders is not actually a socialist, but a "Democratic Socialist").

During the height of the sexual assault allegations in Congress and Hollywood, his treatment of Anita Hill during the Clarence Thomas case was called into question; many felt that his unfair treatment was a sign that he was not, in fact, such a women-friendly person. He has apologized multiple times for his actions, and stressed that he opposed Thomas' nomination.

Joe Biden recently finished touring for his book, Promise Me, Dad, which discusses the loss of his son to brain cancer.

Tulsi Gabbard is a 36-year-old Representative of Hawaii's second district and former Vice Chair of the DNC. In 2016, she resigned from her post in the DNC after former chairman Debbie Wasserman Schultz decided to only hold six debates during the Democratic primaries, when the DNC had held over 20 in the past. She believed that this was to put Hillary Clinton in the lead over Bernie Sanders, as Wasserman Schultz had previously co-chaired Clinton's 2008 run. She decided to campaign for Bernie Sanders because she believed that the DNC was trying to overshadow other candidates. She was the first Representative to officially endorse Sanders.

Gabbard did two tours in Iraq, earning the Meritorious Service Medal for her performance, and has called on America to pull out of Afghanistan. She is known to be anti-war after the experience she had overseas and stresses the effects that war has on innocent citizens. She has previously held homophobic and pro-life views, but after fighting in the Middle East, says she has been converted to social liberalism.

Amy Klobuchar is a 57-year-old Senator from Minnesota. She is a member of the Democratic-Farmer-Labour Party, which is a branch of the main Democratic Party. She is a champion of LGBT and abortion rights and has been critical of the Iraq War. Like many other progressive candidates, she is calling for healthcare for all. She took an active stance to propel legislation that would stop human trafficking.

After the 2016 Pule shooting, Klobuchar participated in Chris Murphy's filibuster during a debate on gun control. She has received a leadership award from "Mothers Against Drunk Driving" for passing a law that would make DWI a felony in Minnesota.

"I understand the scale of this undertaking... I’m not particularly well-known nationally, so I have to act like I’m a long-distance swimmer. I want to get in the pool first.”