It's not an easy road, but I'm learning to make it my own. 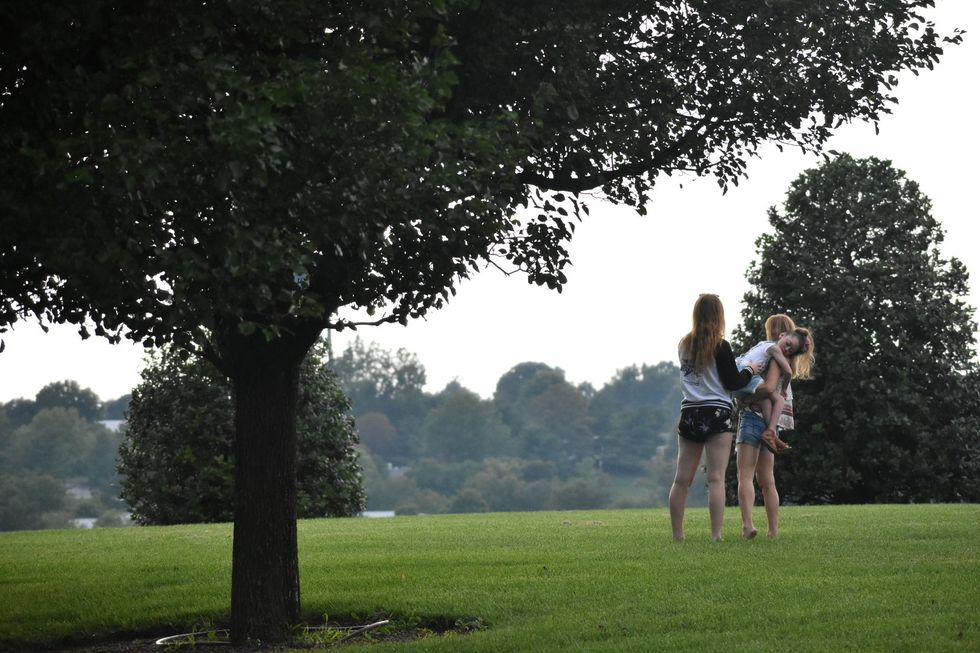 Six years later and what do I want? I want to be able to wake up and see. I want to be able to read the numbers on the clock far away from me and the messages on my phone close up. I want to not bump into walls when I walk down a hallway. I want to look left, right, left, right and not get dizzy. I want to make it through a school day without reading the same words four times over, just so that I can understand them. I want to make it through a day without taking extra medication. I want to not feel like I`m going to fall over and faint. I want the tingling in my hands and feet to stop, the black spots in my vision to go away. I want to listen to the rain and not think of gunshots piercing through my ears. I want to do all of the things I used to do, like dance and basketball, and do them exactly how I used to. But the truth is I can`t and I never will be able to, and that`s the truth of my post-concussion syndrome.

Six years later, and I do not know if the pain has gotten any better.

Living with a concussion is exhausting mentally, physically, and emotionally.

In the beginning, I had all of the normal symptoms but was in such a daze that sometimes I barely noticed them. I felt the headache and the dizziness, along with the sensitivity to noise, but I did not notice some of the cognitive effects that I still deal with every day. I did not notice my balance was off. I couldn't tell I was swaying back and forth all the time like a drunk person. I wasn't aware my vision was so blurry or that my response times were so slow. I often could not feel my disconnection with the world, but I could definitely feel it within myself.

As time went on many people told me that I should be feeling better, but truthfully, I was not. I lied to myself and tried to do everything that I used to do — dance, basketball, rollercoasters. I tried concerts and parties, but after every one of these, the pain was worse. I thought maybe I became accustomed to not doing these things, and maybe I was just in a funk, so I pushed myself harder until my body could not take it.

Boom! My whole body turned off, it had had enough. I was fainting all of the time, just passing out and shutting down whenever my brain had had enough. I`d wake up on the floor in total disarray, unaware of what had actually just happened. I tried to fix this. I got nerve blocker shots in my head in an attempt to prevent my headaches and the residual effects from them. I tried pill after pill after pill, but they began taking away the small amount of my old life that I still had. I stopped fainting as often, but then I started throwing up, getting nauseous all of the time. It seemed with every step forward I was taking two steps back.

Lackluster days were how I envisioned and thought I had to envision the rest of my life. I thought that I was going to have to settle and learn to love a lesser life then I had lived in order to be happy. I thought maybe mediocre was best for me, but it was not what I wanted.