Post Break Up Glow-Ups Are A Thing, And I've Experienced It First Hand
Odyssey

Post Break Up Glow-Ups Are A Thing, And I've Experienced It First Hand

The woman I planned to be was the woman for me. 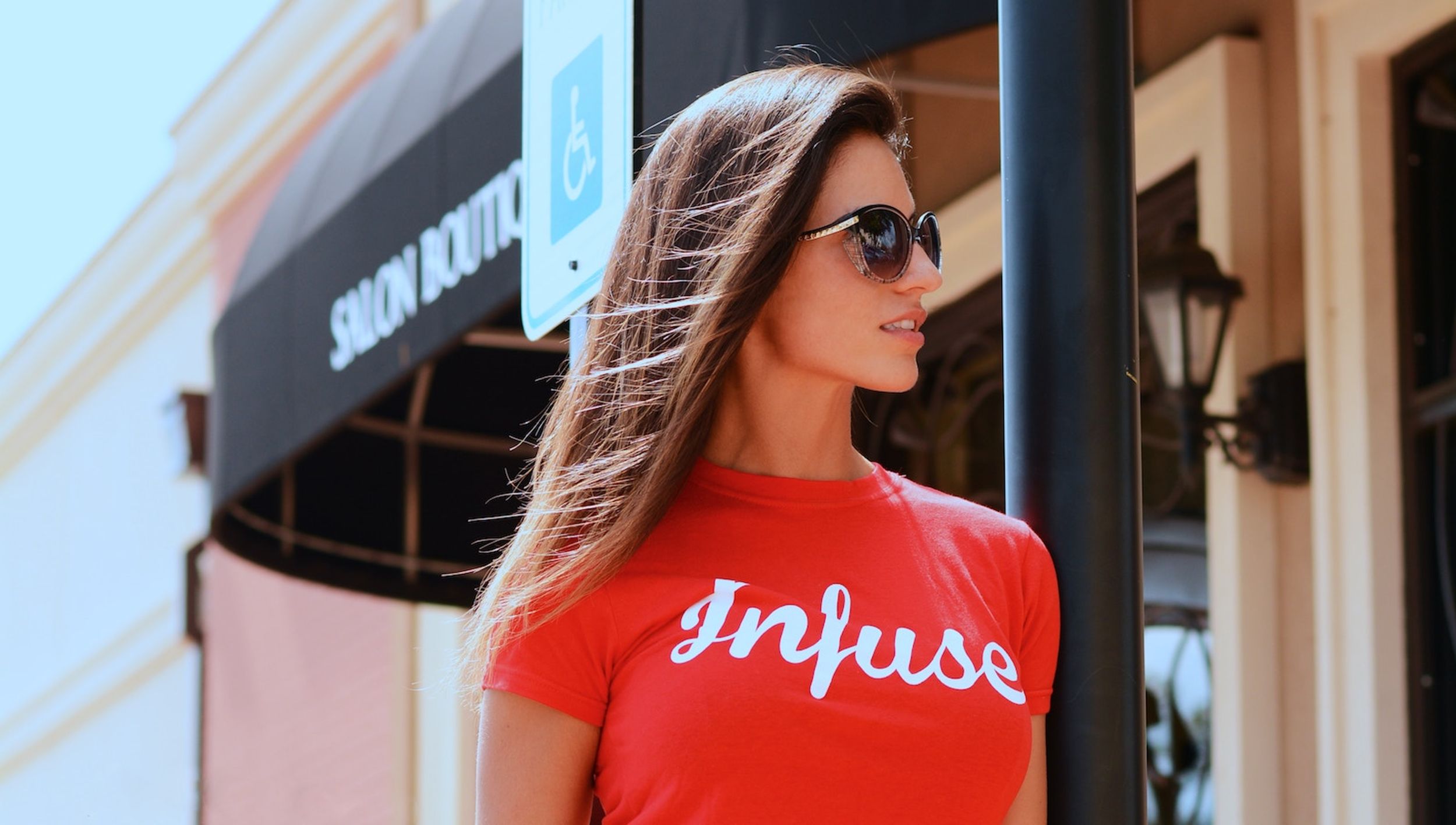 About this time last year, I experienced, and almost feel like I watched, my whole world flip upside down. Everything I had ever thought I knew about love and the way relationships worked was disturbed, edited, and then revised over the months to come.

My boyfriend of two years broke up with me.

And let me assure you, that was not supposed to happen.

I was only a few weeks away from finals; I had just moved to a new city; I was scared; I was alone. He knew how much trust I had both in him and, well, us. I was just getting settled into my new apartment, with my new roommates, in a new city, miles away from my dad and the only friends I had ever known.

I think I can stop there.

The worst part is how perfectly he broke up with me. He made zero douchebag attempts to break my heart. Instead, he was entirely transparent with me about everything he was feeling. That was honestly the hardest part. He was just as kind as possible the whole time, checking up on me, make sure I was okay with everything. Leaving me no reason to actually hate him.

At the end of the day, it really would have made no difference. He could have even brought me roses. Yet, him leaving on the grounds he did would still have broken my heart, inevitably.

All he wanted was to be single. Which at the time was really, really hard for my mind to grasp. I mean nothing had even happened! Things were as good as they had always been, at least in my world. I was the same girl he said he wanted to do it all with. But I guess he had just changed his mind. Do people do that a lot? I mean, somehow the girl he ‘loved’ was the most disposable of them all. But these sorts of thought weren’t helping anybody. I just had to deal with it. We were really done.

I wish I knew then what I know now.

He would be doing me the biggest favor I could possibly ask for.

The first six months after the breakup allowed me to learn more than I could have ever imagined. Let me tell you, I served as both the student and the content of all that was being taught. I was learning things about myself that shocked me, from realizing my capabilities and learning about what makes me happy, to recognizing how often I had sold myself short. I learned things I cannot believe I risked staying ignorant of.

Now, here I am, unable to imagine a life without the so-called ‘loss’ I experienced. I am unable to imagine any life where my heart was not torn in two, for the best possible reasons. It is obvious: it had to in order for me to meet someone I was always destined to meet.

That someone is no man, no boy, no significant other, nor friend.

That someone is me.

You don’t realize how much of yourself you have sacrificed in order to love someone. You do not understand the magnitude of what you must sacrifice in order to have made yourself ignorantly believe you needed someone. It took losing him completely, to begin finding myself.

You go out with your girlfriends, single for the first time in a while just to find you had been holding yourself back all along. You think about the times he would be with you at these sort of events. You used to smile and at most do a two-step, in fear that he may not love how rowdy you get with your girlfriends. But tonight you and your friends are back in your element and you remember what it feels like to really be alive. It kind of sucked not being ridiculous with them when he was around.

You finally get comfortable with the right person in the car and sing your heart out, just to find you had been mistaking the wrong person as the right one for far too long. You were holding back a part of you the whole time. And who knows maybe if you loosened up sooner than you did, someone would’ve told you just how lovely your voice is earlier.

You open your eyes to reading a book of self-fulfilling prophecies, a book of them, all about you; things you called yourself, things you said you would do. Yet those things were never explicit to you, they were things explicit to an image of who you thought were.

Holding you a prisoner to illusions that do nothing but hinder your happiness, keeping you constrained to a construction of a person rather than the person you truly are.

I decided I would make myself the women I planned to be, and then we would meet again and continue to be in love, as we were. I would chase graduate school, and immerse myself in all the things I loved.

It was in that moment I realized I had lost myself completely to this man. The woman I planned to be was not the woman for him.

The woman I planned to be was the woman for me.

I spent some time looking for her. When I found her, she made me realize that I am not disposable. And when I found her, I realized I could never, and did not want, to go back to someone who ever made me think I was.