Positive And Negative Aspects Of Snapchat

Positive And Negative Aspects Of Snapchat 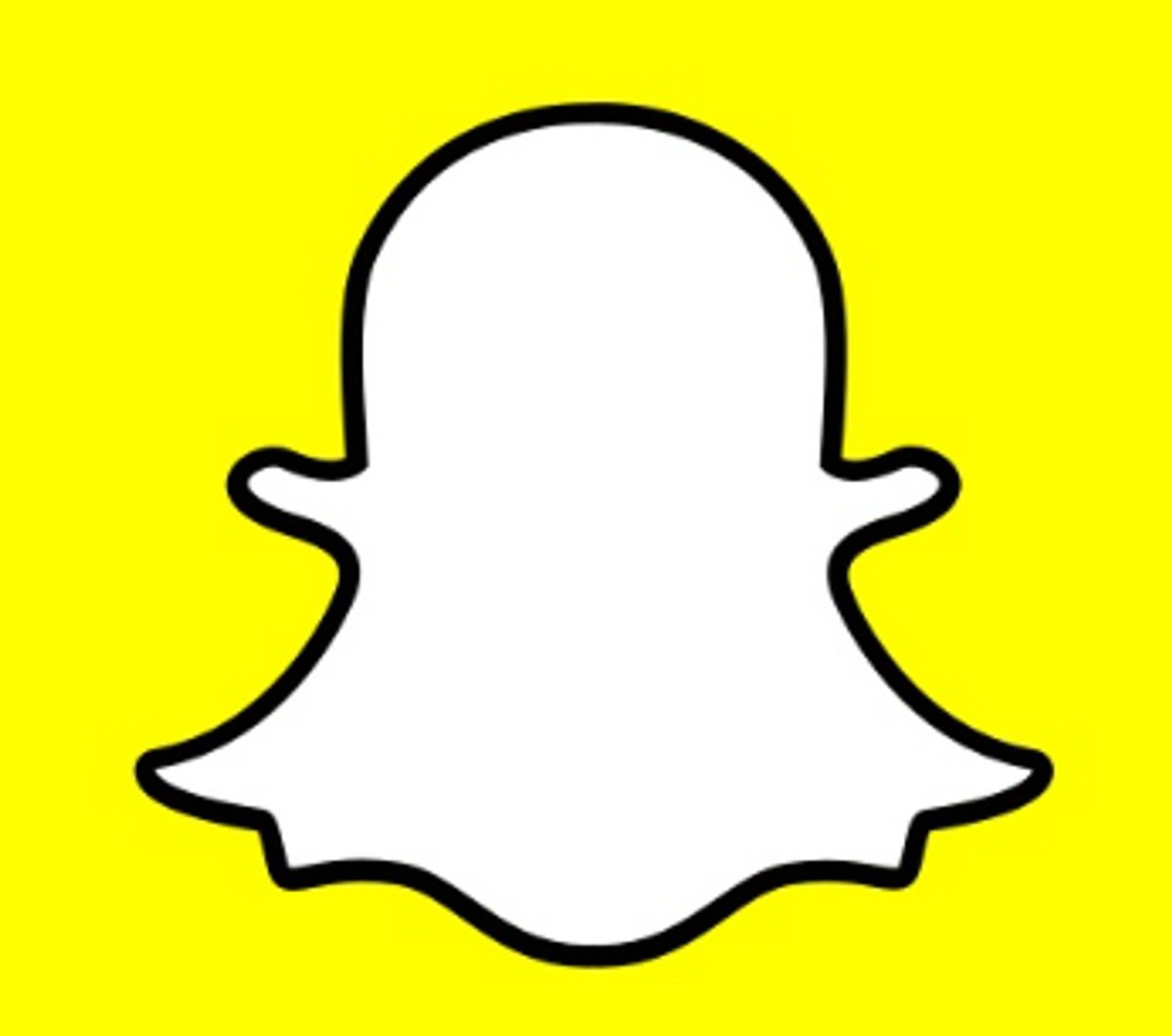 If you don’t have a Snapchat, there’s a good chance you have friends who do, no matter what your age is. For the most part, Snapchat affects the younger generations. In 2013, Snapchat reports that 71 percent of Snapchat users are under 34 years old and nearly 77 percent of U.S. college students use Snapchat every day, contributing to the 400 million Snapchat snaps made public, daily. Just because so many people have Snapchats, however, doesn’t mean that Snapchat is strictly used for good intentions. By writing this article, my goal was to shed light on the good and bad of Snapchat and how it has changed our population.

To start off, there are many good and innocent reasons to love Snapchat. It’s a way to keep in touch with friends that are living across the country, and gives you the comfort of seeing their face whenever you want as opposed to just words on a screen back and forth. You can also keep in touch with people outside of America as an easy way to message people and see their faces simultaneously. This way, you don’t have to spend a crazy amount of money calling them overseas or downloading an app that allows you to text each other.

Snapchat is a way to see someone’s face and message someone at the same time. This way, it’s better than texting someone because it connects that person’s facial expression to the words they write in their caption on the picture they send you. You could also use a relatively newer feature where you could Snapchat message people pictures or have a conversation with someone while sending them actual Snapchat pictures back and forth.

Snapchat is a way to capture memories, whether you’re traveling around your hometown, going across the country, or going to a different country. There’s always the option to save the picture on Snapchat when you send a picture to your friends of you and your family on top of a mountain that you’re about to ski down, or shoot a picture of an amazing view of Prague.

Despite these positive aspects of Snapchat, there are also aspects of it that aren’t the best. One of the reasons is that Snapchat can cause awkward situations with friends. It can cause tension with one friend, for instance, if you take a Snapchat with a girl or boy that was mean to that friend, or you take a Snap at a party with another cooler group of friends when you said you weren’t going out. This, obviously, causes drama between certain people in a friend group before the whole friend group gets the whole story.

Snapchat is a way to brag. There are some people who have money that don’t flaunt it, and there are some people who have money and make it very public. The way they do this is through either speaking to people about it or posting their wealth on social media. Snapchat, whether these people are storying or just sending Snapchats to people from their Snapchat friends contact list, can be a tool to flaunt their new expensive watch, that they’re driving your parents' new BMW today, or that they’re eating the finest filet mignon at a five star restaurant in New York City, or a fancy store in Milan. It’s, honestly, nauseating and no one wants to see these Snapchats -- unless you’re really consumed with what other people have, and care about being in with the crowd.

Not only do people use Snapchat to brag about their wealth, people also use it to deceive people on who they’re actually friends with. When people takes a selfie with a girl who’s popular or takes a picture with a boy that’s a big shot, they may feel better about themselves for a split second, but it’s honestly sad that they need to take pictures with people who they consider cooler than them to feel better about themselves. This is upsetting, shallow, and cringe-worthy.

Adding on to the fact that people use snapchat to seem cooler, socially, people can use it to deceive people about other aspects of their social lives. They could be miserable, but snap their friends while they’re out, appearing happy and social. They could Snap a picture of a party that looks fun when they’re sitting in the corner fighting with a friend. Despite the fact that you can see facial expressions and write messages on Snapchat, these expressions and messages aren’t always the full truth. The whole story can’t be told within approximately 100 characters that Snapchat gives you.

Lastly, even though each snap can be viewed for up to 10 seconds, someone can screenshot it so that they always have it. It’s not hard to do, and plenty of people do it, whether they’re screenshotting it because they think the picture is funny, using it to get revenge on another person, or saving a picture that someone may have regretted sending. Sexting represents two percent of the snaps sent each day, but of that two percent I guarantee that many of these pictures are saved against the sender’s intensions.

I could go on and on about the positive and negative aspects of Snapchat, but these are some of the main opinions that I have. Even though Snapchat can be handy for keeping in touch with friends and convenient when you want to send of picture of your outfit to your best friend, just remember that even though it seems like the picture lasts up to 10 seconds, every picture you send could be used against you.