Poptart Awareness And The Dangers Of Totalitarianism
Odyssey

Poptart Awareness And The Dangers Of Totalitarianism

Trust me, they're linked. 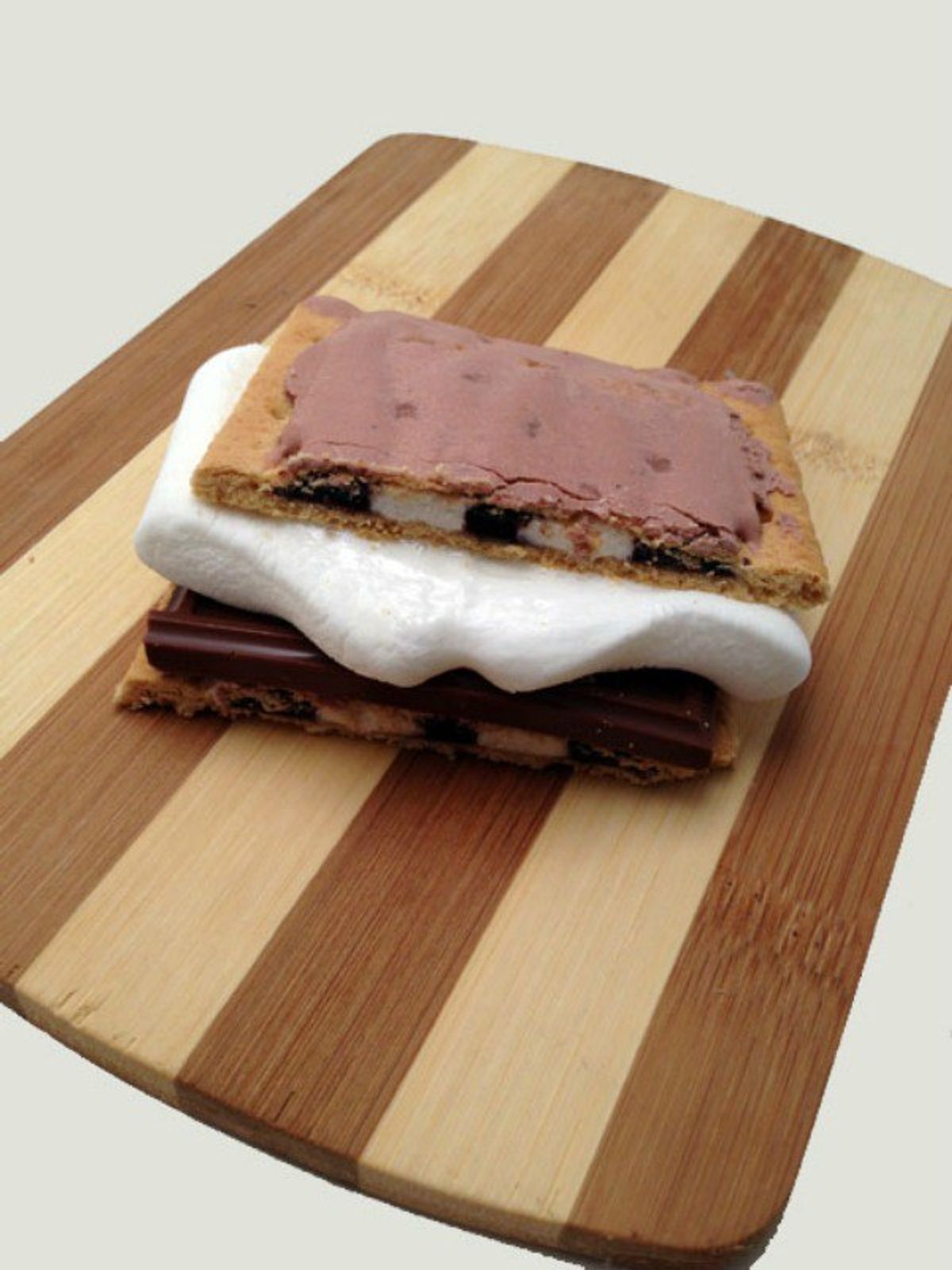 I like Poptarts. And I acknowledge that there are many, many variations of Poptarts out there — Blueberry, Raspberry, Strawberry, Hot Fudge Sundae, Strawberry, which is the best...

Now, I know that people have the right to enjoy all different kinds of Poptarts. It doesn't affect me if someone chooses to eat a S'Mores Poptart. In fact, freedom of Poptarts is what this country was founded on, according to the Poptarts website and various spokespeople.

But I don't really think S'Mores should be Poptarts. I've got a lot of great memories sitting by a campfire, whiling away the hours with friends and family, all while enjoying the gooey-crunchy-goodness of a genuine S'More. And I think that people really aren't getting the right experience if they just shuffle into the nearest Walmart, snatch a box of S'Mores Poptarts and accept that's how a S'More's supposed to taste. It's just not fair to them.

Because of this, I decided to start an awareness group on my university campus with the aim of hopefully opening a dialogue and explaining why I think it's being unfair to yourself to buy S'Mores Poptarts instead of making the real thing.

And I was pretty surprised at the turnout my group got. It turns out a lot of people at my University feel the same way I feel about Poptart-S'Mores relations. Who knew so many twenty-somethings would be so opinionated?

It was pretty great. Every meeting we had, we discussed how we could further educate the population on why S'Mores Poptarts aren't a good choice for you, on why there are so many other, better avenues to go when it comes to Poptart flavors and that choosing S'Mores Poptarts and saying you like them better than S'Mores can be offensive at times to people who've had S'Mores before. And because everyone was on the same page all the time at my Poptart Awareness Group, all the decisions were pretty easy to make, which was awesome, because it made things so much easier.

Of course, then the opposition came.

People in my group didn't like that, mostly because now everyone on Campus wasn't listening to us. Some of them were listening to this other group.

So, some people in my group said that we had to show we weren't intimidated by thugs and pigs and people propagating such outlandish and disgusting rhetoric. These people started protesting and calling the S'Mores Poptart group names and saying that they had no right to shove their beliefs down other peoples throats.

I tried to remind people that our group was just supposed to spread awareness and education about the benefits of choosing other Poptart flavors. I had never intended for such anger and hostility towards the S'Mores Poptarts group.

That didn't seem to matter, though. A lot of people in my group started to think that they needed to take bigger action, that the only way to make the general public understand that S'Mores Poptarts had no place in this world was some kind of cultural revolution. The meetings weren't really about talking to people anymore... Just shouting at them. The members of my group voted me out as leader and put in the louder people. They started talking about how to get rid of the opposition, the S'Mores Poptarts, for good. Someone suggested they could make a case that because a few people who had eaten S'Mores Poptarts had gotten food poisoning, every S'Mores Poptart was a danger to the health of the people, and should therefore be recalled back to wherever S'Mores Poptarts came from.

Another person pointed out that S'Mores Poptarts were incredibly expensive, and that only the students who had more money could afford them. If everyone could buy S'Mores Poptarts, maybe they would taste better.

I tried to say that the S'Mores Poptarts really weren't that expensive, and that the only reason it seemed that way was because people in this awareness group spent all their money making posters and signs about how much S'Mores Poptarts were abominations to humankind, which then discouraged potential donators to the cause. Maybe if this group spent more time educating people with reasonable discussion like before, instead of shouting at them and making signs telling others how awful they were if they like S'Mores Poptarts, there'd be a little more money to go around.

I was kicked out approximately six seconds after I mentioned that.

And things went downhill from there pretty quickly. The S'Mores Poptarts Group started protesting opposite my old group, or, as they called themselves, the National Party Of Poptarts For All (N.P.O.P.F.A.). I transferred after the riots started. I heard the National Guard got called in to shut the whole thing down, but that only made it worse. Now N.P.O.P.F.A has about 2.8 million dollars worth of military hardware that they're using to keep the university on constant lockdown. Supposedly, they wanna secede from the United States, which is "...built on a bedrock of treachery, exploitation, wrongful inclusion and the continued sanctioning of wanton and heretical consumption of S'Mores Poptarts."

Funny thing is, I don't think any of them, to this day, have tried a S'Mores Poptart. I had my first one a couple days ago.