I'm done with the suppression of free speech and media, the double standards for liberals and conservatives, and the acceptance of growth of executive power, 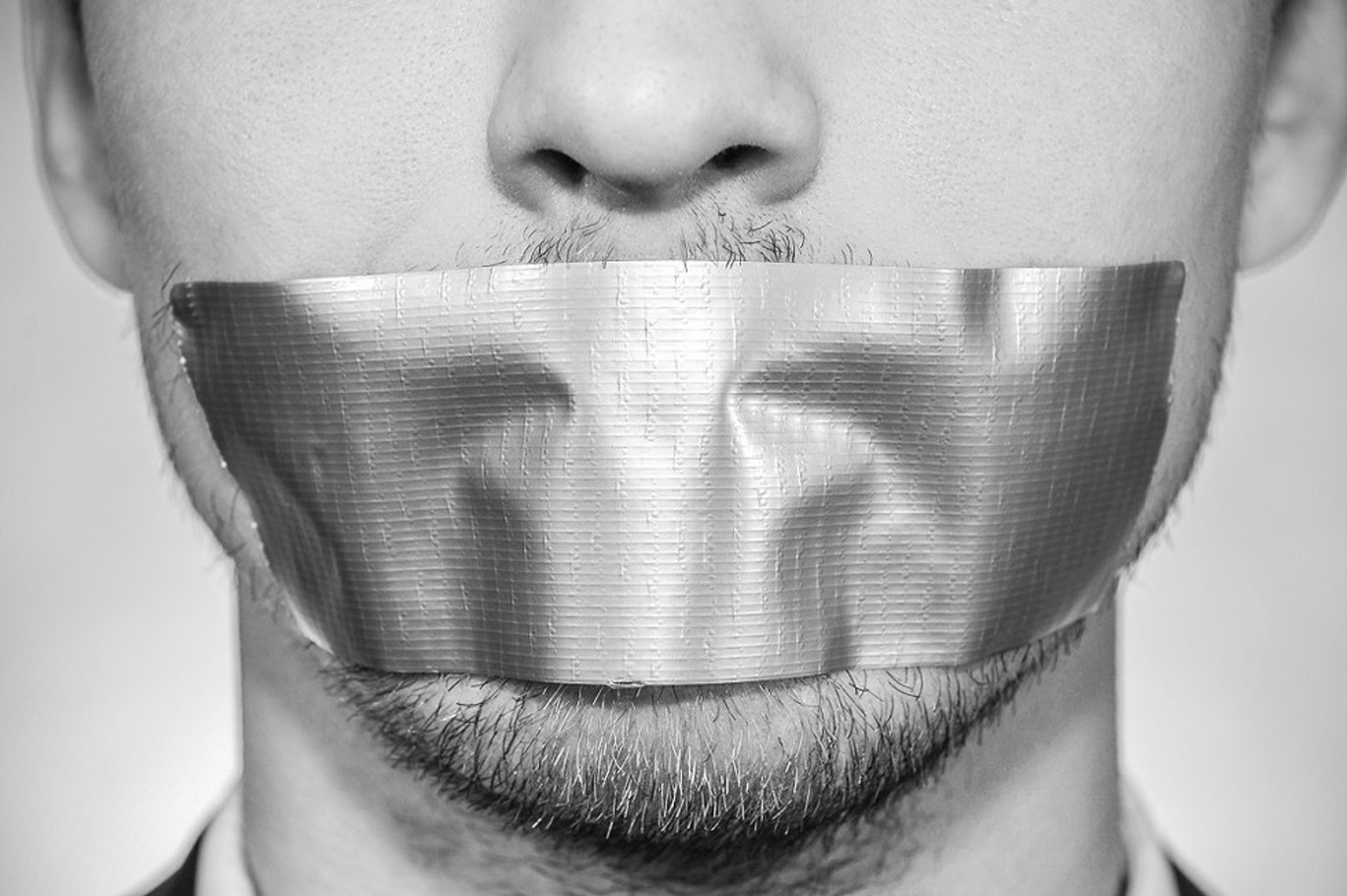 In the month following the Inauguration of Donald Trump, it seems like everyone has been in a frenzy- and I can understand where a lot of it comes from. I have seen countless posts from friends on Facebook who are curious as to how Donald Trump is able to seemingly pass laws without the use of Congress, and I agree that it is frightening. College students at UC Berkley (the birthplace of the free speech movement) banned controversial conservative speaker Milo Yiannopoulos from speaking by violent means, thus forfeiting its renowned title. People hide behind titles like "Black Lives Matter" or "inter-sectional feminist" but when put in an environment with only black people with no signs or protesters, they're terrified.

In all this political turmoil, I find myself confused and slightly amused by the hypocrisy that has surfaced- when President Obama used his executive powers and conservatives were in an uproar, the left said "He's allowed to do that." Now that the Republicans are in power, the left cries out and the right shrugs its shoulders and says "it's our turn." Now it's my turn to say "For the the love of God, both of you stop! We are adults for Christ's sake."

A friend posted a video comparing Fox News correspondents' opinions on both Obama's and Trump's executive orders and she captioned it "Where are the conservatives who were so angry about executive orders?" She was right- there is a total bias on Fox News defending the Republican president (which has been obvious for years). I tried explaining that there were those of us who were angry with it, but she more or less dismissed me and said she was scared. Understandably so, but I kept asking myself "Where the hell were the liberals when Obama used his executive orders?!" To which I have not received a response.

If you lean left and Trump's executive orders scare you, then I say good. You know how conservatives felt for the last eight years. If you're a conservative who was terrified of Obama's executive powers but you applaud Trump's executive orders, then I say shame on you- it the exact same problem, only now your guy is holding the pen. In my opinion, this abuse of power by both parties is dangerous to everyone- in order to avoid this danger, we have to stop "getting even" with the other party every election cycle.

Now, I have a memory of a trip I took with a friend to Indianapolis a couple years ago to see Nick Offerman and Megan Mullaly perform a stand up show. We took a Megabus down and, after the show was over, waited for another to pick us up and take us back to Chicago. Now, my friend has described themselves as an inter-sectional feminist (understanding how women's overlapping identities — including race, class, ethnicity, religion and sexual orientation — impact the way they experience oppression and discrimination." (http://www.usatoday.com/story/news/2017/01/19/femi...)) and a Black Lives Matter supporter, all in all a good "progressive" liberal. But when we got on the bus, the first thing they noticed was the color of the other passengers skin- black. They couldn't press any closer to me, saying they were scared we were going to get robbed. But wait! I thought it was my job as a conservative to be a racist, not my progressive friend's. Another instance of their surprising cultural sensitivity was complaining how they were getting more curvy; I believe their exact quote was "I'm starting to grow a butt like a black woman." Holy God, I can't believe they actually said it. This obviously doesn't describe every liberal, again it was just an individual. But the fact that they thought that way and have the nerve to make it out like they're a progressive hero bothers me.

When it comes to free speech, I want to make it clear that I appreciate all forms of speech and ideas. I may disagree with you, I may think what you say is outright stupid (like saying "I'm leaving the bar because there's a majority of white people there", please grow up) but I will fight tooth and nail for your right to say it. What we see in modern day America are two different sides in the suppression of ideas. On college campuses, numerous conservative speakers- from Condoleezza Rice to George Will to the flamboyantly outspoken Milo Yiannopoulos- have been either denied speaking to their audience or have had their audiences be targets of violent protests. What has happened to college challenging your ideas"? Is the college mindset now "coddle me and don't tell me differently than what I believe"?

On the opposite side of the spectrum, President Trump (which I am still trying to wrap my head around) has officially denounced any media attention he doesn't care for as "fake news". Is some media biased against Trump? Absolutely, but when he makes claims that the media can not only disprove, but back up their reports with a number of facts, the President can do better than just saying "You're fake news, I'm moving on." If he wants to fight "fake news," he needs to dis-spell all false rumors with proof, not just claims. Also, banning press outlets like CNN (no sympathy for Buzz Feed though, you can do better than them for news) is a very dangerous and slippery slope when it comes to freedom of the press.

I'm done with today's politics and limited speech. Did the left and right disagree with each other in the past? Of course, people have always disagreed- but at least we respected each other's right to say what they wanted. Nowadays, God forbid I walk on my campus and tell people I'm a conservative/ libertarian without them freaking out and telling me why I'm wrong. Sit down with me and ask me why I think the way I do- don't worry, my libertarianism isn't contagious. Think of the things we can actually learn from CNN and other media outlets if they were allowed access to the White House Press Room. We might actually have balanced coverage (God forbid people are unbiased). We have to stop saying one thing and acting the complete opposite. You see executive orders and it pisses you off? Alright, be consistently pissed when each president uses it. You feel like your freedom of speech is being suppressed in some way (be it government, college students, or otherwise)? Let's do something about it- it's time for political lines to be erased and embrace each other as Americans.