The Greek gods live on in us. 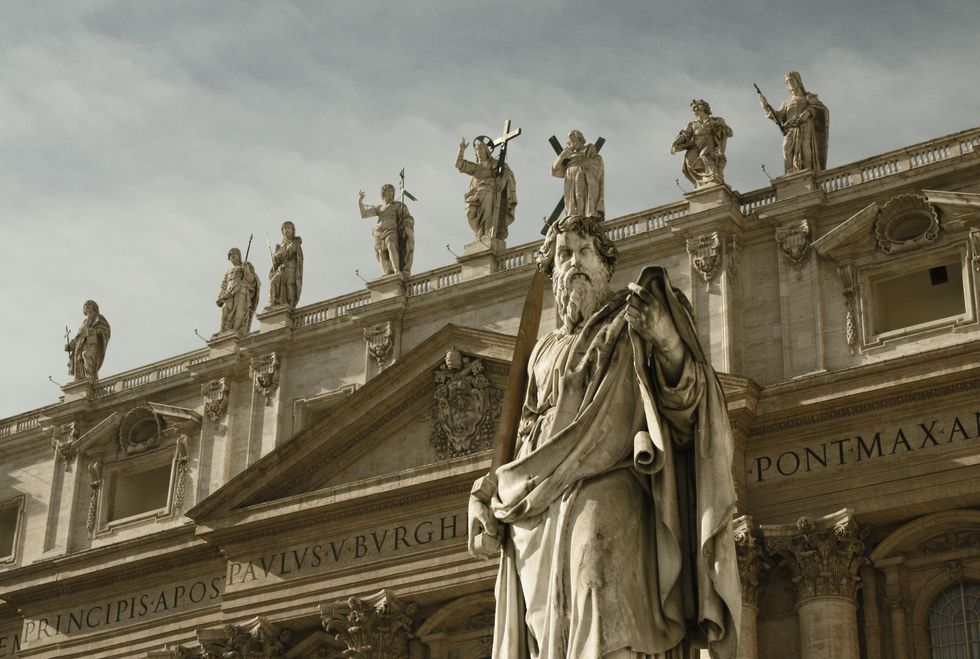 Photo by Nils on Unsplash

Zeus sits on a throne of leather

In front of his advisors

He sits in his office

On the highest floor of the tallest building

Peering down on mere mortals

As the man who rules the skyline

Who will never come home on time

He thunders in drunk

Smelling of too many men and women

Yet she cannot leave him

For she has made a vow of marriage

That never seems to end

His hair is windswept and his skin is dark

He spends his nights in a lab

Figuring out how to save the oceans

That he once called home

Demeter lives alone on her farm

To distract herself from her family that has fallen apart

She waits for her daughter in the morning

Hoping she will return

From the darkness that took her

She works hard to feed the world

Apollo flies around the world daily

Playing sold out shows in every nation

Of civilizations that once worshipped him

And he shines brighter

Than any superstar on stage

With blood on her knuckles and a split lip

She saves every girl she finds on the street

Once she thinks they're strong enough

She teaches them the ancient art of silent war

In hopes these girls will rise with her

To defeat the hands of monsters called men

Aiding his squadron in any way he can

Guiding the wounded to shelter across sand lines

And cursing his powers of violence

He watches friends die with promises of freedom on their lips

And grows angry at the divisiveness of politics

But knowing that is what now rules war

Athena stands at an ancient podium

Teaching her students history in an empathetic light

And showing them hidden plots about love and war

She watches them make mistakes

And encourages them not to make the same ones

She and her family made

If you know where to look