Pittsburgh Made Me A Sport Fan
Odyssey

Pittsburgh Made Me A Sport Fan

There's something different about Pittsburgh sports. 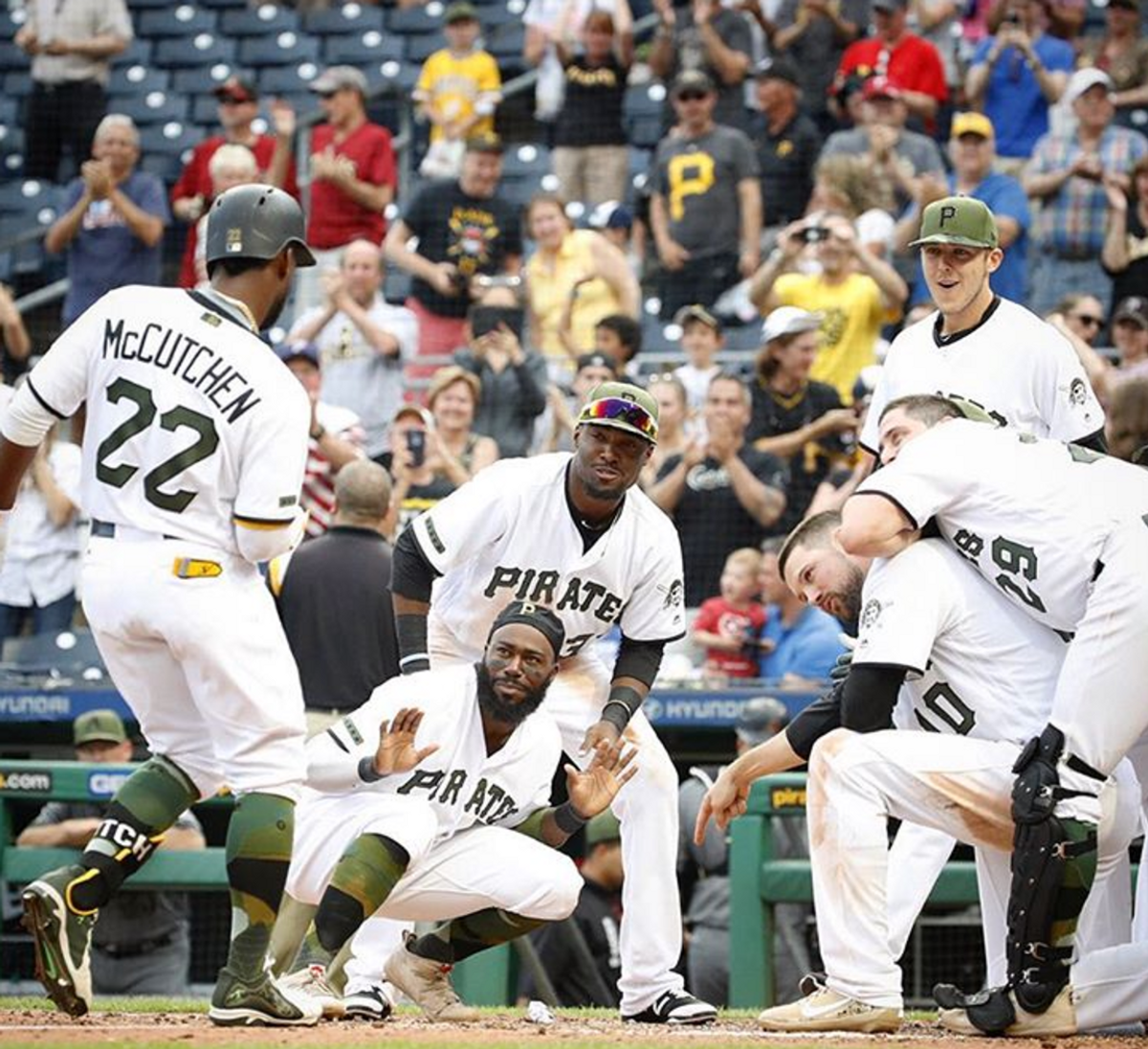 As a Central Pennsylvanian, I grew up right smack in the middle of Pittsburgh and Philadelphia culture. This included the sports teams. I was raised in a mostly Steelers family. We sometimes watched football games and always had a Super Bowl party. It was a part of my life, but I was never a huge sports fan. I played sports, didn't really watch them.

That all changed when I moved to Western PA. Going to college north of Pittsburgh introduced me to a culture like no other.

Everyone in Pittsburgh is a sports fan. There are varying levels, but everyone appreciates the football, baseball and hockey teams of the city. It's incredible.

Even though I didn't go to a big school, being in Pittsburgh reminds me of what a large university must be like: big, loud and proud. People of all walks of life enjoying the games and supporting their city.

People from Pittsburgh know how to root for their sports. Just watch the city or Twitter when the Steelers get to the playoffs or the Penguins make it to the Stanley Cup finals. Everyone cheering on players, protesting when something goes wrong and losing their minds when the team is victorious. It's crazy, it's fun and it makes me feel like I'm a part of a team; super attractive to a former athlete.

I have never wanted to watch baseball or hockey. And yet, being around Pittsburghers has given me an appreciation for the sports. But even more, cheering on the Steelers, Pirates and Penguins has become a great way to hang out with friends. The city is beautiful and the teams are successful.

Now I can't help but get excited when the teams advance. I want team merchandise. I love going to games and watching them on TV.

Some people criticize professional sports. But I have come to appreciate the camaraderie and general spirit that come from the great city of Pittsburgh because of them. It really is a city of champions and I am proud to be an adopted fan.