Ten Instances Someone With Anxiety May Be Able To Relate To

Ten Instances Someone With Anxiety May Be Able To Relate To

Yes, I've been there too. 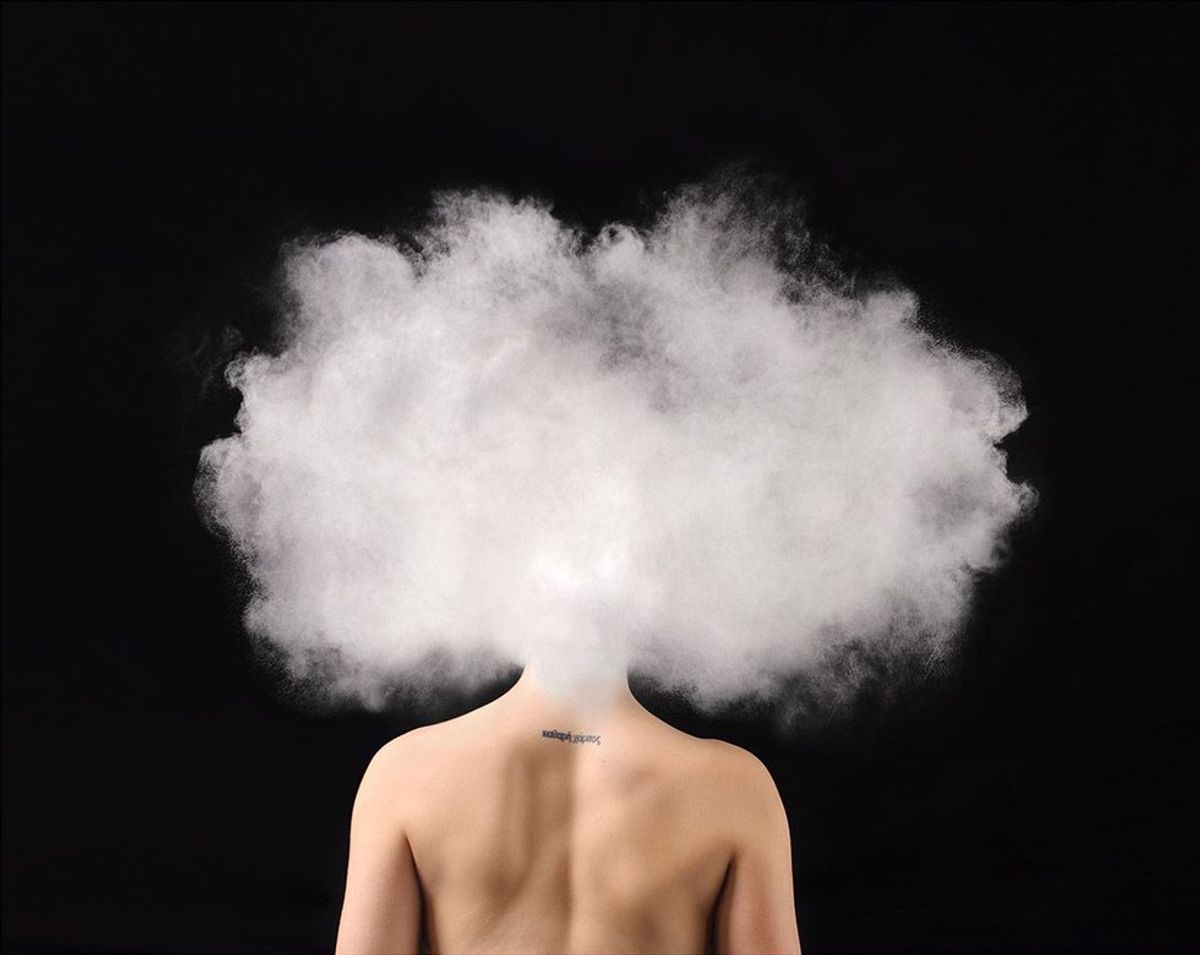 1. Becoming progressively less and less excited about a plan as it draws nearer and nearer, even though you were originally very excited and looking forward to it, and then cancelling a couple of days before because you're just too nervous, and then feeling terrible for cancelling and being upset that you cancelled whilst having to worry about being branded rude by someone for cancelling, even though you didn't want to cancel in the first place.

2. Being the only person in your class to know an answer but not raising your hand, and then immediately feeling guilty for not answering the question when the teacher looks disappointed, and then continuing to think about it for the rest of the day.

3. When one of your three friends texts you thirty minutes before you're scheduled to hang out asking if someone you only kind of know can join you and then being conflicted because you want to say no, but you can't say no because you're afraid your friend will think you're being selfish if you do.

4. Seeing someone from high school somewhere, and doing everything in your power to turn invisible in that moment, even if it means leaving wherever you are immediately.

7. Being exhausted beyond belief but being afraid to actually go to sleep because you bumped your head on your bed in the morning and you're mildly afraid you might have a concussion, because you watched a news story about a girl who was concussed without knowing it and died in her sleep when you were five, and you're convinced that is what will happen to you if you fall asleep.

8. Having to leave exactly thirty minutes before your 9:30 class, even though it only takes seven minutes to walk from your dorm to the classroom, because you have to account for things like a traffic jam or a tree branch that has fallen and is blocking the sidewalk and then being consistently annoyed about being at school so much earlier than you needed to be but knowing that you will leave at the same time tomorrow.

9. When you send the occasional sappy text message to one of your friends to reaffirm your love for them and, more importantly, their love for you, because sometimes you secretly think that they really don't like you and don't value your friendship, and then crying when they don't respond within five minutes because you think that means all of your fears are true, and then feeling guilty after they do profess their love for you because you think you're bothering them and then think that, because you bother them, they don't want to be friends with you.

10. Hearing a noise from somewhere in your house when you're home alone and having the fear of god struck into you because you're convinced you're about to meet your maker right in your own kitchen.