To People Who Don't Think They're Feminists
Odyssey

To People Who Don't Think They're Feminists

Feminism is building the world up, not tearing it down. 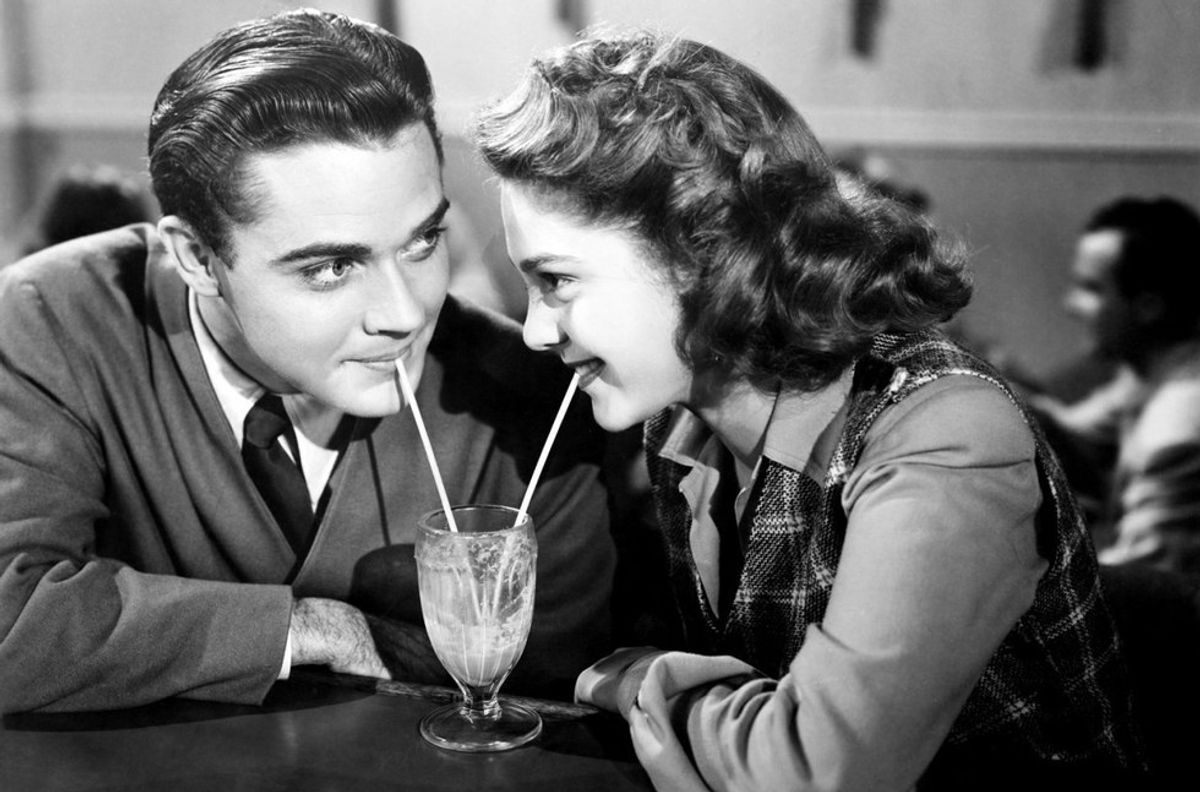 Feminists are okay with men opening doors for them, they just want to be treated the same once they get through those doors. They want to make sure they can hold those doors open for themselves if that man wasn't there to hold them open for them.

Every anti-feminist brings up the fact that they aren't feminist because they believe in equality. They believe that men can open doors for women and be nice to them. Like, yeah, we want everyone to be nice to everyone else. That's a big part of feminism. Women being treated with the same respect as men in the world. If you don't want women to be above men because you don't believe that one gender should be above another, I have a big PSA for every man and women out there who think they aren't feminists.

Feminism means equality for all genders.

If you want equality, you are a feminist. Feminism is a social movement for men and women alike. Maybe the name is misleading. I will agree, it could have been named something better like gender justice warrior, but I wasn't around when they named it. Regardless of how it sounds like the movement is to make women the superior race to men, it isn't. As far as social movements go, feminism has done a lot of good in the past.

Just because progress has been made doesn't mean we should stop.

We are at a time in society where women have never been more respected. We should celebrate this. However, the fact that some progress has been made does not mean that we should be complacent. Women can vote, attend college, and hold practically any job. However, women can't hold every military position. Personally, I don't want to hold a position in the military, but I want to fight for a world where women can hold any position they want, just in case my daughter or niece wants to hold that position. I don't want to take over the world. I just want to make sure it's available to anyone who wants to. If we stop pushing for equality, it won't continue to happen. Change doesn't just happen. You have to work toward it. Besides the workforce, there are still many battles feminism still has to fight.

SEE ALSO: 'Herstory' In The Making: I Marched, Did You?

My female friends all text each other when we are walking home, and I forget all the time that guys don't have to do that.

In so many situations, women are told not to be left alone with men. Most women who come forward with sexual assault allegations are blamed for victimizing themselves. Most men who are victims of sexual assault don't come forward at all for fear of being made fun of. Feminism is one of the biggest reasons that sexual assault is getting talked about more, and more justice is coming to those who commit this horrible crime.

Feminists aren't trying to "put men in their place."

I love men. I love when doors are held open for me. I love when people pay for my dinner, and I will let a man do it any time he wants. Feminists aren't trying to put men down. Being a feminist doesn't mean that you can't love guys. It doesn't mean that you are some scary she-monster who hates men and wants women to rule the world and lock all the guys in some underground dungeon for breeding purposes or something. It isn't a cancer to society. It is a good thing. Feminists are simply trying to make the world a better place for both men and women. Who wouldn't want to make the world a better place? Who wouldn't want to feel safer, happier, and have more doors open to them?

Think of the children you may have. Do you want them to be able to chase every dream they have? Even if your life is good and where you want it to be, do you really not want the other people of the world to be able to live any way they want? If you do, you're a feminist. And that's okay.