An acknowledgment of the dimension we all want and deserve. 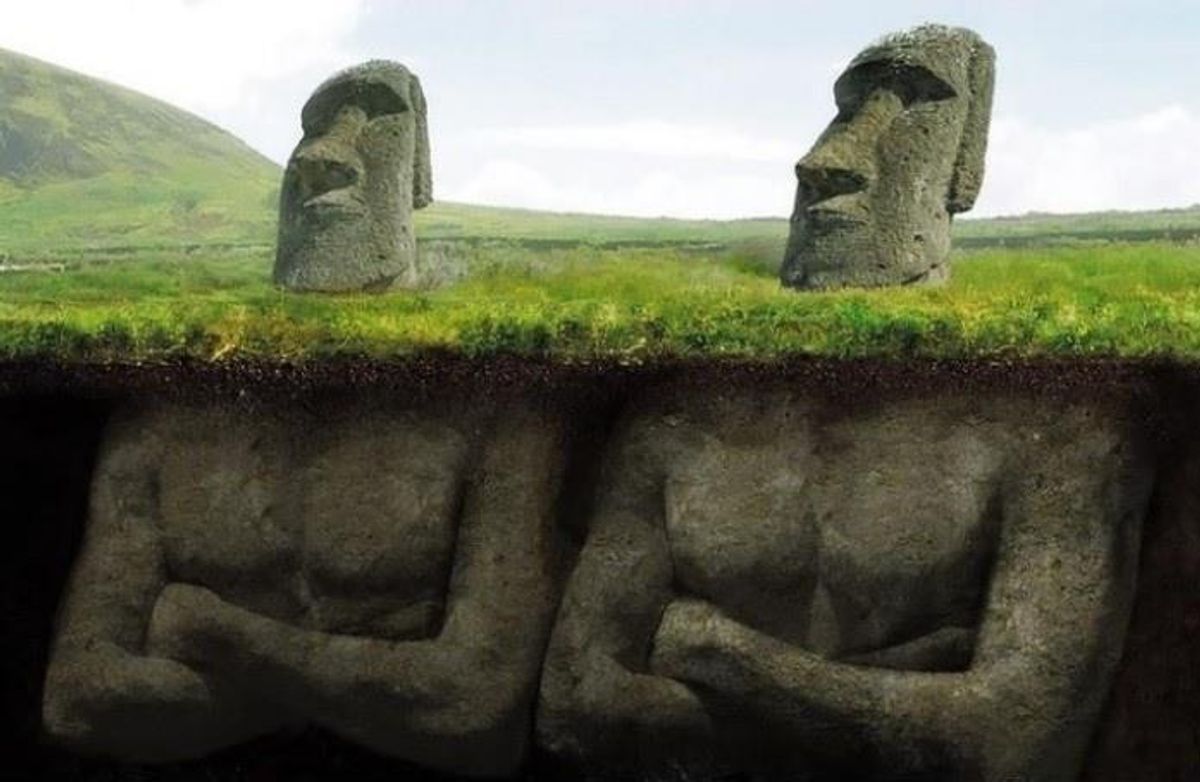 Day six: God creates man, from dust, in His image. He didn’t whip up some cardboard cutouts and call it done. He formed complex, unique, intricate humans that fit the definition of three-dimensional: having or appearing to have length, breadth, and depth.

Number 72 on the football team is not just “the jock with a big head”. For all you know he could have a sick mother at home whose chemo treatments are forcing him to need a full ride to college. She isn’t simply “the girl who gets wasted every weekend”; she does it because she has major self-esteem issues and is therefore battling anorexia. Every single one of us is struggling with something, admit it or not. You don’t know what the ‘ratchet’ girl in your class goes home to everyday. You don’t know what the ‘rude’ cashier at Whataburger thought they would be doing with their lives at this age. You may not even know what keeps your best friend up at night. Point is, there is ALWAYS more than meets the eye (see cover photo above).

Something that I think we tend to forget whenever we are content is that not everyone is. You may absolutely adore your school, sorority, team, or camp, but that doesn’t mean that everyone there does. You might have found the most amazing community you’ve ever had, but that’s not to say everyone has. Relish in your contentedness, but don’t be ignorant about your peers. Give everyone the chance you would want if you were them. Empathy, anyone?

I am of the firm belief that first impressions matter, but should not be carved into stone. Your first impression of someone could be spot on, or totally deceiving. The thing is, you’ll never know which until you take the time to get to know said person on a deeper level. This is why rumors should pretty much always be taken with a grain of salt, but face-to-face conversation is fair game for mental documentation. Interacting with someone in person is like opening a door to their world, versus the peephole you’d be looking through otherwise. Real-life conversations come with a host of benefits. They reveal the other person’s mannerisms, intonation and usage (or lack thereof) of eye contact. You can see facial details you’d never noticed before. You can hear their voice as clear as day. You get to truly be in their presence instead of staring at a speech bubble on a screen.

Going deeper with someone can uncover commonalities, expose controversy, or knock them off the pedestal you placed under them (something I am guilty of). You never know who could end up as a lifelong friend. Think about it…a random person you meet at a random place could potentially be at your wedding---on the guest list, preceding you down the aisle, or meeting you at the altar.

People are full of surprises, passions, talents, habits, beliefs, and emotions. There is no possible way that you can take one glance at somebody’s Instagram, transcript, or resume and know exactly who they are. I want to leave you with one question: why do we let two-dimensional representations define three-dimensional human beings?

Nicole Marie Nigro
Individual Creator
8192
c1.staticflickr.com
Where to start...... Let me start with the cliche that life throws us curveballs and what we do with it is what counts.