They didn't think you were good enough for them back then. 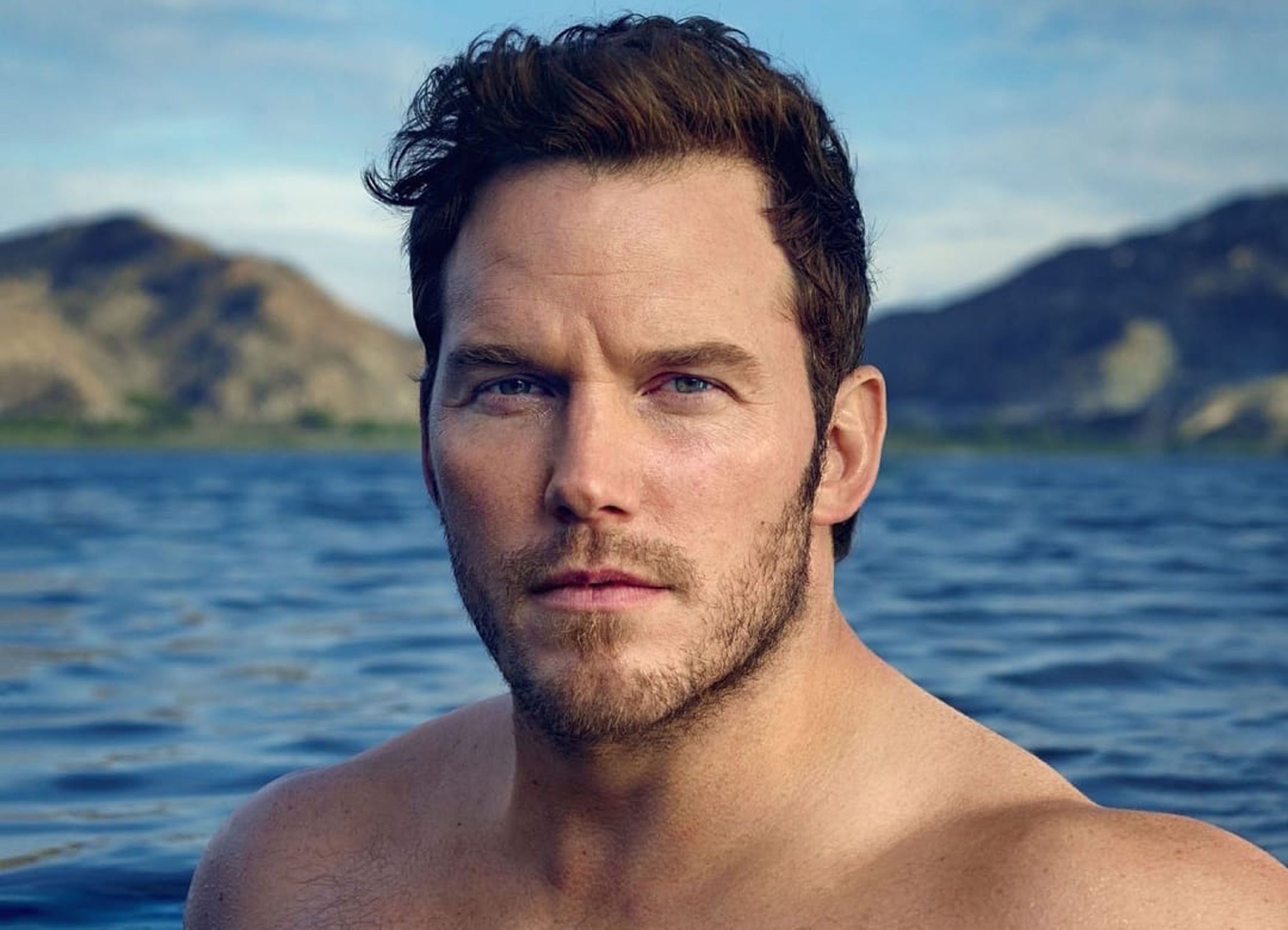 The age-old story of getting the girl/guy after a glow-up is really stupid, so let's talk about it.

First of all, for those who don't know, "glow-up" is a term used to describe a person who has gone through positive changes, leaving them better-looking, wealthier, smarter, or even cooler. This kind of story has been told in many different ways; from books to film to television, and it has taken me a while, but I've finally realized how stupid this narrative really is.

As a piece of fiction, this storyline may seem cute, but as I've gotten older, I've realized that people actually act this way in real life. Those who go through a glow-up become blinded when someone from their past who never would've given them the time of day years ago is suddenly swooning over them now.

To all the glow-ups out there, please watch out. If a few years of healthy eating and working out suddenly makes the cool guy from high school slide in your dm's after he and his friends called you names for being overweight, what on Earth would make you reply to him?

Let's take a look at some celebrities who, in my opinion, have fallen into this trap. Recently, singer Ed Sheeran got engaged to a girl he had a crush on in high school. The two didn't start dating until 2015, well after Sheeran had made a name for himself in the industry. So, to recap, she didn't agree to date him until he hit that glow-up. As an outsider looking in, that seems a tad fishy.

Another great example is actor Chris Pratt. He first made a name for himself on the NBC show "Parks and Recreation," where he played the goofy Andy Dwyer. Pratt started out as a chubbier guy, although still very handsome, most people didn't know him until he started training for his role in "Guardians of the Galaxy," when he gained an impressive body. Suddenly, women across the world began to drool over him. If I were in his shoes, I would laugh at the advancements of women who wouldn't have given me a second glance just a few years prior.

I personally have never experienced a glow-up that would result in massive attention from others, so perhaps that's why I have such strong feelings towards this. I cannot possibly imagine how someone could be so blinded by the advancements of others after a glow-up that they'd be willing to lend their attention to those who wouldn't have given them the time a day a couple of years ago.

So, to anyone who has gone through a glow-up, be smart. I'm sure that popular girl from high school is only messaging you because that six-pack is banging. I'm sure that hot boy from college is only liking your pics on Instagram because you're on your way to becoming the CEO. Remember the people that liked you before you made a name for yourself, and be aware of those who are just trying to take advantage or only see you for your good looks.

Just remember, you weren't good enough for them when they had the upper hand.

Caitlyn Morral
St Bonaventure University
954
Wordpress
Odyssey recognizes that mental well-being is a huge component of physical wellness. Our mission this month is to bring about awareness & normality to conversations around mental health from our community. Let's recognize the common symptoms and encourage the help needed without judgement or prejudice. Life's a tough journey, we are here for you and want to hear from you.