Welcome to Trumpland: A Peaceful Transition

All aboard! Next Stop... Trumpland! 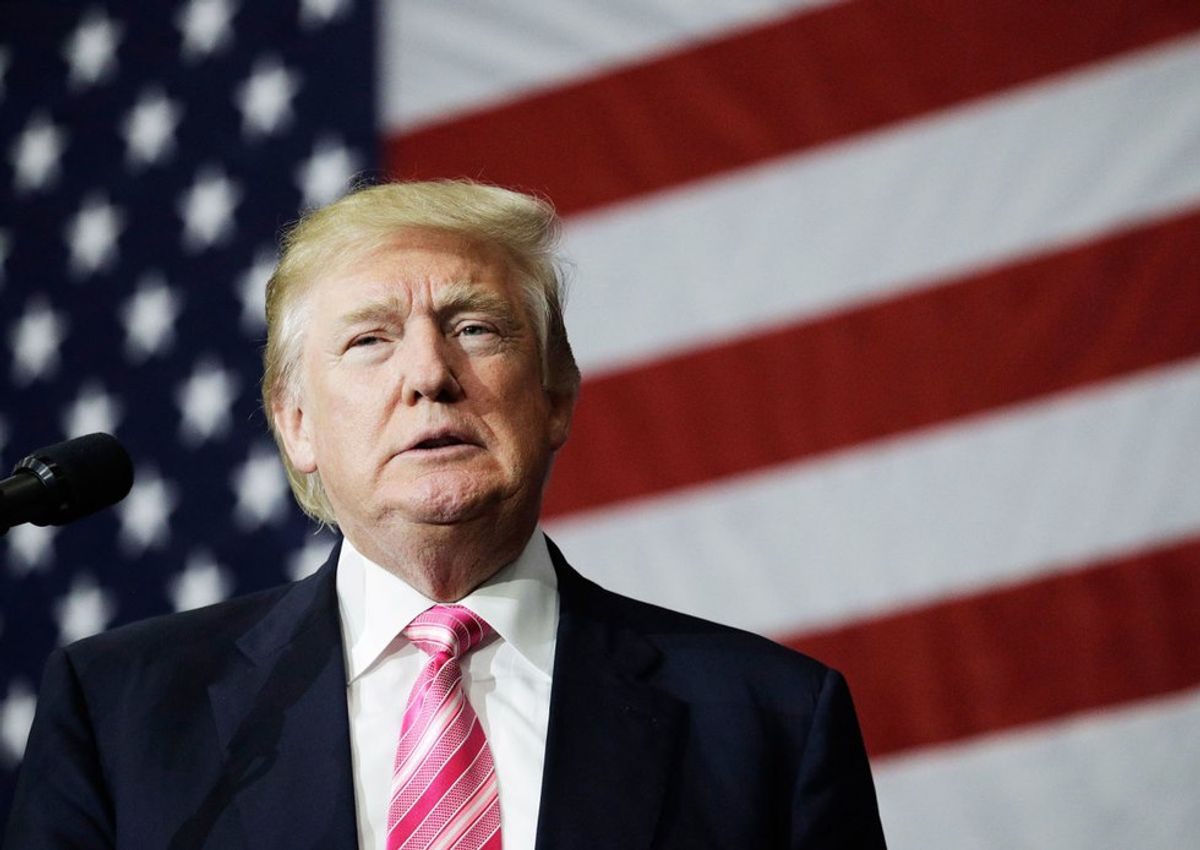 During Donald Trump’s campaign individuals would sometimes refer to certain locales that were knee deep in Trump Supporters as Trumpland or Trump Country. So I wonder, because Donald Trump is our president are we all going to make a peaceful transition into Trumpland? It was brought to my attention that one of the most imperative attributes of the American political system is the peaceful transition between politicians and their parties. However, what is unique about this transition of power is that Donald Trump’s presidential campaign was largely based on hatred, divisive ignorance and antiquated beliefs about historically marginalized groups of people. While pondering this ideology of a peaceful transition I thought, “Hmmm…let’s take at look at some of the presidential cabinet nominees” (many of whom are astoundingly unqualified). It is thought provoking at best, depressing at worst to present some of Trump’s Cabinet member nominees and their interesting statements regarding politics and so forth.

We begin with Jeff Sessions, former U.S. Senator of Alabama, nominated by Donald Trump as Attorney General. During the 80’s, in a case in which he was prosecuting members of the KKK for the brutal murder of a black male, he claimed those individuals were “ok” until he “learned that they smoked marijuana.” Of course he apologized for those statements dismissing them as a joke. However, he has been accused of using the N-word, which he denies. He has stated that the NAACP and the American Civil Rights Union were “un-American” and that civil rights bill was “intrusive." There were many more claims in regards to Jeff Sessions having a racial bias but he denies them saying that he is not racist. Nonetheless he could not advance his career as a federal judge because the Senate would not pass him due to these allegations of racism.

There’s more. Jeff Sessions has vehemently fought against several Immigration reform bills that would help illegal immigrants gain U.S. citizenship such as, the Comprehensive Immigration Reform Act of 2006 and the Border Security, Economic Opportunity and Immigrations Modernization Act of 2013. He has said that “a pathway to citizenship for illegal immigrants undermines the rule of law, that the inflow of guest workers and immigrants depresses wages and raises unemployment for United States citizens, and that current immigration policy expands an underclass dependent on the welfare state.” In a May 2006 floor speech, he said, “Fundamentally, almost no one coming from the Dominican Republic to the United States is coming because they have a skill that would benefit us and that would indicate their likely success in our society.” Jeff Sessions was the first senator to come out in support of Donald Trump’s campaign. I wonder why.

Furthermore, CEO of CKE Restaurants, Andrew Puzder was nominated as the Secretary of Labor. He opposes the affordable care act among other things however, this is not why he has gained attention but rather his T.V. commercials deemed sexist. There are claims that his commercials have sexually objectified women as the women are dressed in skimpy bikinis eating a hamburger or slithering around in front of a black truck. Of course sex sells and of course there are women who willingly participate in these advertisements however, it does not diminish the argument that he commercialized the sexual objectification of women for which he has received complaints. However, they were defended as being “American.” Take a look.

There are several other individuals who have said questionable or down right hateful things such as National Security Advisor nominee Michael Flynn, who tweeted that “the fear of Muslims is rational.” There are others such as Secretary of Housing and Urban development nominee Ben Carson, or Secretary of Defense nominee, General James Mattis and Secretary of Energy nominee Rick Perry. There is secretary of Education nominee, Betsey DeVos, who has an alarming lack of experience in regards to the job she is about to secure.

It is so simple for some to trivialize and dismiss what Trump and his nominees have said and done because they are not in the crossfire. But when it overt that there is cabinet with several members who appear to be capable of upholding those actions and promises we cannot allow them to be trivialized. A peaceful transition is a beautiful attribute of the American political system but we will never be silent and transition to a state of divisiveness and hatred towards our fellow human beings in the name of a peaceful transition.

In fact, that is not a peaceful transition but a perilous one, one perilous to all Americans. It is still the goal of the American people to maintain our progress as a country and to diminish antiquated and deeply harmful ideologies. I will not wish for failure but I will not forget. I will not support those beliefs but I will support justice. This is not Trumpland, this is still America and we will uphold American virtues and values of fairness and equality for all human beings, then there will no doubt be a peaceful transition.