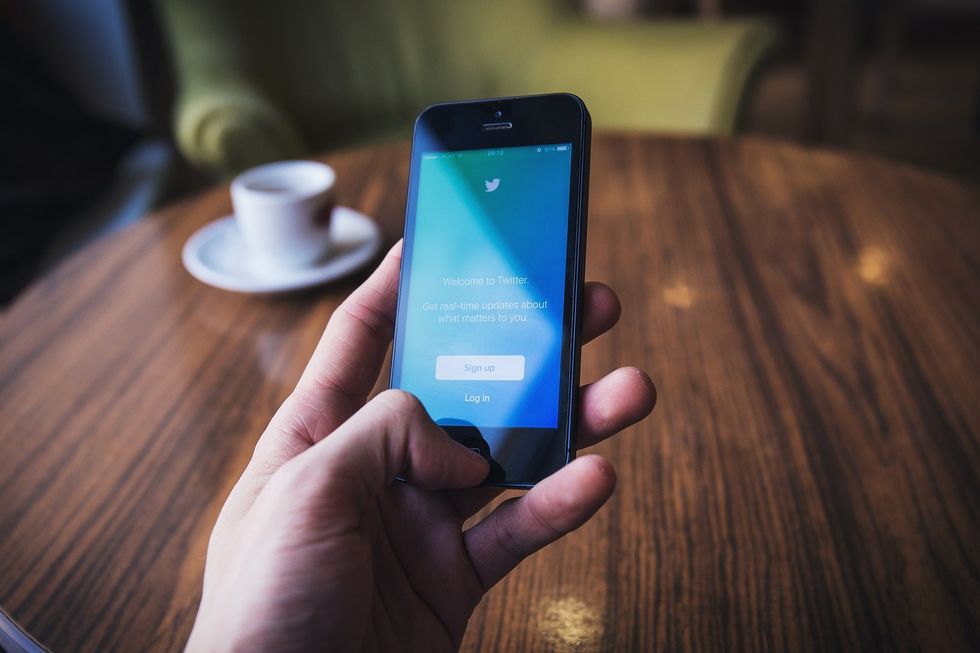 On Wednesday, October 30th, Twitter CEO & Co-Founder Jack Dorsey announced that the social media site would be banning all political advertising. This decision was made after years of criticism that began back during the 2016 US Presidential election.

The debate about political ads on social media began in 2016, when the public was first made aware of Russian interference in the 2016 presidential election. Russia spread polarizing, & often false information on social media platforms such as Twitter in an attempt to influence the outcome of the election.

Twitter's reasoning for banning political ads definitely seems noble. Dorsey says that political influence should be earned through public support like retweets, not bought with money to be promoted to the public. But the reasoning behind the ban isn't what most people have a problem with, it's this: Twitter will be banning all ads related to political issues- not just ads from politicians. This may also seem fine at first, but conservative & liberal Twitter users have been asking themselves the same question:

What counts as a political issue?

Twitter will not be releasing its formal policy until November 15th, but until then, they have some rough guidelines of what an "issue" ad will look like. Twitter's Policy Head, Vijaya Gadde, provided the company's current definition:

Twitter has clarified that "issue" ads will not include ads like those encouraging people to register to vote and that they are still working through the details of the policy. As of now, the list of policy issues includes "abortion, climate change, healthcare, guns, immigration, national security, and taxes" under its policy, but the final list will likely include more.

This soap ad may be blocked under Twitter's new ad policy 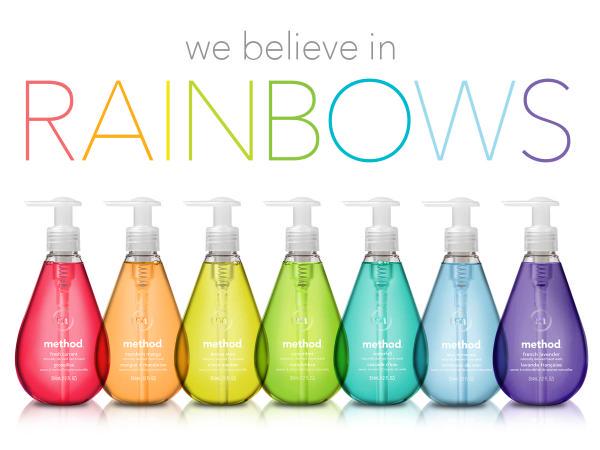 This movie ad may be blocked under Twitter's new ad policyhttps://www.youtube.com/watch?v=Zjo24BxfbnY

Let's get down to the root of the problem. This policy gives Twitter the power to define what counts as a political issue. For example, what if an ad happens to include a brief quote from the Christian bible? Is that a political issue, since religious activists have been at the forefront of the recent politics? Or what if there's an ad advertising an everyday product that just happens to feature a gay couple? Is that a political issue, since LBGT rights are being debated in the Supreme Court & around the country? It's difficult to imagine a middle ground, where both political parties are satisfied and where Twitter hasn't banned all of its advertisers. If you trace any ad far back enough, from the advertiser to the parent company, or to a product's production, there's going to be something that people see as a political issue eventually.

This is quite a dilemma. Luckily, Twitter provides a biannual "transparency report" for the concerned consumer. Their most recent report includes a list of so-called "issue" advertisers. Here are just a few: (links will take you to Twitter's ad analysis page fro the group)

So what do these names tell us? First & foremost, that no potential advertiser is safe. Media groups, commercial companies, & non-partisan organizations are all subject to an "issue" advertiser label. Twitter makes at least 86% of its money from advertising. It's unclear how much money Twitter may lose with this move. If the site uses a widespread interpretation of "issue" ads, they may drive away a large portion of their advertisers. On the other hand, advertisers may steer clear from anything that could be interpreted as a political issue, & shift their advertising strategies to remain on the site.

Other social media sites are watching closely to see how this plays out. Many sites are struggling to regulate advertising in the contentious political climate of today. If Twitter's new policy seems popular, we might start to see similar things on platforms like Facebook & Twitter. Because a political ad bans such new territory, it's unclear how this will play out. One things for sure: this is something we should be paying attention to.