Why "Parks And Recreation" Is The Best Show Ever
Odyssey

Why "Parks And Recreation" Is The Best Show Ever

“I say, in matters of the heart, treat yo' self.” –Donna Meagle 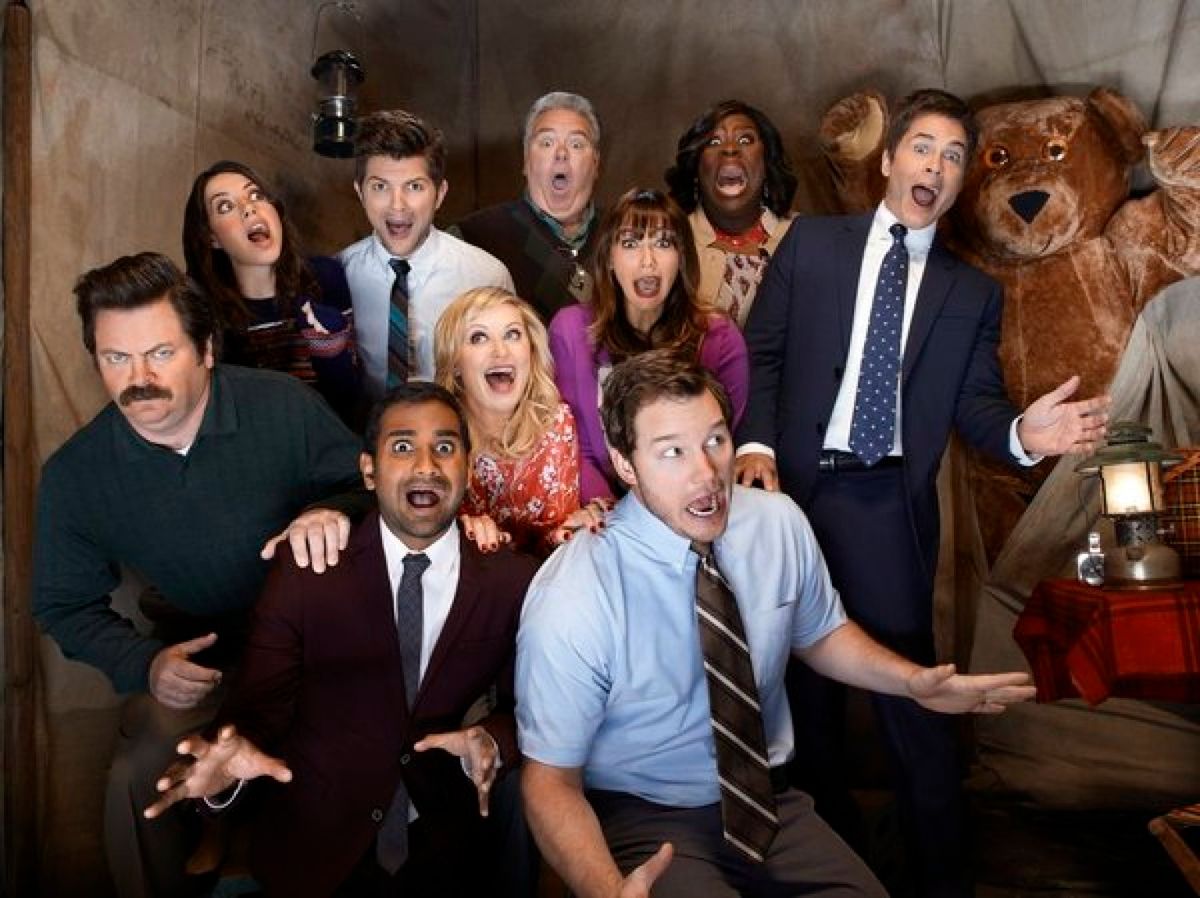 If you haven’t seen "Parks and Recreation," stop reading this. Go watch it. Now. Be prepared to experience the best show ever, and be prepared to have the best laughs of your life.


I totally binge-watched "Parks and Recreation." I teared up during the final episode, and my heart swells with love whenever I hear the theme song play. If I were ever asked to rank my top television shows, "Parks" definitely tops that list. Each character has become an icon; there are well over a thousand GIFscof quotes from the show, and the show itself has left an everlasting impression on comedy television for the next decade (dare I say, forever?).

While at first criticized for being a duplicate of "The Office," "Parks and Recreation" quickly became its own. For its entire run, it received an outstanding 45 nominations, 12 wins, two honors and is still being nominated for awards.

The show’s main character, Leslie Knope, is a cultural entertainment icon. She’s the over-the-top, ambitious, caring, loving deputy director of the Parks and Rec department of Pawnee (a fictional town set in Indiana). While her character could come off as a little crazy, she’s definitely one of my (and many other girls’) role models.

Then there’s her team: the manly Ron Swanson; the goofy idiot Andy Dwyer; the queen of one-liners, April Ludgate; the accident-prone Jerry/Gary/Terry/Larry; the sweet nurse, Ann Perkins; the health-conscious Chris Traeger; the nerdy, calzone-loving Ben Wyatt; and the two sassiest characters of all — the swag-a-licious Tom Haverford and the super confident Donna Meagle. And then, there are the other gripping, fantastically wacky characters that make up the rest of Pawnee.

Satirizing government events and craziness that occurred during its run, "Parks and Recreation" is pure gold. There’s no doubt that there is at least one joke per episode that’ll make you laugh. The show brought on some of entertainment’s greatest comedians and actors, and they frequently ad-libbed some of the funniest lines.

The best part about "Parks," even past its wickedly great humor, is how brilliantly it's written. You are consistently curious about what happens to the characters next, and you’re compelled to watch five episodes at once (maybe even more) because of how invested you become. With a comedy, it has all the elements of a drama that suck you in. You will become addicted, I promise you.

If you still aren’t sold, watch these Andy Dwyer scenes and don’t even tell me that you didn’t laugh once because, if you didn’t, you must be from Eagleton.