Pam Vogel and NYPs: How Housy Is Falling Apart
Odyssey

Pam Vogel and NYPs: How Housy Is Falling Apart 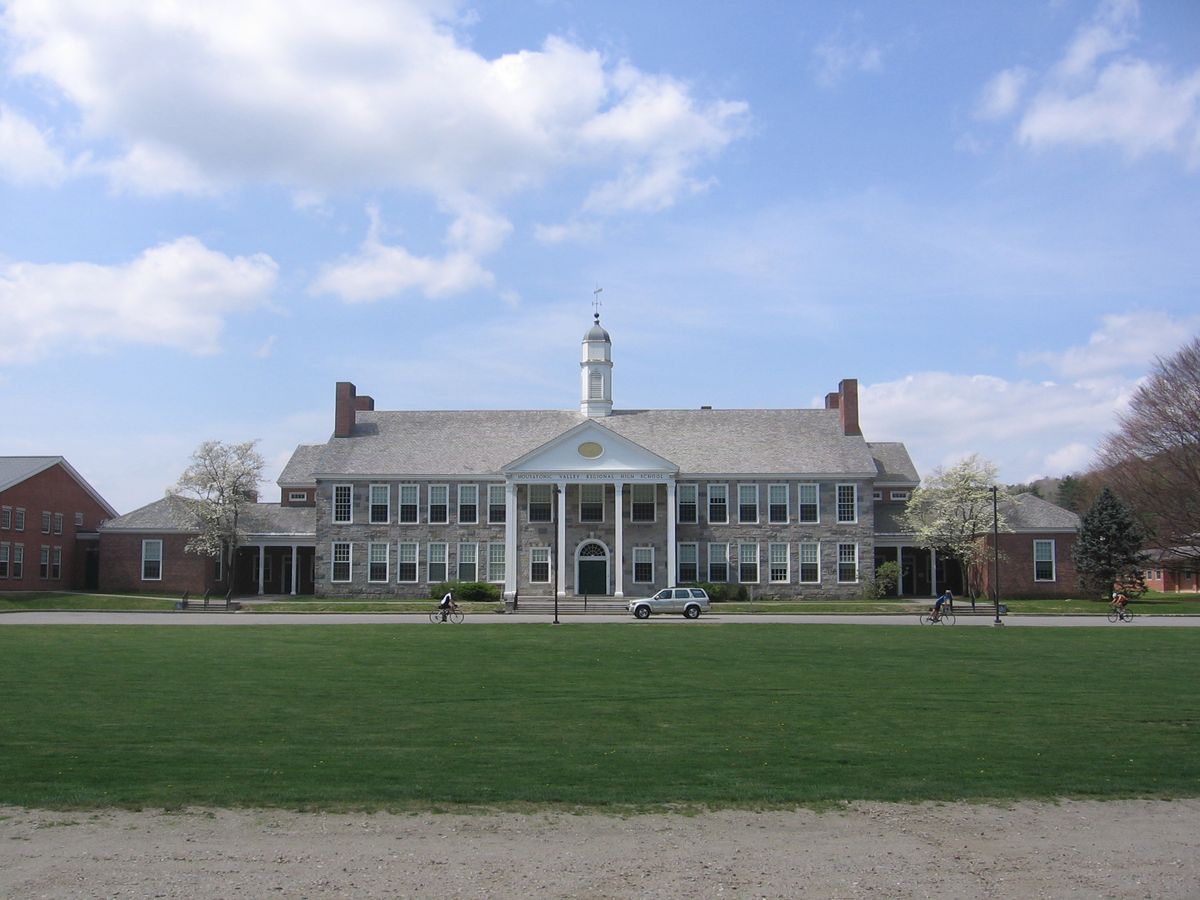 I hear things from my sister and some friends about how things at Housy are going these days, and I have to say that I'm so glad I graduated when I did. Between student protests, NYPs, and a quasi-authoritarian administration that has actually banned students from saying Housy, it seems like a real shitshow these days. Yes, you read that right. The Region One administration has decided that students shouldn't be using the word Housy to address our school because apparently students from other schools use it as an insult toward us. Newsflash, Region One: Housy sucks regardless of what you call it. We've been using Housy as a shortened version of our school's ridiculously long name for years.

That isn't the issue with Housy I want to discuss though. No, the issue we need to talk about is NYPs. Housy has implemented a new grading program that, quite frankly, is going to leave its students underprepared for the real world. When I was a student, athletic eligibility was based off of your overall class grade; if you had two Ds or one F as a class average, or a failing GPA, you weren't eligible for sports. Under the new system, two NYPs takes you out of the running. Roughly half of our student athletes are at risk of losing eligibility due to two bad grades.

Not Yet Proficient grades, or NYPs, are being awarded this year is lieu of Ds and Fs. Students with NYPs can resubmit the assignment at any point until the end of the class. If a student has a single NYP grade at the end of the course, they have to take the entire course over. This is obviously wildly different from the grading practices of the past, and the grading practices used at colleges.

Let me give you an anecdote. I am horrifically bad at permutations, so I had a number of bad grades during this unit of Algebra 2. However, because I'm good at math overall, I still did well in the class despite that week's worth of D-level grades. I didn't repeat the class, and I shouldn't have because I understood 99% of the material. Those few grades weren't worth the blemish on my transcript, and the school recognized that.

High school is designed to prepare you for college. Even if not all of its students go on to higher education, the goal is to make them ready to do so. Colleges do not have NYPs, or nonexistent deadlines. If you fail an assignment, you fail an assignment, and you likely won't have a chance to make it up. However, earning a 50-something on an assignment is still better than having the assignment not count at all. If you miss a deadline, then you miss it and there's nothing you can do (barring extenuating circumstances of course). Giving students the ability to make up these bad grades or miss deadlines all over the place doesn't actually prepare them for anything. Granted, the idea of having to put in the extra work to pass the class is going in the right direction, but this system goes about it all wrong.

It also doesn't prepare students for the real world outside of school as well. One bad day or lost sale isn't going to get you fired from your job, nor are you going to have the opportunity redo those interactions until they work out well. It merely promotes an unnecessary and unhealthy emphasis on being absolutely perfect. Again, the idea of putting in extra effort is not a bad one, but this system goes about it all wrong. Ultimately, you're going to have students either giving up completely or overworking themselves to the point of illness by doing both current and past work.

In response to this ridiculous new system, students staged a walk-out protest last week. The administration warned them that any students who missed an academic class would be given a detention, so they did this during advisory. For those of you that don't know, advisory is basically a glorified homeroom, and absolutely not an academic class. You don't get graded and years worth of students in the past have skipped this ten-minute period with no repercussions. However, the administration did give students detention for skipping advisory last week (two weeks ago by the time this gets posted).

The administration has refused to listen to students and parents about their concerns with the system, and has reportedly even threatened some teachers with termination. This all comes after the blatant disrespect exhibited by the new superintendent while trying to gain support for her new scheduling and structure plan, which she did not achieve.

This new system is not a system that works. It does not prepare Housy students for their futures, whether that means college or not, and it comes from an administration that shows blatant disregard for the people it serves. It is time that the parents and residents of Region One take this issue beyond our community. While Pam Vogel and the Board of Education may not care about local outrage, a larger pushback may finally get them to listen.