Why I'm So #PALaf
Odyssey

It might look like a bunch of Asians getting together to do Asian things, but I promise it's much more than that. 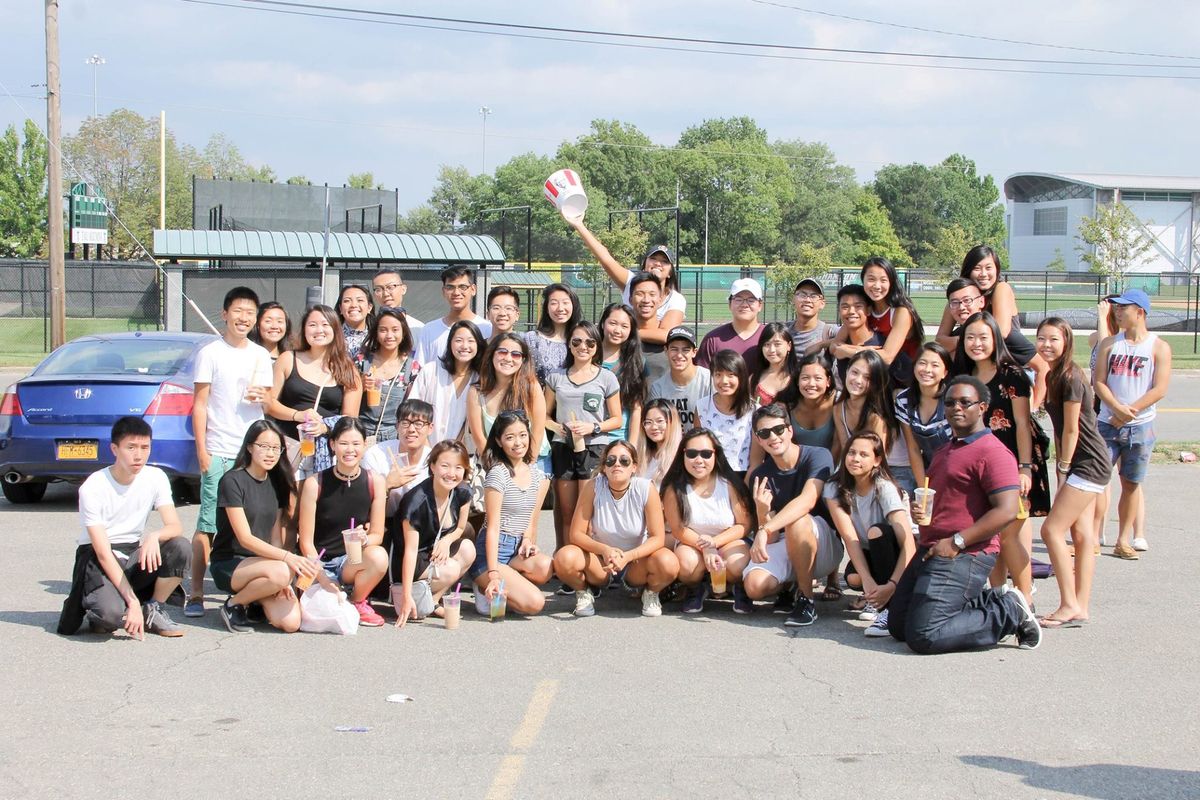 For those of you that know me, you probably associate one word with me: PAL. I actually (jokingly) started the hashtag #PALaf to define what it meant to be so dedicated to and passionate about the Filipino culture on campus, and it is still used throughout the organization today. If you don't know what that means in my life, are we even friends?

PAL, or the Philippine-American League, at Binghamton University is undoubtedly the best thing to happen to me in my entire college career. From the outside looking in, it may seem like nothing more than a bunch of Asians getting together to do Asian things, cook Asian food, and sing Asian songs... but I promise it's much more than that.

Let's backtrack to my freshman year when I first stumbled upon PAL's table at University Fest. I was greeted by the president and several e-board members who remembered meeting my older cousin a few years prior. She was actually the reason I was looking to join in the first place (shout-out to you, Melissa!). Being the nervous wreck that I used to be when meeting new people, I didn't know what to expect. I barely knew anything about Filipino culture, could hardly speak Tagalog, and knew about three Filipinos outside of my own family. After meeting such friendly and outgoing people, I wanted nothing more than to get to know them and see what PAL was really about.

After attending the first GIM and meeting my wonderful PAL parents, I no longer felt my usual anxiety over trying something new; I was actually excited for the adventure I was about to embark on. By the end of the school year, having attended a handful of meetings and participating in PAL's big cultural showcase, Barrio Fiesta, I knew I wanted to be a bigger part of the operation. Though it took a few tries, I ran for E-board and snagged a spot as an Educational Chair my sophomore year!

Fast-forward three and a half years, and here I am, a proud PAL great-grandma and serving as the back-to-back President of PAL. I found a new love and passion for public speaking and getting to know new people. I was no longer the scared girl in the back of the room; I was the person up front, telling those scared freshmen to break out of their comfort zones and join what I believe to be the greatest organization around.

Going to school hundreds of miles away from home wasn't an easy decision for me, being the homebody that I am, but PAL quickly became my home away from home, and I strived to make at least one person feel the same way. I feel truly blessed that many of my general body members have approached and told me that joining PAL was one of the best choices they've made since starting at Binghamton; I can strongly relate.

I'm sure we all have something that we joined or became a part of that molded us into the people we are today. PAL was that thing for me. Without it, I would have been lost all throughout college and not learned my strengths as a leader, a friend, and a Filipina-American in general.

Shameless plug: If you want to see why I think PAL is so great and has definitely earned its recognition as one of the largest organizations at Binghamton University, come out to our 28th annual Barrio Fiesta on April 22nd! It's a cultural showcase of both traditional and modern performances that encompasses the beauty of Filipino culture on campus.

Check out our Facebook event page for ticket sales and a chance to attend a pretty dope after-party.