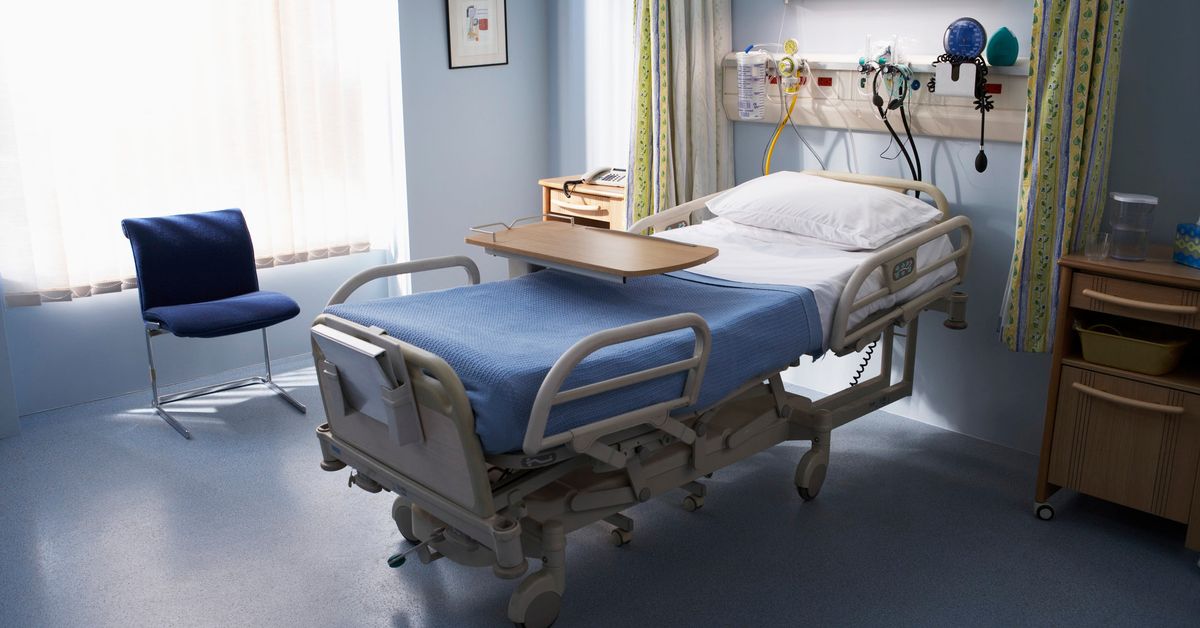 Pain is its own religion.

Let it sit there,

You begin to pray

To anyone who will

To anyone who can

A prayer of pills.

But no one will.