As A Pacific Islander, I Have A Problem With Moana

As A Pacific Islander, I Have A Problem With Moana

Turning my culture into a moneymaker is just wrong. 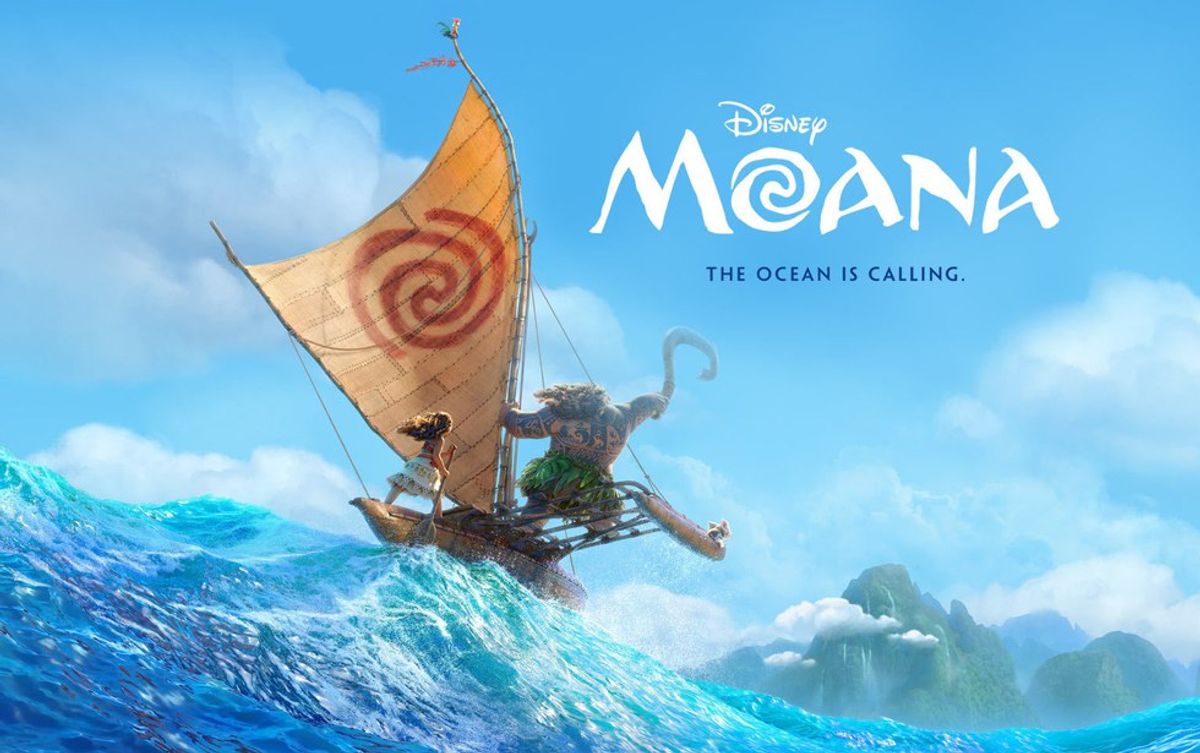 During my senior year of high school, I heard about Disney's plan to make an animated movie focusing on a Pacific Islands princess embarking on her wonderful journey to save her home. Unsurprisingly, I was overjoyed, ecstatic, and so ready to have all the Pacific Islands get the attention they deserved. Fast forward to last school year and I've realized just how much of my culture I've missed out on. Like with many people who leave Guam, I did my best to "rep the 671." But in my time away, I developed an opinion about the way the United States and the World view Guam and the Pacific Islands. My opinion is that Moana is nothing but a way to make money and for cultural appropriation to take place. People are fascinated by things they know nothing about, so when something as mysterious and foreign as Moana shows up, people are going to want to watch it. But let me explain where this change of heart came from.

A fair amount of the research papers I did focused on Pacific Islanders or Guam specifically. My final assignment for English was to do a presentation on a social justice issue of my choice. Naturally, I chose to do it on Guam and colonization, but whilst prepping my presentation, I was enlightened at all the bad that colonization has done for me. A few weeks later and FestPac 2016 did nothing but affirm how I felt about not knowing more about who I am. And just to add the cherry on top, I watched a preview for Moana and I could not help but feeling frustrated. People kept saying they were excited to see the movie, because Moana was "so cute." I agree that it was extremely adorable to see baby Moana, but I really cannot handle how nice and fluffy Disney makes everything out to be. Kids will see the movie, they'll be so excited to dress up as Moana or Maui, which I just can't agree with. The things Pacific Islanders wore in the old days, and now for other islands, is not something that should be worn by anyone. Our culture isn't a costume and it shouldn't be treated as such.

And since we're on the topic of costumes, last week I came across an article about Disney's line of Moana' costumes. Allow me to say that the moneymaking and cultural appropriation has started. The costume in question is the Maui costume that comes with a bodysuit adorned in "the demigod's signature tattoos, rope necklace, and island-style skirt." Yes, it is entirely okay for parents to tell their kids to wear the Polynesian culture. The anger I feel is on a whole other level, and I fear for my article not being published so I'll leave it at that.

Lastly, I'm upset that people are going to be watching Moana and assuming that a lot of what Pacific Islands have to show are nice beaches and captivating legends. As stated in my previous article, the history of the Pacific Islands is much, much, MUCH more darker than that. I identify as Chamorro, but the blood that runs in my veins has been diluted because of colonization. Furthermore, the land that we owned has been taken from us, sometimes willingly, but other times unwillingly. To make matters worse, most people were never adequately compensated for it. At the start of summer, I found this video. I could not agree more with what she said in it. This decades-long fight for our culture, land and most of everything else in between is picking up speed with the current generations.

I'm hoping Moana will have a more positive effect on the people that watch the movie. I'm hoping people will look more into the Pacific Islands and the history they have to offer rather than looking at them for a nice place to vacation to. We are a nice people in general, but damn, taking our culture and turning it into a cash cow is just on a whole new level of messed up. That being said, I do appreciate that they're making this long overdue princess for young Pacific Islander girls to look up to. I can only hope that Disney does better in the future when it comes top merchandise.