YouTubers use their voices to promote diversity in authors and books. 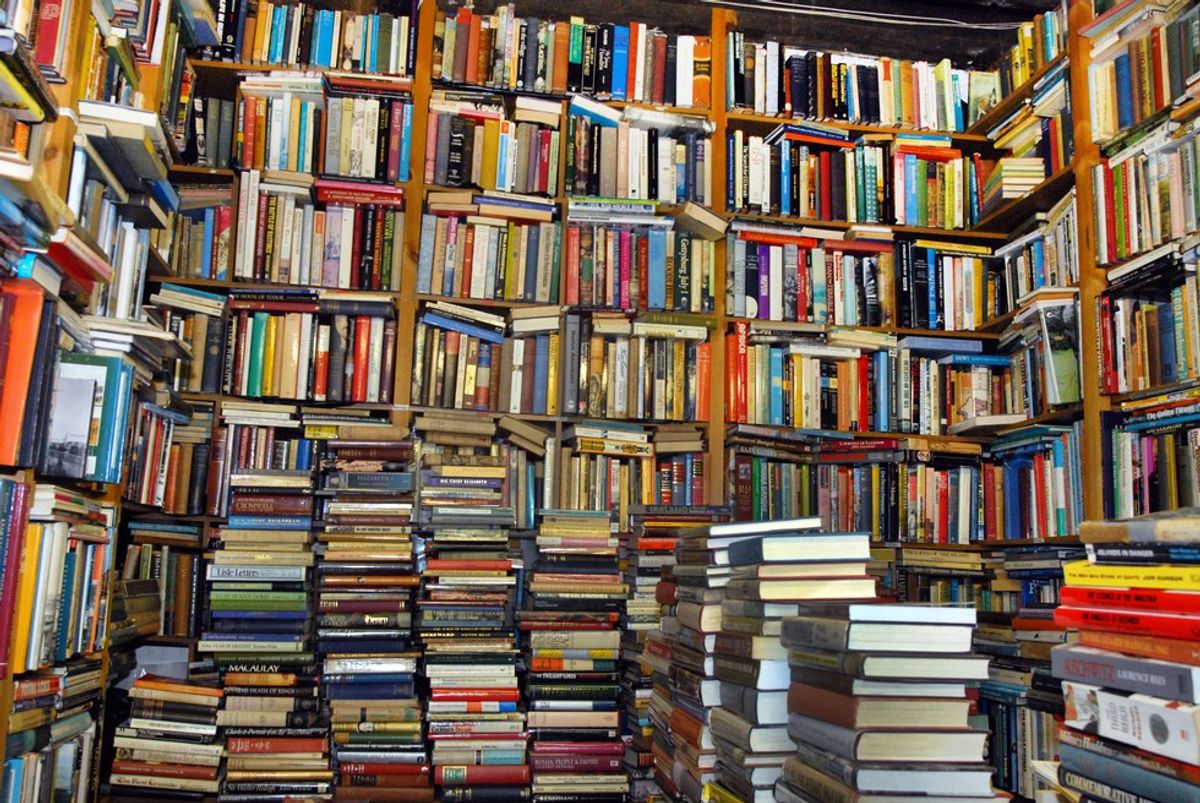 On YouTube, there is a community of people that discuss books. We call these people, fittingly, BookTubers. They've always been around, but have been starting to be recognized more widely online, allowing them panels at various conventions such as VidCon.

Recently, they've been using their voices to promote diversity in books. Notable figures are Whitney Atkinson of WhittyNovels, who recently released a video explaining just what #ownvoices is, and Emma of emmmabooks, who has some twitter threads on diversity and a specific thread on diversity in publication and an upcoming release, Carve the Mark by Veronica Roth.

Atkinson's video can be watched here, and Emma's thread on Carve the Mark can be found here.

"I'm white, I am also cisgendered, heterosexual, and able-bodied," Atkinson said in her video on #ownvoices. "In every book I've read, and every TV show I've watched, or any other media consumed, I have been able to locate a person or maybe an entire cast of people that represent me."

Atkinson goes on to explain that #ownvoices is a discussion and movement in the book community to promote diverse literature written by diverse authors who have the experience of marginalization.

She points out that accuracy is important when reading about diverse characters because if, for example, a white author writes about a black man, they don't have the perspective as a black man and can really only go off stereotype rather than experience, which can be problematic.

In her video, Atkinson includes testimonials from people that have been affected by the #OwnVoices movement and thus solidified its importance in the book community.

From a personal standpoint, I never realized how few diverse books I've read in my lifetime and hope to turn to #ownvoices to change that and support diverse authors. I tip my hat to you, Whitney, for using your voice to point out what others may not have even realized.

In today's community, diversity is important in all aspects. It is crucial that people of different skin tone, sexuality, gender, body-ability have the same opportunities as everyone else, so they have a chance to tell their story and tell it accurately.

Note: In the description of Atkinson's video there is a list of diverse authors, bloggers, and videos to help further your research on #OwnVoices.