On The Outside Looking In: The Paris Attacks And The Facebook Filter
Odyssey

On The Outside Looking In: The Paris Attacks And The Facebook Filter 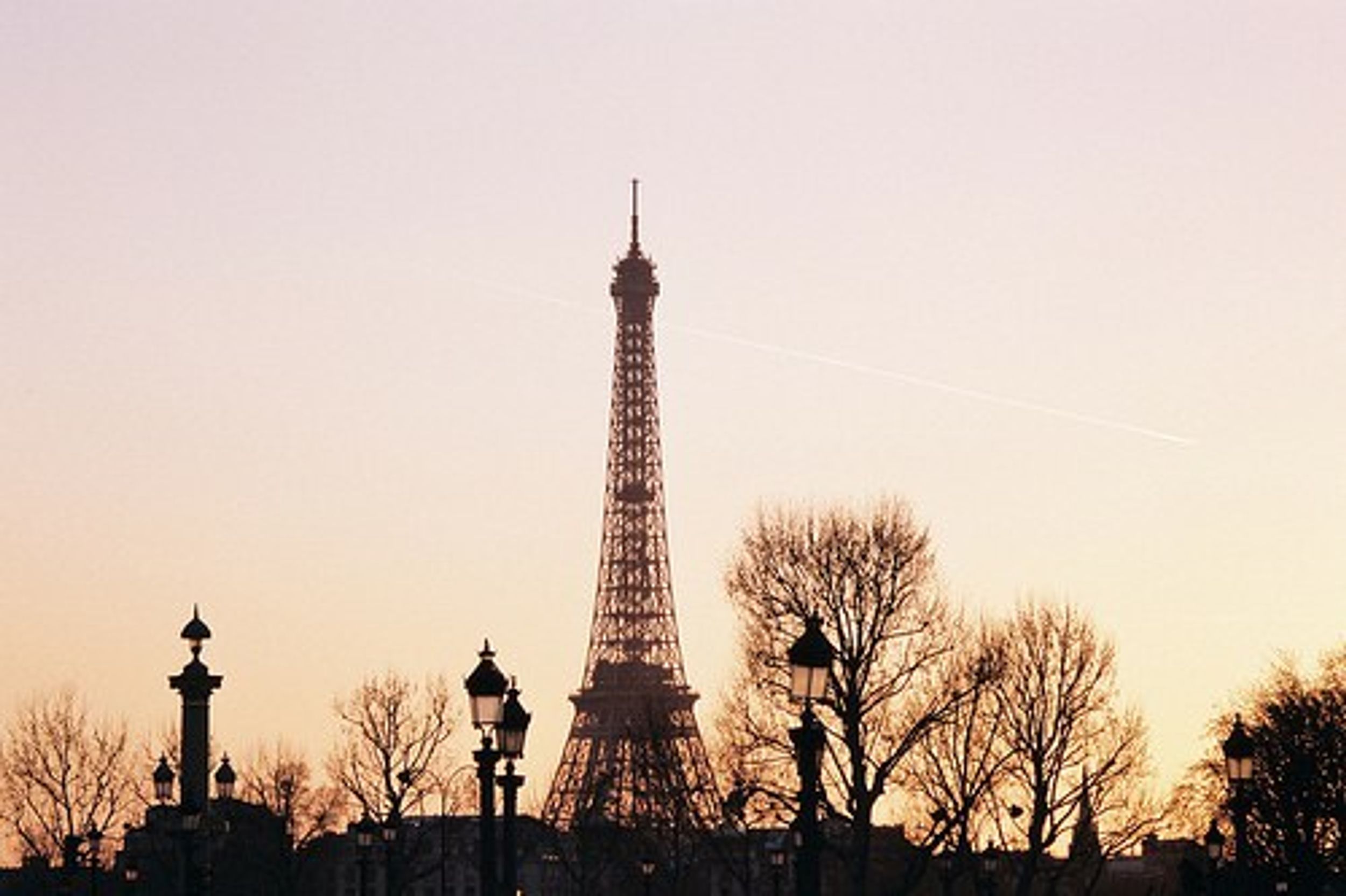 The attacks on Paris this past Friday have stimulated such intense reactions and responses from people all over the world, including my Facebook timeline. I was not one of the many who have changed their profile pictures to the red, white, and blue filter offered in order to “Support France and the people of Paris.” My decision not to change my profile picture is not a political statement or an act of protest against the “bandwagon” mentality. I simply know that I do not know. That is, I recognize that I know little, if not nothing, about international politics.

I do know, however, that there exists underlying dispositions that lead us to react so strongly and impulsively to the tragedy that took the lives of many on Friday night. And that these dispositions are derived from our lived experiences, our position in society, our privileges, upbringings, religions, and, in the case of many, citizenship in a powerful, influential nation. That latter detail struck me at my core as I resisted the temptation to respond or offer some critique, fighting the intense remorse of doing so because of my privileged position in society. What do I have to offer? I’m just a 20 year-old middle class college student. Indeed, this is true. But regardless, my intense heartbreak over this event is valid, as is everyone else’s.

My best friend messaged me during work about the Paris bombings, and my heart dropped. A close friend whom I had met last year during her exchange program lived in Paris. I immediately felt the tense pressure build up behind my eyes as I fought back tears. All I could think was Dear God, please tell me Léa is alive. It didn’t matter that we had lost touch, all I could think of was her and her safety. She was a wanderess, a free spirit, and I imagined her out and about on a Friday night on the streets of Paris. I messaged her frantically while still on the clock, and anxiously waited for her response. She responded gratefully and thanked me for thinking of her. This didn’t stop the flood of tears. Because I was still on the clock, I couldn’t keep up with the live updates, and anxiously went about my normal closing duties, such as mopping. My whole state of being was vacant. I couldn’t wrap my head around what was unfolding oceans away; the absolute fear, the families broken, the rising body count, all while I was standing around at work organizing cookies and making lattes. I felt small, to say the least.

We live in a time that is strongly shaped by social media, where something as menial as a Facebook status or filter can incite such deep emotions and frustration within us. I have sat along the periphery for the past two days, observing and analyzing people’s responses, shifting through article after article on ISIS and the variations in the media coverage, shedding tears at the survivors’ accounts of the incident. There is an intense conflict within me that feels the need to say something about it all, but the event is still fresh, the blood has not yet dried, and the fact of the matter is innocent human lives were lost.

It does not matter if these humans were wealthy or poor, white or black, or lived in a privileged nation; families are forever changed, and there is no going back. There is no right or wrong way to respond or react to tragedy, but there is a level of respect for humanity as a whole that should be taken into account when responding to events such as these. My timeline has been bombarded with the opinions of many, ranging from heartfelt, to ignorantly biased, to explicitly racist. A lot of these responses have shaken me, forcing me to acknowledge grim aspects of this world we live in. To see the world as an unbalanced playing field ravaged by inequalities and disparity, the same disparity that leads individuals to bomb and murder 129 people. Being aware and taking a step back from the center is necessary to maintain the integrity of the matter.

Kovie Biakolo provides a very conscious reflection on the reasoning behind the strong solidarity that has come out of the woodwork by many people on social media spaces. We do not have to belittle France's tragedy for the sake of revealing the tragedies of others, we can reflect upon the them in their own respective contexts. Blaming or attacking people for their lack of awareness on the matter of political consciousness is not the way to go. Again, it comes down to lived experiences; the political, social, academic, and economic privileges that shape a person's understanding of the world around them. Not everyone's collective consciousness is the same, not everyone knows about the media's selective agenda, or the concept of political ideologies and the institutions that spread them. There is a disparity in education and this is not common knowledge, as some people would have you think. This knowledge is not equally spread, it is scattered.

To put it simply, there is a whole lot of work to be done in this world, but slandering the French and the Facebook filter is going to accomplish nothing, much less than those who have chosen the Facebook filter are accomplishing. Fighting hate with hate will only spread more, say it with me, hate. There is power in solidarity, as optimistically naive as it sounds. Cynicism backed by valid facts is still cynicism. One does not have to be blissfully unaware to care about what happened two days ago. Empathy is a natural human condition, a remarkably influential one that possesses a power to bring together people in light of horrifying conditions. And while people should reflect more and immerse themselves in a broader scope of observation when responding to such tragedies, their innate sense of empathy should not be mocked. After all, humanity is worth much more than a silly Facebook filter.