An Outlook On The New Normal Of My Life After lymphoma

How to adjust to life as it is after what was and getting used to the new normal. 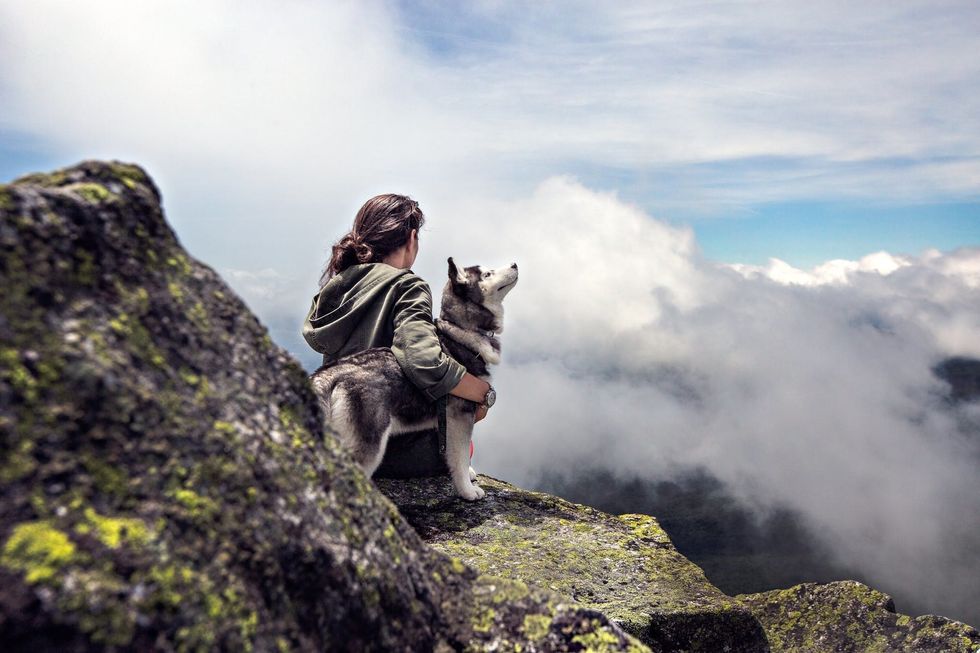 I thought that when I was healthy again, my body would simply return to the way it was. I figured that much like when my hair fell out, my body would eventually grow back. As my hair appeared like saplings breaking through the earth, I became increasingly frustrated when my muscle was still atrophied. The chemotherapy still plagued my body with muscle spasms, vast spiderweb-like stretch mark scars, and to top it all off, post-traumatic stress disorder.

For six months, I had waited for the day to come when I no longer had to spend only brief, intermittent moments outside of the hospital. Unfortunately, at the end of that time, I still was not where I felt I should be. Walking was still a struggle and climbing up the stairs was nearly impossible. Challenges kept piling on, but this time I saying I had cancer was not enough.

Hadn't I been cured? Shouldn't it be easier?

Simply put, I was missing overall patience. It had not taken long for me to deteriorate to the physical and mental point I had been in and I did not realize that it would take a lot of work, patience, and forgiveness within myself in order to fully heal. I viewed my stretch marks as signs of survival and progress rather than tears in how I had previously pictured myself.

In the end it turns out that it was patience that was key.

In time, I took walks and gave myself the breaks that I desperately needed. I let the muscle spasms come and go, understanding that one day they would be gone for good. As for nightmares and triggers, I adopted a service dog named Finn who easily stole my heart. Fin in Latin means the end. He was the cure, the ailment, and the end for many of the troubles I had suffered.

More than anything, I believe it is man's inherent wish for everything to be fine and return to a less stressful, “normal" life. I am getting there by learning that my scars and past may not disappear, but they are part of who I am.

Throughout this time of sickness, my outlook on the world changed in more ways than I could imagine. I saw the world as unpredictable, but not always in a negative way way. Sure, I had received a diagnosis of cancer, but I had also found support and love that I had never experienced before. Rather than allowing fear to rule my future, I chose to take every moment in and live my life to the fullest.

I now see life as incredibly fragile, unpredictable, but most importantly, precious. I live for every moment and I take nothing for granted. That is my new normal.

Tips For Taking Care Of A Parent With Cancer