(Some) Oregonians (Might) Have To Pump Their Own Gas Now
Odyssey

(Some) Oregonians (Might) Have To Pump Their Own Gas Now 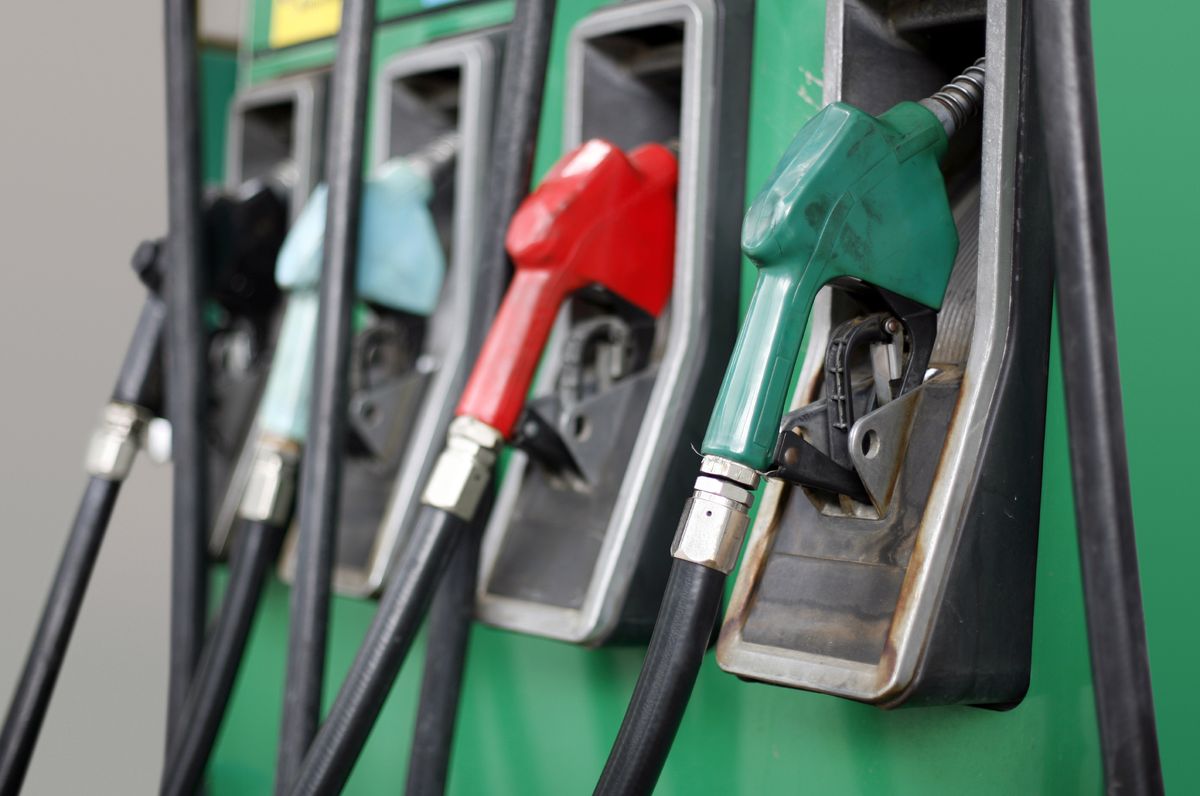 2018: for many, it was to symbolize hope; a new year that held the potential for positive changes. On January 1st however, Oregonians were greeted with a cruel surprise.

The new year brought with it a new law that allowed counties with less than 40,000 residents to pump their own gas. For those unfamiliar with Oregon’s and New Jersey’s strange policy, neither state had previously allowed people to pump their own gas; instead, attendants would be at every station to pump the gas for drivers. After this new law, only New Jersey now holds such a policy.

The Washington Post highlights a post by a local TV station that asked Oregonians to react to the new law. This post resulted in some residents voicing their complaints of not knowing how to pump their own gas, having to smell like gas now and the difficulty that the disabled would now have in putting in their own gas.

The post by the station also resulted in many people from around the country making fun of some of these complaints — and I must say, I’m with the rest of the country on this one.

Ever since I moved to Oregon, I have been completely baffled and annoyed with the concept of not being allowed to pump my own gas. It’s not like I have the option to let the attendant do it, no. I’m literally NOT ALLOWED to touch the pump. It’s a waste of time. If the attendant isn’t paying attention (which has happened often) and multiple cars show up at once, I’m sitting there, simply waiting for someone else to do a task I can easily take care of myself. If it’s late at night and there’s no attendant, well then that sucks for you because you can’t pump your own gas.

Pumping one’s own gas is not some incredible skill — literally every other state except New Jersey does it. Besides the fact that it’s easy to learn, what do residents expect to do if they ever go outside of their own bubble of Oregon? Do they plan on never going to any other state (except New Jersey), or do they plan on asking someone else to have to pump their gas for them?

The complaint of smelling like gas only happens if you don’t know how to pump your own gas. It’s really not that hard. Literally just don’t pull the trigger for the gas nozzle if it’s not in the gas tank. Maybe your hands will smell a little bit — just wash your hands then. It’s not a big deal. Get over it.

The only complaint I would give any sort of credence to is the fact that the disabled would have to be required to pump their own gas —- that can be a legitimate concern. However, 48 other states get by just fine with pumping their own gas. Oregon and New Jersey are not the only states with disabled individuals. They either work around it or they simply ask the attendants to help them with their gas.

Regardless of all of this, this law doesn’t even affect most people in Oregon. In fact, the law affects only half the counties in Oregon (the less populated counties of Oregon, which means it isn’t even half the population) and doesn’t require any station to do it — it simply gives a station the option to do so.

The fact that any Oregonians find this to be a big deal is pathetic. It’s a waste of time for people to be discussing this. It’s a ridiculous topic that has no real, serious ramifications.

And yet, people have been and will continue to talk about it. The fact that I’m writing this attests to that.

Emma Hyatt
2084
The Truth About My Parents' Divorce