To The Toxic Relationships That Made Me Lose Me
Odyssey
CurrentlySwoonLifestyleHealth & WellnessStudent LifeContent InspirationEntertainmentPolitics and ActivismSportsAdulting
About usAdvertiseTermsPrivacyDMCAContact us
® 2023 ODYSSEY
Welcome back
Sign in to comment to your favorite stories, participate in your community and interact with your friends
or
LOG IN WITH FACEBOOK
No account? Create one
Start writing a post
Relationships

To The Toxic Relationships That Made Me Lose Me

You made me feel so happy, but when you were gone I realized that I was gone too. 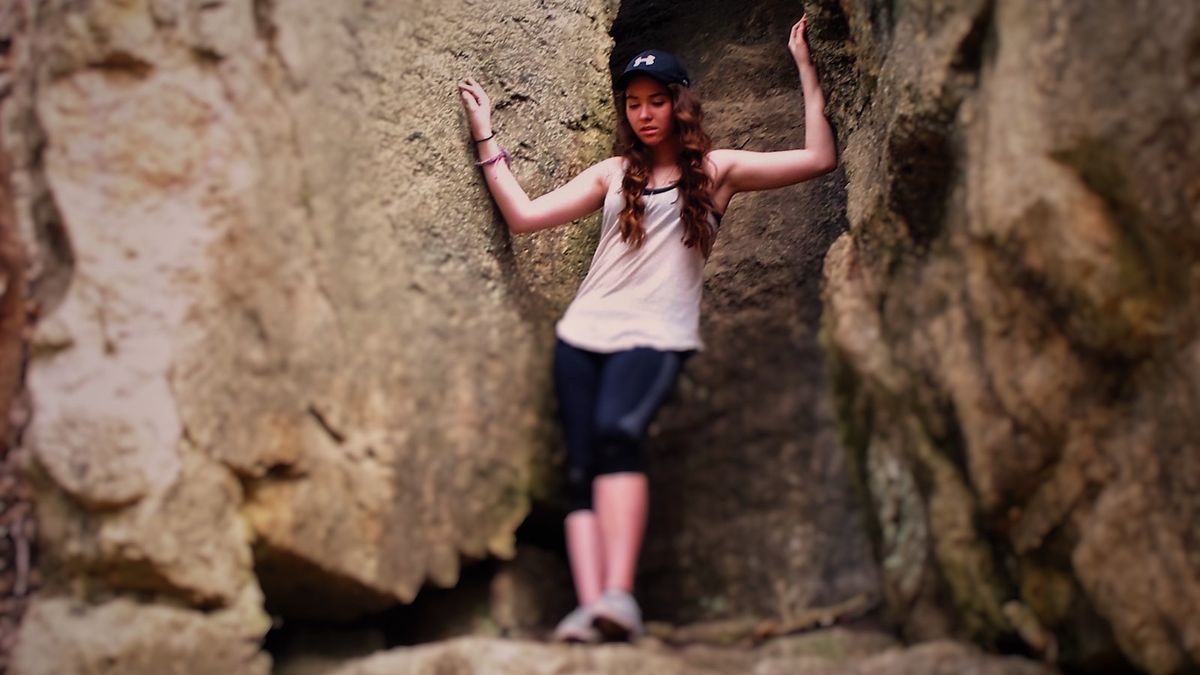 To the reader that had to endure a toxic relationship: I know what it feels like. I know how it pushes away who you used to be and all of a sudden you feel like you lost who you were. I know how it destroys your perception of people. I know how it shatters your trust. I know.

I was there. I was the happy girl that was kind to everyone. I gave smiles to anyone that I had ever spoken a single word to in the hallway (which was EVERYONE). I cheered on the girl that was unsure of her abilities. I encouraged the guy that needed help with school work but didn't want to admit it. More than that, I was independent. I managed my own life and my own thoughts and feelings were determined only by me. I was a hard worker and strived to make everything that I wanted it to be.

In fact, after the toxic relationship, I was still seen as that girl. No one knew that I didn't even know who I was anymore. Truthfully, those habits were routine. It was easy to go on and keep up the same image in public.

Despite the fact that I knew about six months into the relationship that it wasn't healthy, I pushed through the relationship. I became a type of crutch for him. I was his support system and I knew him like no one else did. And despite the fact that I knew it wasn't healthy, I cried when it was over. I cried on the drive to school, in between classes, in the bathroom when I couldn't stay in class any longer, at night before bed, and at two in the morning when I couldn't sleep.

No one knew why I really cried. I cried because I lost my boyfriend, right? I was just a hormonal teenage girl being dramatic.

Her phone, which would once blow up with exciting conversations, was replaced with one that barely lit up unless it was her boyfriend or family. He had blocked every other male in existence from her phone (except for his friends, naturally) and pulled her away from any female friends (under excuses of why they "aren't good people") so that he could be her only priority.

He discouraged her from participating in things that she found fun because there would be too much attention paid to her or too many guys around her. She wasn't allowed to smile at people in the hallway anymore because he interpreted it as flirting, and it showed that she was happier to see them than she was to see him.

But it wasn't all bad.

She loved him and his family.

She loved his sense of humor and the way he was when no one was around.

She loved him when he was happy with her, and she still loved him in the times where she felt worthless because of his way of treating her.

She drove herself crazy with the countless arguments, where she could never be right, that he would always win.

She gave in because she loved him and didn't want him to be upset with her.

She became the role of the "perfect" girl that he wanted. Not only was she his perfect little cookie cutter girl, but she also became a parent.

She knew him inside and out.

She knew who he was and what he was thinking during every moment.

She knew how to make him smile and laugh, and she knew exactly what would make him cry.

She knew when he was taking his depression medicine and when he hadn't.

Most of all, she knew how desperate she was to make him happy.

But toxic relationship effects don't go away when it ends. And ever since, I still do all of these things. I still feel worthless and feel the need to change when it's late at night, when I'm driving home from class, or when I find any spare minute of time where I'm not distracting myself. And to be honest, I don't know how long that's going to last. But I know it's so much better being out of it.

So to you, the reader that found yourself in this situation, leave. A toxic relationship is not worth fixing. It's a cliche of course, but you will be so much better off without. It's going to hurt to leave, but it's going to destroy to stay.

Don't lose who you are.

Nicole Marie Nigro
Individual Creator
9359
c1.staticflickr.com
Where to start...... Let me start with the cliche that life throws us curveballs and what we do with it is what counts.