An Open Letter To Cancer
Odyssey

An Open Letter To Cancer

To the thief in the night 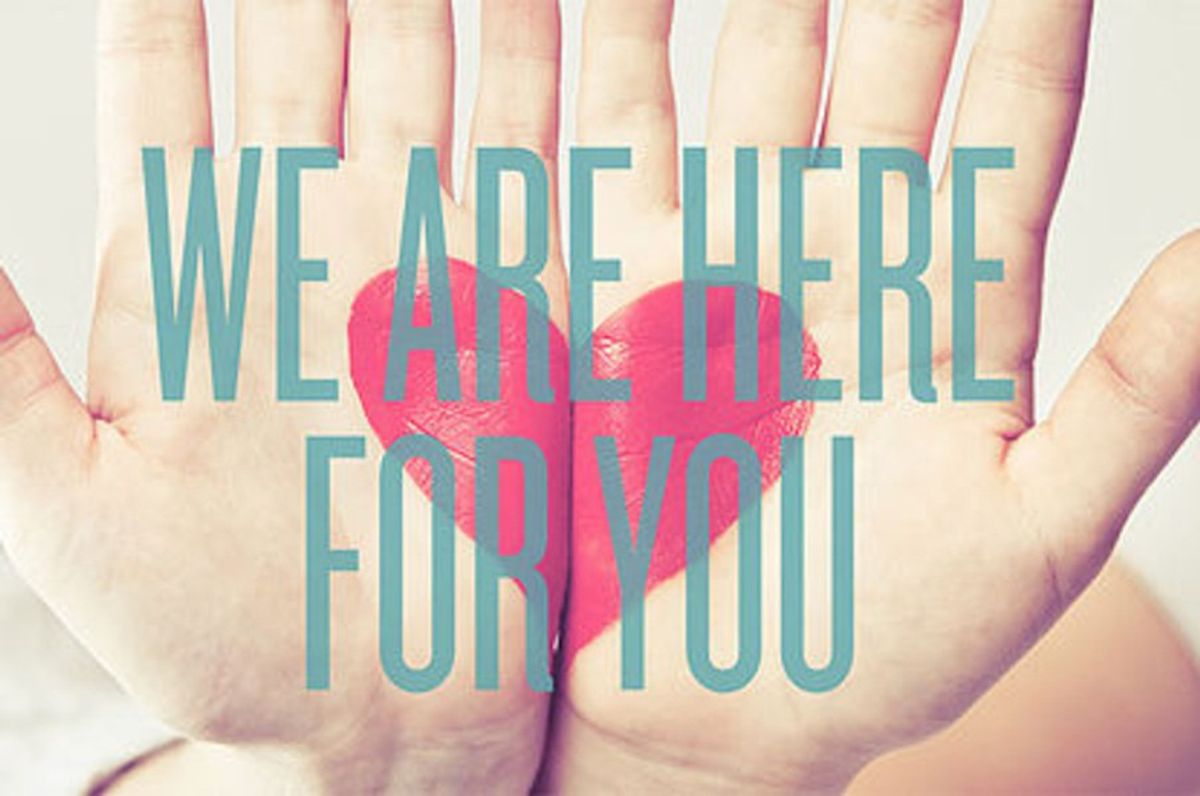 Well, I don’t think you should be too surprised to hear of an open letter to cancer. It has affected us all in so many ways. This past semester I sat in an Economics class and we were asked to raise our had if we knew someone or of someone who had been affected. That day in a class of 60 not one person did not have their hand raised. How is that with so many affected we all feel as if we are completely alone?

I want to be so angry with you, and scream that I don’t understand. Which it is true, I do not understand. However, you have taught me so much about life and really how precious it is to me. The people that you affect are perhaps the bravest, strongest, and loving people I have ever come to know. As much as you have taught me to cherish I just wanted to know when you will end.

The first time I learned of my father’s diagnoses I was too young to really understand. Here is what I do know: my father refused to back down and let you control his life. He did his chemo while at work, and hardly took a sick day. I know that my mother convinced the doctors to let her help when he did chemo at home, and they agreed. No matter what they pushed through it all together.

However, I also know this: when my mother told me to leave the room and go downstairs I knew it was so I did not see my father in pain. When I asked to go sit in the lobby at the Hospital I knew it was so I didn’t see the tears. By far the biggest thing I knew was that when I went to hug my father after surgery I was too small to really reach, and when I touched his scar he was in immense pain. What hurt the most was the thought that I was the one to cause his pain. I vowed to never put either of my parents in that much pain again.

But while I take vows to not cause such pain do you do the opposite? Do you think that by working your ways into families you can destroy them? I know that cancer in itself does not have a mind or conscious of its own, but sometimes humanizing something makes it easier to handle. I mean, I always imagine cancer to be a thief in the night who likes to appear when you least expect it. Unfortunately, that’s exactly what it does.

You rob people of their time and families of their chance to be with the owns that they hold dear. I will never forget my freshman year in high school, and the young girl who sat behind me in Mr. Mains geometry class. While she may have never talked to the rest of the class she talked to me. I thought I had found my person to suffer through geometry with, but no. You took her. That seat remained empty for the rest of the year and everyday my mind wandered to how she was doing. Later that year I would find out she lost her battle, but to this day I always think of her and her empty seat.

How many seats we have seen empty that we don’t even give a second thought on? Those seats once held people that were just like you and I. People that had names that seemed to have been forgotten along the way. Except they are never truly forgotten. They live on in the hearts of the families, and people who still feel they have something left to say.

I’m tired of hearing that someone else has been diagnosed, I’m tired of people fearing you. Cancer, hear me now. You will come to an end. One day, and I pray soon, we will look at you as nothing more than the common cold. You take too many lives each year and affect too many more. Because of you, my father lost his father at the age 15. I lost a grandfather before I had the privilege of meeting him. Because you my cousin’s wife lost her second youngest child before he had a chance to live. The list can go on not just with myself but with many others as well. Out of all of this though why should I waste my breath on something that I refuse to allow to control me.

While I’ve told you all the reasons you’ve angered me. I will say this; Thank you. Thank you for bringing my family together. Because of you, my family pushed through as so many others have done before us. Because of you, we have been afforded opportunities that were not always there and prioritized the important things. Most importantly you show us every day why it is important to be proactive in our health. It’s never too early to start being tested especially if you run a high risk.

Recently my uncle has been diagnosed with esophagus cancer, and the doctors said it was terminal. Due to final exams, I was not able to see him when my family went. What hurt the most was the fact that he asked for me and I was not there. We still have time but how much is unknown, and that’s okay. I plan to make the most of the time I am afforded with him. This is not going to be a sad time because despite the end being near happiness will prevail. In honor of my uncle and my grandfather on my mother’s side my brother has decided to name his first born, my nephew after them.

Cancer, I know we will meet again. I just hope it is not for a long while.

I have written this in dedication to everyone who has ever been affected, whether it be personal or indirect. I pray that one day you can let go of the anger and resentment that you may hold. Life is precious so please find the positive and allow yourself to live despite the pain.