One Of My Favorite Things

A night out with Grandma at age eight can change your life forever. 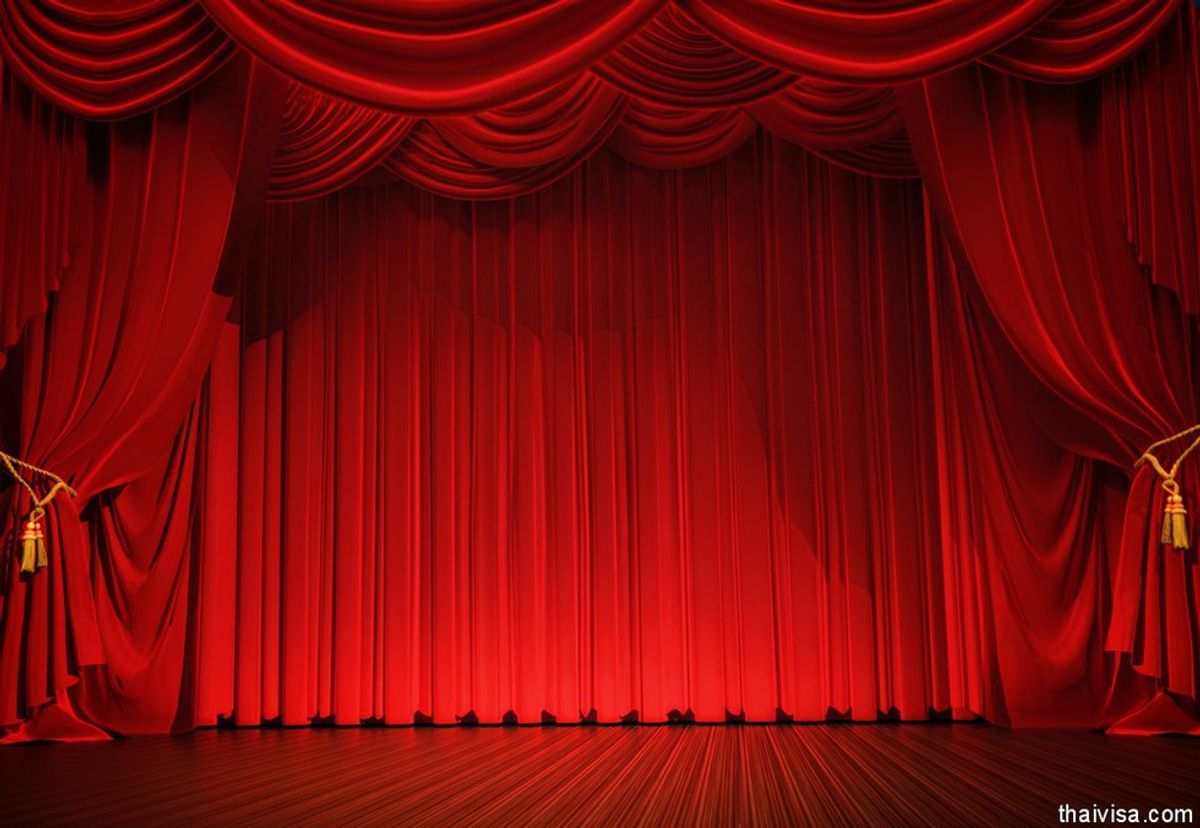 It's 2003: J.K. Rowling has just released "Harry Potter and the Order of The Phoenix", Apple debuted it's new music software "iTunes", and Pixar premieres its newest animated film "Finding Nemo." But the most monumental thing that happened for me in 2003 was seeing the national tour of "The Sound Of Music" with my grandmother: Meme.

The curtain rises and Fraulein Maria is frolicking in the hills of Austria and I was mesmerized. Eight year old Christopher could not believe he could have this much fun while sitting down, and being quiet. I distinctly remember clutching the glossy program in my hand as we exited the theatre asking Meme: "Can we come back tomorrow?" I like to credit this moment as the point of my life where I fell in love with Musical Theatre.

Being an energetic and often dramatic child, my mother signed me up to do my town's Youth Theatre, which was going to be doing a production of a short children's musical entitled "Once Upon A Lillypad." I was blessed to be cast as an Egret in the ensemble. If you don't know what that is, a picture is below:

That's actually me in costume^. Just kidding. I wore a blue shirt with a blue headband, so basically just like the photo right?

Fast forward to age fourteen and being accepted to the Greater Hartford Academy of the Arts for their Musical Theatre program, a magnet high school that focuses on the arts. I attended classes in singing, acting, and dancing. It was the first time I took a ballet class, and let's say I had a lot of work ahead of me. I was in five musicals there: Anything Goes, Caroline, Or Change, Ragtime, Spelling Bee, and Hairspray. My favorite roles were Mother's Younger Brother in Ragtime and Leaf Coneybear in Spelling Bee.

I now am lucky enough to attend Shenandoah Conservatory for their Musical Theatre Bachelor of Fine Arts Degree. I wake up smiling from ear to ear because I get to attend college majoring in one of the great joys of my life. Theatre is something that challenges me: physically, intellectually, and emotionally. It brings me to "full emotional life" whenever I ponder the thought of never seeing that 2003 production of "The Sound of Music." I have made it my life goal to direct a production of Rodgers and Hammerstein's classic one day before I die. I thank and credit my Meme for exposing me to one of my favorite things: The Theatre.