My Thoughts On One Direction's Break

This is not the end. 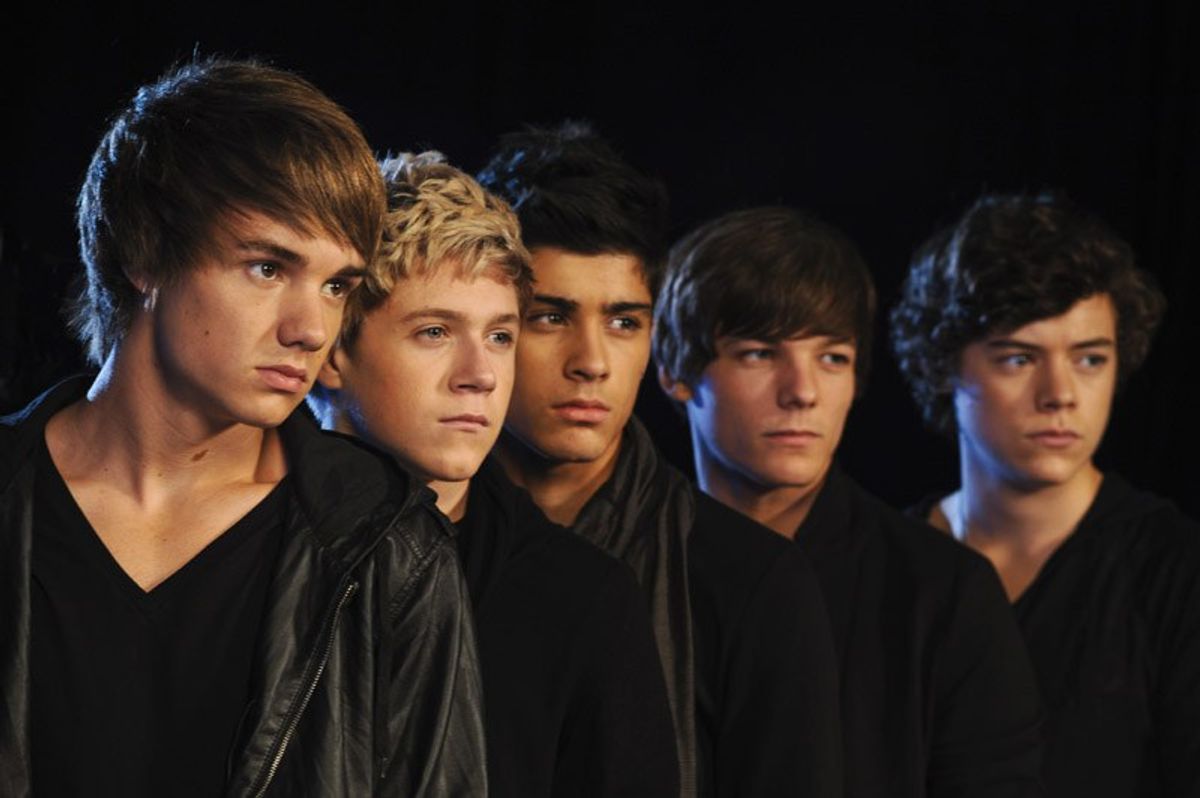 This is not forever!

“Baby, you light up my world like nobody else, the way that you flip your hair gets me overwhelmed. But when you smile at the ground it ain’t hard to tell, you don’t know. You don’t know you’re beautiful...”

The boy band, One Direction, who got their start on the singing show X-Factor, is going on break after five years. The band will indeed come back together, though. This is not a forever-break, just time off from touring and more music.

They have released five albums since 2011, and now they are taking a yearlong break to work on individual projects. In addition, Zayn, former One Direction band member, who departed months before, released his first solo single on January 26.

Fans across the nation are going mad over this shocking news of the yearlong break but do not be too sad. This is not the end of the band; they are saying that the band will come back together. They have just been going non-stop for five years on tours and want to do other events.

Their very first single was way back in November 2011, “What Makes You Beautiful,” and since then they have taken the world by storm.

On January 26, 2016, the video for “History” came out on YouTube. This song, plus the video, seems a goodbye for now from the guys. The video shows memories of when the band was all five guys until after it was only four guys. Looking back at all the memories they have made through the years with their music is amazing. One Direction has had five albums of beautiful and meaningful songs, and there is more to come in future years. The video ends with the four guys waving and leaving in different directions, to symbolize that the band is pursuing individual careers for a while.

As a fan myself, I am sad that they will not be collaborating as a band for a while. On the other hand, I am glad that we will get to see their individual careers flourish. Many new things will come in the future for them, and their songs will always be a hit.

Word has it that Harry Styles, 22, will be singing, still. Louis Tomlinson, 24, just became a father to a son, named Freddie. Zayn Malik’s, 24, first album with its first single, “Pillow Talk," is set to come out in March. It also seems that Liam Payne, 22, is staying in the music business, but only in the song writing aspect. Last, but not least, Niall Horan, 22, just wants to relax for a while.

Just remember, this is not a split up, it is a break. One Direction will come back again in the coming years. Now, to binge watch all their amazing videos, and listen to their music on repeat for the next year. I will always be a One Direction fan, no matter what happens in the future.