5 Things That I'll Never Understand, As A Person With Asperger's
Odyssey

5 Things That I'll Never Understand, As A Person With Asperger's

In the words of Avril Lavigne: "Why do you have to go and make things socomplicated?!" 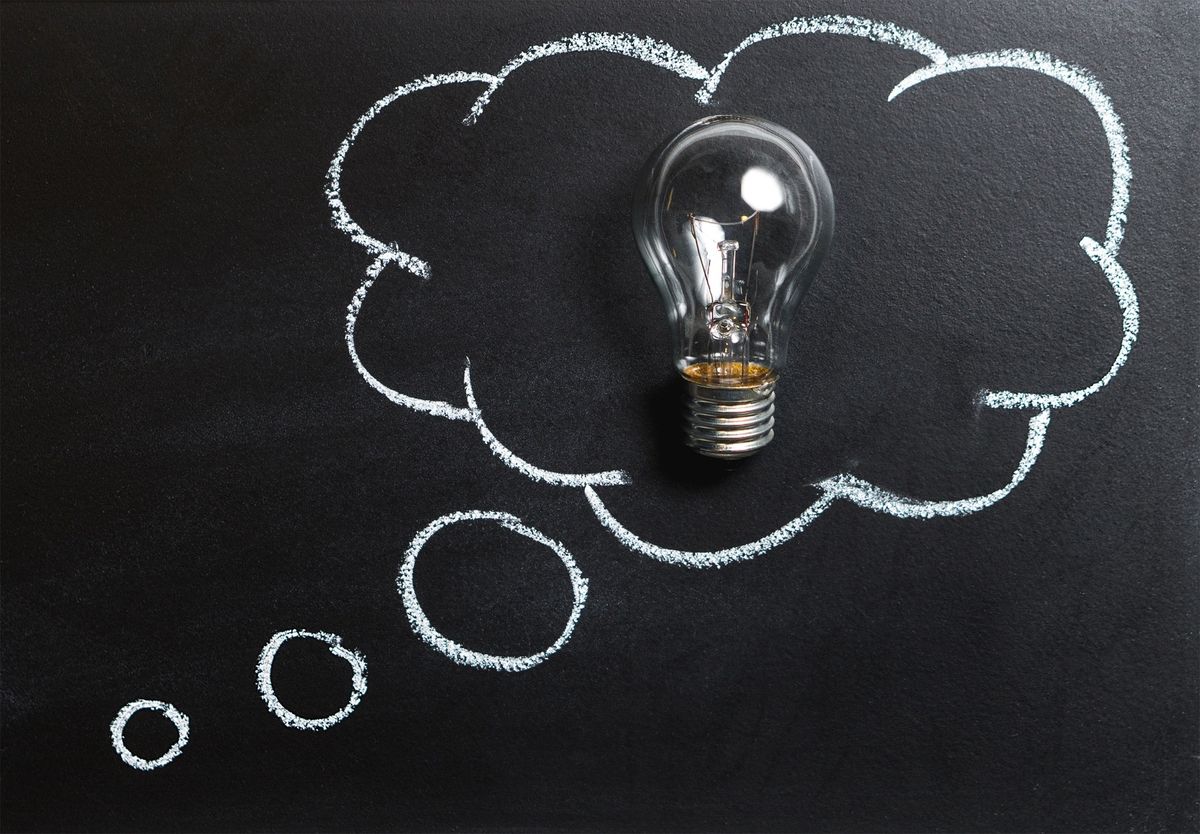 If you've read anything I've written about previously, you know that I live with multiple mental disorders, one of which is Asperger's Syndrome. Long story short, it makes daily social interactions extremely difficult.

I recently wrote an article about how I don't understand pop culture in the way neurotypicals (non-Asperger's people) do. That's not the end of it though; there's a lot more I'll never understand. I could go about this forever, but I'll keep this list down to five things:

I'm not talking Shakespeare people. I'm talking people who blow everything out of proportion in a relationship. Those who decide to play hard-to-get. Who flood your phone with texts and calls. Who dump you because you're not spending enough money on them.

Why not just go up to the person and talk to him or her like you would anyone else? Acknowledge that people are busy and can't text you at the drop of a hat? Or realize the Beatles knew what they were talking about when they said: "Can't Buy Me Love"?

I like food as much as they rest of you likely do. However, what is it with all the extreme-looking stuff? A whole store devoted to cookie dough? Sounds great, but what's wrong with making a batch at home?

Why is a "rainbow bagel" any different than something from Dunkin' Donuts? AND THOSE FREAKY MILKSHAKES. Definition of gluttony in my book.

Christian youth leaders are going to hate me for this (and I really don't care if they do). The "No Purple" rule is doing more harm than good. Learning to live in harmony with the opposite sex is a life skill and essential to stopping assault culture.

When boys and girls are made to spend time together, they learn that the opposite sex is nothing to be afraid of. It also aids in breaking down stereotypes (boys can like pink, girls can like football!)

They DO care about the fact that they're constantly being scooped up by one happy person after another and get little to no private time. Imagine being in your own little dark sanctuary and then being forced into a world filled with people!

I've had an easier time learning French than I've had to learn the language of the average neurotypical! Why does everything have to be hemmed and hawed? Why not just tell people how you really feel?

Instead of crossing your arms and rolling your eyes expecting me to know why you're angry, why not JUST TELL ME? Bottom line: If you want to have a conversation with me, just be honest. I don't want to have to spend all day trying to decode your unspoken language.