Once A Cheater, Always A Cheater: The 10 Reasons People Cheat

Once A Cheater, Always A Cheater: The 10 Reasons People Cheat 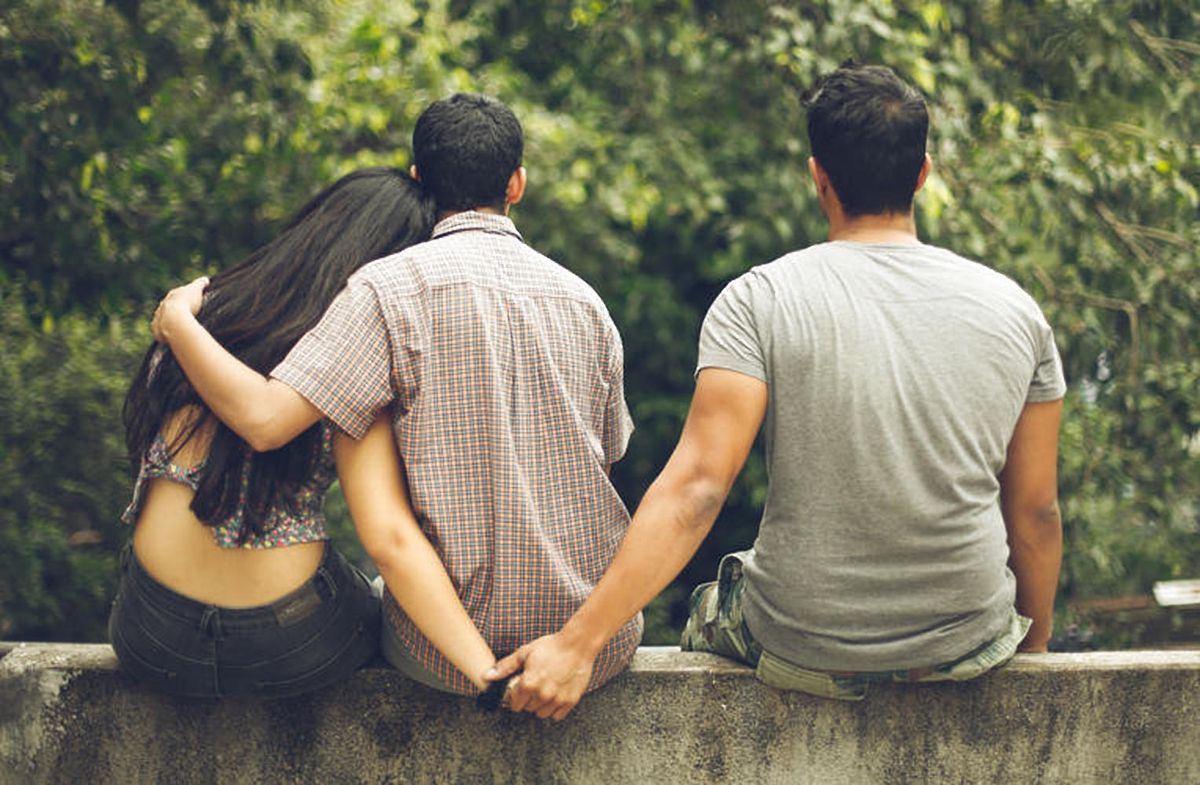 In our culture, the college hookup culture, monogamy is extremely hard to come by. It seems to not even be a shock when someone cheats in a relationship, and the ones who do, they do it over and over, mostly with no regard for anyone but themselves.

After encountering these kinds of people throughout my life, it really makes you want to think why. You can just write it off and say they’re just a jerk, or they are unfulfilled in their relationship, but I think there’s a deeper meaning.

I think that people who cheat have psychological reasons for doing so, even though they might not even realize it. There's a reason these people continue their cycle of cheating over and over again.

Maybe your significant other had a bad childhood, or maybe they lived a hard life and don’t act and think the same way as everyone else does. If people don’t work out their own issues, they take it out on the people they love and care about or that love and care for them.

Sometimes people only think about themselves and what is most fun for them at the time. It hurts, but a lot of the times not everyone has the same empathetic mindset that they would not want something like this done to them. They simply do not care; they are selfish.

This leads us to having a lack of empathy. If someone is unable to put themselves in their significant other's shoes, they can’t understand just how badly them cheating would hurt them.

4. Dissatisfied with their relationship

While this is one of the easiest explanations, you would think that if you were unhappy in a relationship, you would just end it, right?

Some people never think about cheating until the opportunity is presented to them. This is another reason leading back to the selfishness.

A lot of the times when people do cheat, they do it with people that will never meet their significant other. Maybe a stranger or someone who runs in different social circles. They think they can just get away with it because their partner won’t find out.

Maybe they have had trust issues in past relationships. Although you’d think that would make them not want to cheat, they still do. They feel since it’s happened to them, it almost makes it okay. They feel justified.

I think this is one of the more obvious ones. If your significant other is insecure and does not have a high self-esteem, they want to be validated in some way. It's like they need people wanting them, and they need that affection from as many people as they can get.

The monotony of monogamy is too much for some people. They think there is more out there, and the thought of settling down is terrifying to them because no one wants to have to settle. Some people have this picture perfect relationship in their heads that they are expecting, and when they don’t get what they expected with their partner, they can seek validation elsewhere.

10. Not realizing what they have

Self-explanatory. They have someone who loves them and cares about them, but are too blind to see it, because of a lot of these reasons listed above or maybe just because they take people for granted.