Because 26 letters can create incredible things. 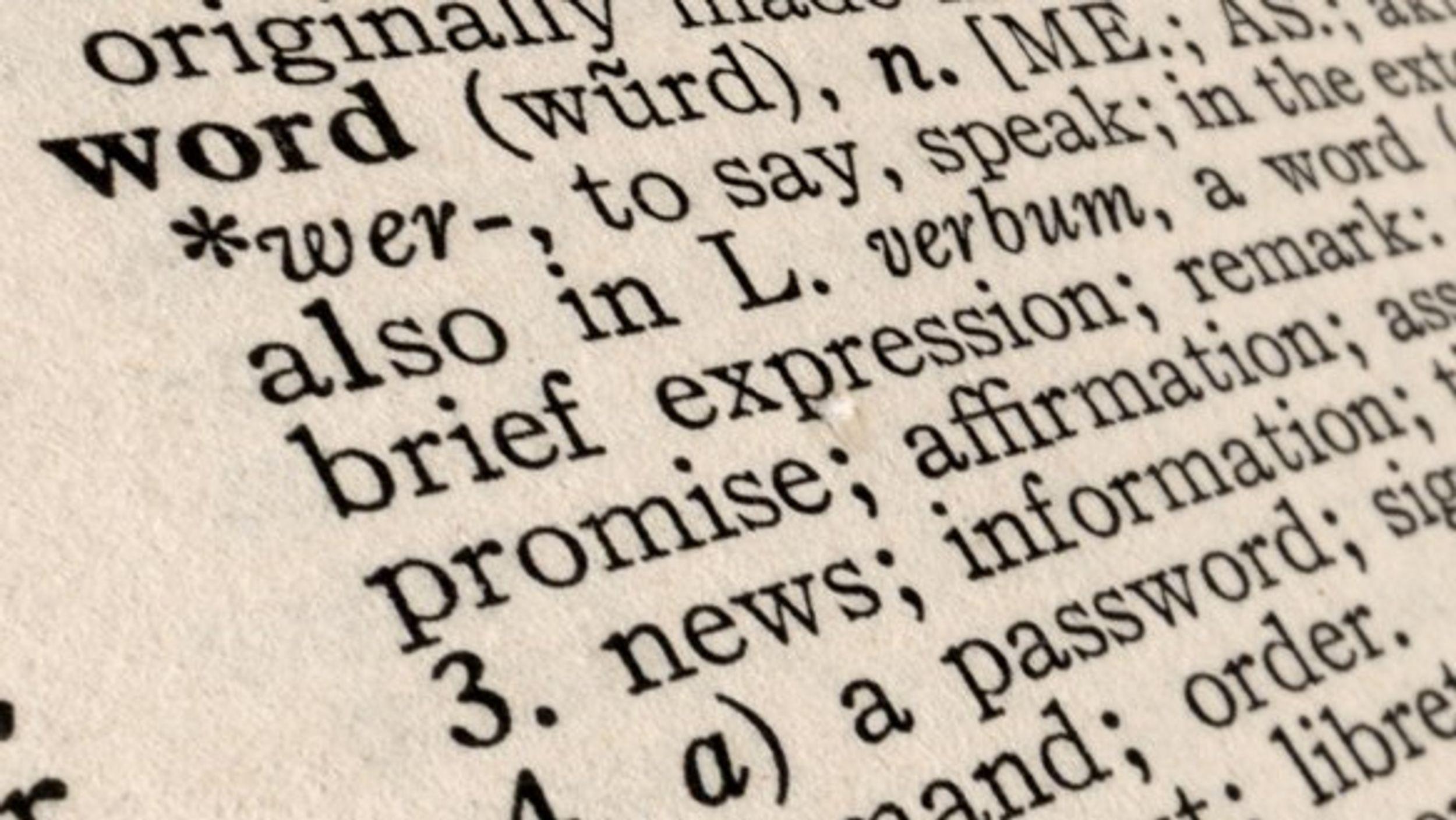 I love words. I’m studying English, so to anyone who knows me, this probably doesn’t come as a surprise, but I mean I really love words. There are so many ways to love and experience words, and it’s just so easy to get lost in the magic.

You know that feeling when you say or write a word so many times that it starts to lose its meaning? It starts to sound weird, and you might even doubt for a minute if you’re still spelling it right (for the record, that’s happening to me right now with the word “word”). I pretty much think that’s the coolest thing in the world. Word, word, word, word. Sound weird yet? It just shows how strange and even somewhat arbitrary words are. Just a mix of sounds and letters.

But, at the same time they’re not arbitrary at all. Despite being just a mix of letters, a mix of sounds, they are so brilliantly not even close to arbitrary. If you’ve studied another language you have likely met cognates or other words that just make sense because these languages are not random made up things, they are beautifully connected. For English speakers, we find our roots in Latin and Greek, which explains why the words we know and use in conversation, in writing, in life seem to make sense together.

That’s the other thing, language. Or, rather, languages. There are so many, more than any one person could ever even begin to know. Languages bring in new sounds and letters and characters that are so beyond our grasp, and yet, serve so much the same purpose as the sounds and letters that we use without second thought. Even if you just limit your scope to languages that have approximately the same letters as English, there are so many languages to consider. It is amazing that people can communicate and think through these words that mean everything to them and yet can mean absolutely nothing to someone else.

When languages overlap, when patterns form in the words used by different groups of people, the rich and deep history of those words begins to shine through.

And all of this is before even thinking about the amazing things that can happen when we put words together. The second you use a word in a sentence it takes on meaning, weight. You can do so much, create so much with words. Words are used to explain science, and the way the world works, and yet those same words can be used to profess love. Words can be put into poems, into songs, into letters, stories, and books.

I know I’m not the only one to love words in this way, many people devote their lives to studying and learning about words, and that in and of itself says enough. Even for everyone who doesn’t really take the time to consider these strings of letters, of meaning, words are everything. They are at the center of what we do and how we define ourselves. So take a moment today, while talking with a friend, sending a text, or writing a paper and appreciate just how wonderful and limitless these little words are.

Caitlyn Morral
St Bonaventure University
175
Wordpress
Odyssey recognizes that mental well-being is a huge component of physical wellness. Our mission this month is to bring about awareness & normality to conversations around mental health from our community. Let's recognize the common symptoms and encourage the help needed without judgement or prejudice. Life's a tough journey, we are here for you and want to hear from you.