On The Front lines Of Addiction
Odyssey

On The Front lines Of Addiction

My experience on the front lines of a battle that wasn't mine to fight. 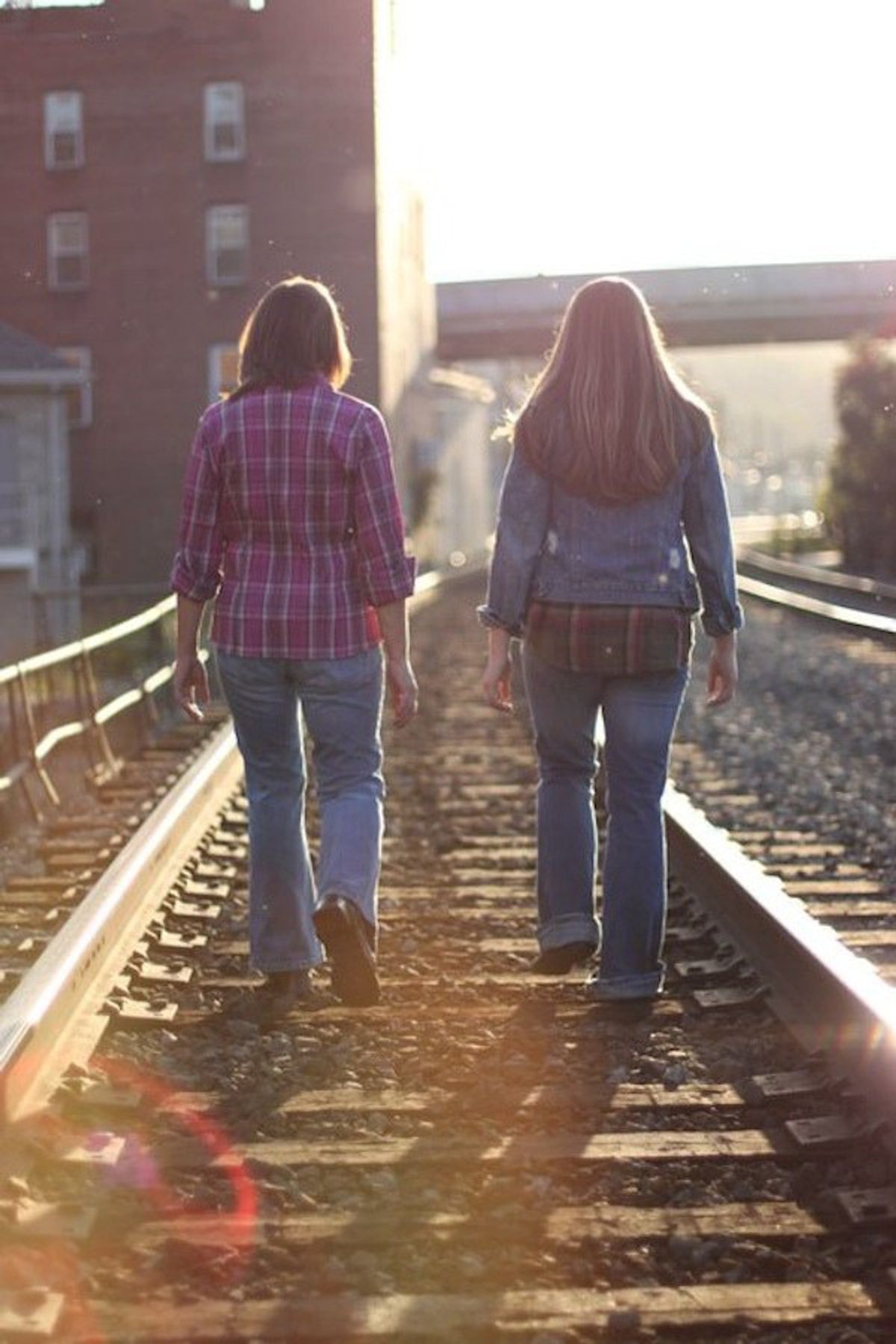 For the last five years, I have been taking part in a terrible battle. I have been on the front lines of a war that I did not sign up for. I was drafted against my own will to fight. Or, so I thought.

Five years ago somebody wreaked havoc on the life of my Mother. Somebody who was suppose to take care of her and protect her. This someone was a doctor. She approached this doctor seeking help for serious back pain that was keeping her from doing her job. He was an ally and someone she thought that she could rely on. Unfortunately, he was to be found as a traitor. He continued filling a prescription of Oxycontin at a high dosage, knowing that she had become dependent and addicted to the dangerous opioid. He didn't care. It was money in his pocket.

Not long after the addiction began, my mom lost her job, sequentially losing her health insurance. Panic began to set in as her opioid bottle sat empty. She knew she needed to find a new ally. Somebody who had her in their best interest. Somebody who could get her what she needed. She turned to a street dealer. Once more, my now terribly ill mother fell into a trap of the enemy. For her, on the surface things were better. Although she was paying a hefty price, her dealer always came through. No pain, but also, no job and no money. She couldn't afford to pay for the relief any longer, but she knew who could.

My mother called upon family to support her in this battle. At the time, we didn't know what we were getting drafted to do. We didn't know what kind of war we would be fighting. But she knew what she was doing and her scheme worked. For four straight years, my mom thought up every lie and excuse in the book to keep us on her side and give her the money she needed. My car broke down. I need gas for the week. I have an unexpected bill to pay. The list went on and on. She always had a side job or worked part time, but she never seemed to have money. When I would approach her about constructing a strategy to get back to work as a computer technician, she claimed that it was too difficult. She was older and places were hiring kids right out of college. She would apply for jobs and even get interviews, but for one reason or another, it always fell through.

I knew something wasn't right. Her weight dropped significantly. She was always on the go, but never had money to do anything. She would mention the names of people she was now hanging out with that I never heard of before. The suspicion was there, but the proof wasn't. I felt as if I was on the front lines of a battle, but I couldn't see the enemy.

I was at work and I got a call from my mom. She asked if I could meet her at home with one hundred dollars. This was a large sum of money, being that she typically would only ask me for ten or twenty for gas. I told her I couldn't leave work and that she'd have to wait until that evening. You would have thought I told her it was the end of the world. She immediately began crying and begging for me to meet her with the money. I was scared and new something was very wrong. At this point I had lost all concentration to continue working, so I grabbed my things, jumped in the car and headed home. I knew I needed to get to the bottom of this madness.

Once home, my mom was still perpetually crying and shaking. I got her in the car and told her we were just going for a ride to calm her nerves. She begged for me to give her the money. She went on about owing someone and that they were after her. I told her that I didn't have the money to give. She began throwing herself around like a child. She grabbed my purse that was sitting at her feet and dumped everything out onto her lap, sifting through my belongings like a raccoon in a garbage can. I watched calmly in disbelief. This wasn't my mother. I had never seen this woman before. I didn't know this woman.

After the initial shock of realizing what was taking place in my passenger seat, I screamed at her to stop. This was the very first time in five years that I could see the enemy. I was finally face to face with it.

As I drove with my hysterical mother in the passenger seat, I realized that I am an enabler. For so long, I was standing on the front lines of a battle that wasn't mine to fight. I felt like America in Vietnam. What was I doing here? At this very moment I threw up the white flag. I surrendered.

After backing away from the front lines, I was able to view the battle more clearly. She was very sick and this battle was a lot worse than I could have ever imagined. Not only was my mother battling an addiction to prescription pills, but she was now battling an addiction to heroin. How could she have let it come to this? How did I not see the signs sooner?

That day, in the car, I handed my mother the very last one hundred dollars she would receive from me. I was no longer supporting a war that she wasn't ready to give up on.

My mom is still standing at the front lines of that war. She is still giving into the evil addiction that has consumed every aspect of her life. She knows that I am watching from afar. And she knows that whenever she is ready to retreat and throw up that white flag, I will be there to support her and get her the help she needs to recover. But, until she is ready to start fighting the good war, there is nothing I can do. All I can do is pray that she doesn't get herself killed in the battle.

If you, a friend, or family member is struggling with an addiction. Don't wait until it's too late. Get help today! Visit American Addition Centers right here.