On No Longer Being a Voting Virgin
Odyssey

On No Longer Being a Voting Virgin

Determined to do my duty even when I'm not too happy about it. 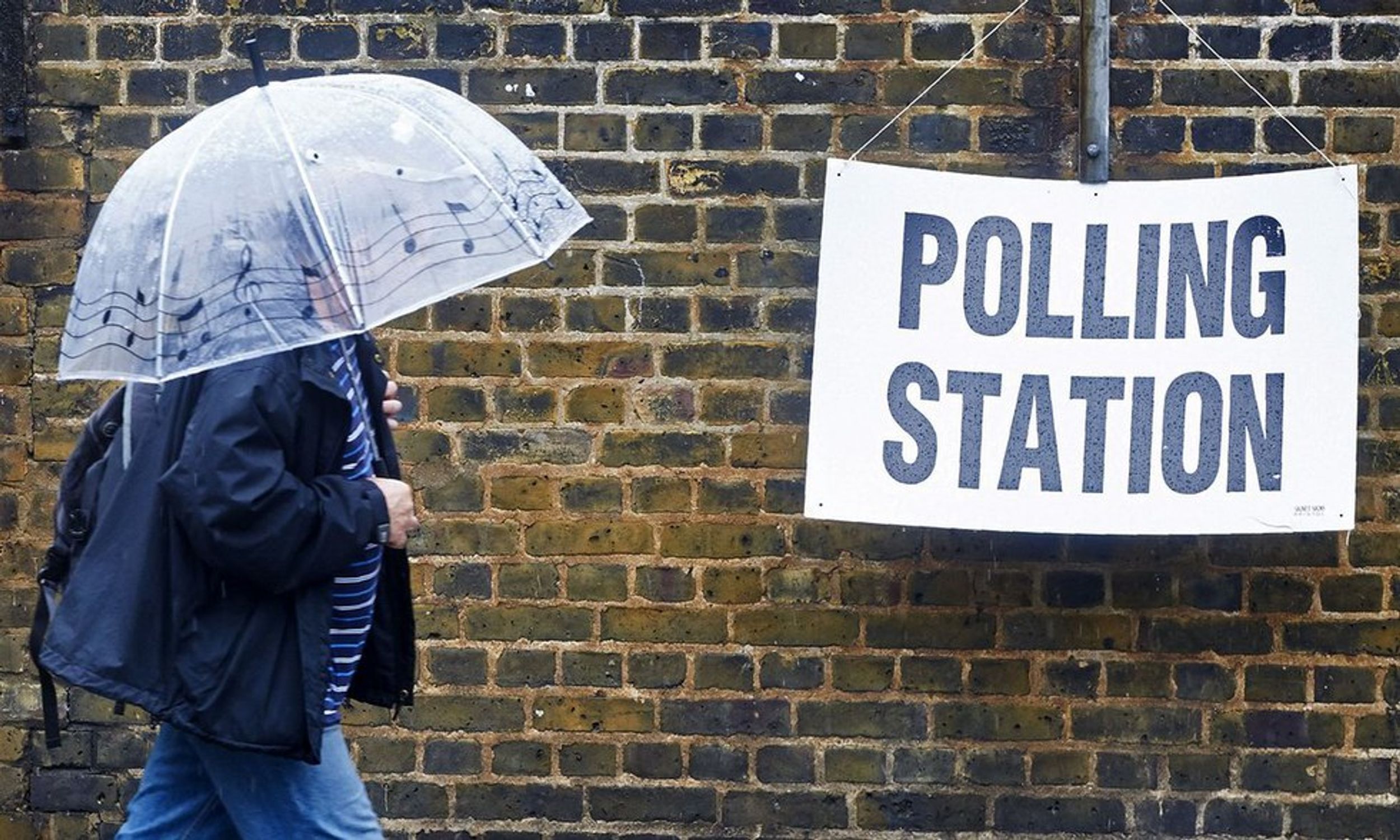 I remember when I was excited to vote.

Flash back to about 1:00 pm on Super Tuesday. I'm rounding up all of my documentation and climbing into my mom's minivan to go to our voting location-- a local middle school. School was canceled in my county as a result of a high projected voter turnout (*celebratory fist-pump*). As I was climbing in the car, my mind whirred, flinging around all of the facts and statistics and claims of all the candidate's platforms.

Not one for watching the seemingly soap-opera-y televised debates, I had to conduct my research on the candidates online via their websites, news articles, interviews, and a couple of no-shame "who should I vote for" quizzes. I must say... Sitting in the car, knowing I was only 10 minutes away from casting out my virgin voice into the ring of endless political speculation and hubbub, I had second thoughts about my vote, and didn't know what to think anymore. On the car ride over my mom got to talking about immigrant amnesty... And it was through that conversation that I realized who she was most likely voting for, which cast me further into my depression.

Some of her points I agreed with... But others sounded old fashioned and insensitive. Upon pulling up to the polling place I wanted to cry tears of anger.

But I went in, checked in, and my mother told the woman who was manning the main desk that "it's her first time voting", to which the woman replied "oh how exciting! I remember my first time...!"

One long eye-roll later, I picked up my ballot and headed over to the super-secret voting station. Surrounded by plastic platforms, I took a long hard stare look at my ballot. I thought about how some people have the nerve to say their vote didn't/doesn't matter...but all I was thinking is how I was, essentially, holding the future in my trembling hands.

Once I made my ballot all secret-like, I walked over to the machine where two older male attendants were standing. Upon putting my ballot into the machine, one of the men spoke up and said "are you sure you're old enough to be voting? Because you look like, 12".

I kinda glared at him and said "ha-- funny."

Two things for you, Tending-To-Ballots Guy:

2) If you're "taking {anyone's} word for it", what are you doing at a polling station?

But perhaps my most favourite part of losing my vote-virginity was when I was leaving the polling area. Upon exiting the middle school, an elderly man was making his way up the sidewalk with a cane in both hands.

My mom asked if he needs any help getting inside, and asked him if he knew where the polling booths were.

He looked at us and his face lit up with anger. He said "I know where they are-- I just can't get that far. Those damn bastards moved the booths further into the school" (*Note: the past couple years the booths had been set up right in the front lobby where they were easily accessible)

My mom and I tried not to laugh as he continued: "...those dumbasses in the government are trying to screw us grown folks over. They will be getting a nasty letter from me!"

His spunk reminded me of my late grandfather.

I couldn't help but smile and hold the door open for him anyways.

I had to go to rehearsal directly afterwards, but on the way I thought about all that had happened, what would happen later that night (in terms of vote counting) and how politics has almost become a vacuum for the American people. And I pretty much came to conclusions on three things:

1) The power of an educated vote is invaluable

2) Handicap accessibility is a must for all voting locations

3) America's in for a helluva ride this presidential election season.

Flash forward and we're just weeks away from the actual vote. The big decision that will ultimately and inevitably change the course of history. I received my absentee ballot in the mail a week ago and haven't touched it. Looking at it shouldn't make me grimace.

Watching the debates should not be more entertaining or frustrating than helpful and informative. The past debates, filled with childish squabbling and inability to answer the questions asked have resonated with some as a dream or a joke, leaving us wondering when the punchline will hit or when we'll actually wake up. From what I can understand from my own feelings and those in my social sphere, we're all disgusted. Disgusted to have to choose between a lesser of two evils, disgusted to have our first huge shot of democracy seemingly pulled out from under us.

But even as the news bombards our senses with slander, racism, dishonesty, sexual harassment, and insensitivity, it is more important than every that we put all prejudice aside and actually look at what is in front of us. There's no doubt that everything is about to change, but apathy is most certainly not the answer. We have to fight back. We have to let our voices be heard, and not be afraid to challenge our social spheres and break out of the opinions and biases of our loved ones. We have to get out there and vote.

But it doesn't stop there. My junior year I was fortunate to attend a Youth in Government Day event in the Loudoun County government buildings and it was there that I learned that the local government is much more intimately connected with the community and people around you. If you can't feel good about voting in November, feel good and take pride in voting later when it's time to elect local officials. Doing this, we can build up sensitivity, passion, honesty, and wise decision-making about the issues that pertain to us and that we care most about, at the most basic level of legislature. It is there where we'll have a shot at permeating the turmoil that so many people fear lies ahead.

So get out there. Do what you gotta do, and lose that v-card ASAP. The nation (and the good of humanity) is counting on you.

Caitlyn Morral
St Bonaventure University
5945
Wordpress
Odyssey recognizes that mental well-being is a huge component of physical wellness. Our mission this month is to bring about awareness & normality to conversations around mental health from our community. Let's recognize the common symptoms and encourage the help needed without judgement or prejudice. Life's a tough journey, we are here for you and want to hear from you.