On Being Liked And Being Myself

On Being Liked And Being Myself

A little reflection of a lesson I had to learn. 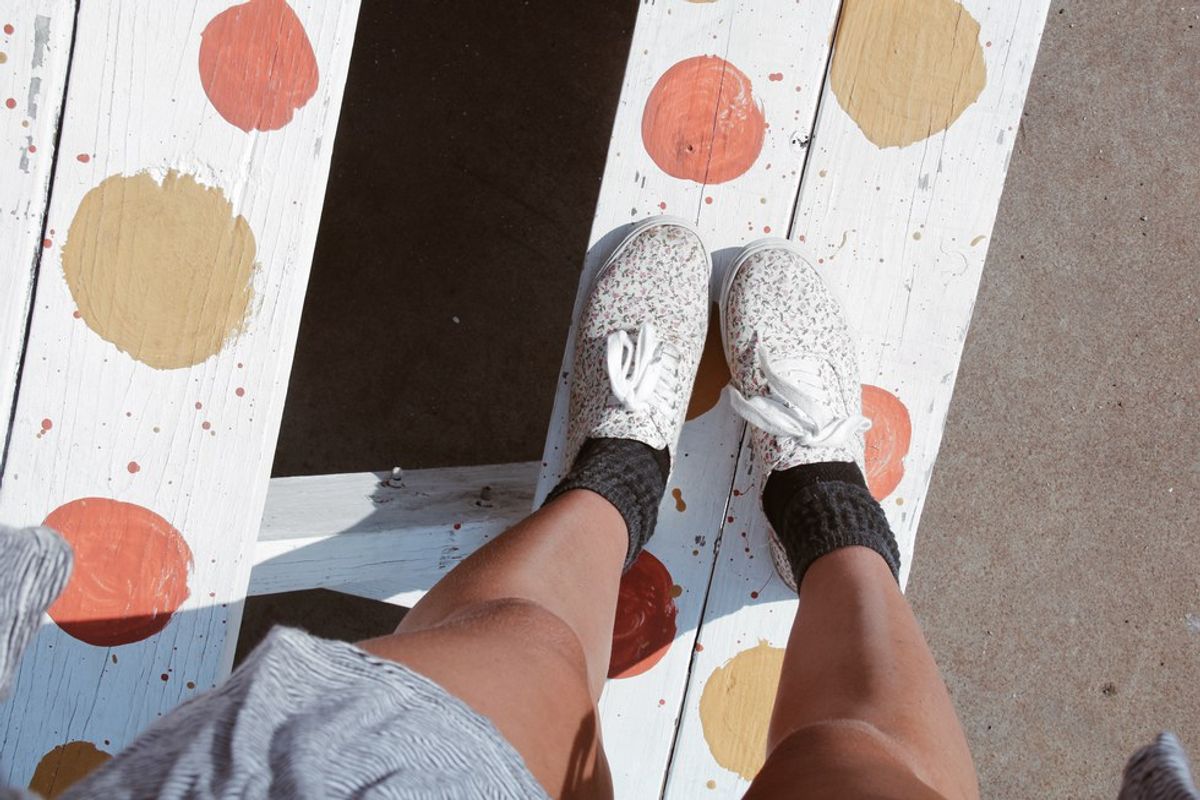 You know that age-old saying, “Not everyone is going to like you?”

I hated that idiom with a burning, fiery passion.

In fact, I loathed that phrase so much that I believed with my whole being that perhaps I could be an exception to the rule. Maybe I could be a jersey-sporting jock and a paint-splattered “art kid” and a glasses-clad pocket-nerd all at the same time? In my head, it somehow seemed feasible to embody each member of The Breakfast Club all at once and still hold onto my sanity.

I began to dress differently, talk differently, and even hold myself differently around the people I desperately wanted to like me. I laughed at jokes I didn’t truly understand and I forced myself to enjoy things I didn’t connect with. I was a little bit of everything, and yet I felt like I was nothing at all.

In retrospect, I don’t think there was a single defining moment that flipped this view on its head, but rather a series of changes I began to make to become more myself—not a jock, not an art kid, not even a brainiac, a basket case or a princess, but purely and completely me. I began dressing differently, rocking the crazy socks I’d always been too timid to wear and wearing overalls on all occasions. I developed passions of my own—I created art and I wrote often and I played guitar so loudly in my room my parents begged me to quiet down.

As I began to grow more confident in myself, I noticed the connections I had with the people around me changing as well. I began to talk about my passions, ask others about their passions, and suddenly the world became far less black and white. The world was suddenly an influx of maroon and honey and emerald, full of dimensional characters and beings and stories at every turn. I befriended people on all spectrums of the scale—from the princesses to the basket cases—because behind the façade of a single defining characteristic, these people were also writers, also artists, and also people who simply wanted to feel appreciated in the world.

So did everyone out there like me? Of course not. I suppose one could say this little ramble has an unhappy ending, but I’d rather look at the moral of the story not being worldwide recognition but rather personal acceptance. I don’t know if it will ever not sting to feel unwanted—humans by nature want to be loved, want to be accepted. Knowing it would be impossible to achieve this from everyone was perhaps the hardest lesson I had to learn.

But I am happy with who I am now. I am confident in my abilities and of my own strength, and I am happier being myself than struggling to be someone else. We are all dimensional human beings, and understanding my own heart has helped me greater understand that about others. So no, maybe everyone out there won’t like you, but I can guarantee you’re great. Whoever you are, whatever your story is, it’s one worth sharing, one worth embracing, and the world is a much sweeter place because you exist in it. Go out there and be you—because love from others never truly feels real without first loving yourself.