The Q's Are Here
Odyssey

The Q's Are Here 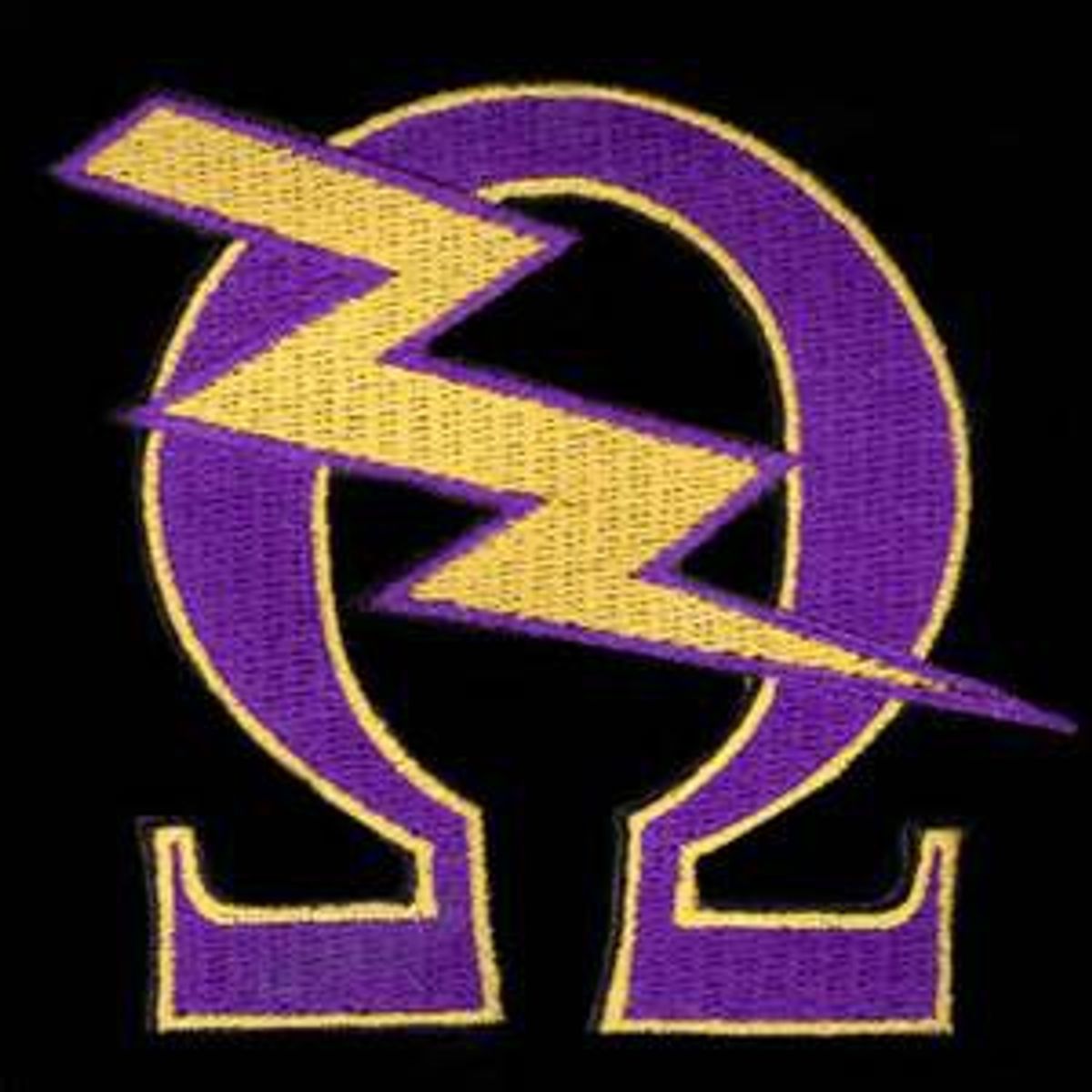 If you did not get the memo to be at McDaniel College's Red Square at 7 o’clock on April 4th, 2016, then you sadly missed out on history. You did not get to witness the four newly initiated members of the Omega Psi Phi fraternity (a.k.a. the Q’s) stomping with pride from The Arch to Red Square. Masked, and dressed in their fatigues with gold metallic boots laced with purple shoe strings, the Q’s let their loud chants introduce the new fraternity as they got into formation in front of Hoover Library. At this point, if you were wondering what would happen next, you were running to get up close and personal with the new Q’s. Silence grew amongst the crowd as a member shouted “Q PSI, Q PSI PHI!” If you were there, you would know that whenever this was shouted, greatness was sure to follow. And it did. The new Q’s began to do their routine step, which consisted of dope kicks in the air and funky dance moves. After the step, the Q’s were un-masked, revealing their familiar faces to the crowd. Soon, the scene switched from an electrifying step show to a breath taking concert, each song chilling, moving, and motivational. The members sang about five songs, each related to their fraternity.

Adding the Omega Psi Phi fraternity to Greek organizations here at McDaniel was a strategic move that adds to the diversity to the campus. Omega Psi Phi is the first international fraternity that was founded at Howard University, a historically black college. It was founded by three undergraduate men named Edgar Love, Oscar Cooper, and Frank Coleman, on November 17th, 1911. The Q’s are the first predominately African-American fraternity. Their cardinal principles are Manhood, Scholarship, Perseverance, and Uplift, all of which were shown throughout their performance.

This service fraternity has many notables that stick out. The members are known as leaders in their field, ranging from NBA stars to scientists. Some Omega notables include Michael Jordan, an inductee of the NBA Hall of Fame; Steve Harvey, a comedian and actor; Langston Hughes a famous poet; Dr. Charles Drew, the surgeon that perfected the use of blood plasma; Ernest Green, a strong civil rights activist; and more.

McDaniel College is known as a predominately white institution; as of right now, 34 percent of the students here are minorities.The Admissions staff seeks to diversify the campus, and so having the Q’s here could potentially catch the attention of those minorities that have McDaniel on their radar. The Q’s, with their amazing performance, also may attract those students that are already on campus, whom at first did not wish to join any Greek organizations. This new edition to McDaniel makes the future of the college shine bright: the Q’s have the potential to diversify not only our racial make up, but our exciting campus culture and student involvement.