Olympic Male Athletes Face Objectification And Discrimination Too
Odyssey
CurrentlySwoonLifestyleHealth & WellnessStudent LifeContent InspirationEntertainmentPolitics and ActivismSportsAdulting
About usAdvertiseTermsPrivacyDMCAContact us
® 2023 ODYSSEY
Welcome back
Sign in to comment to your favorite stories, participate in your community and interact with your friends
or
LOG IN WITH FACEBOOK
No account? Create one
Start writing a post
Sports

Where’s the article asking male athletes how they compete around their penis size? 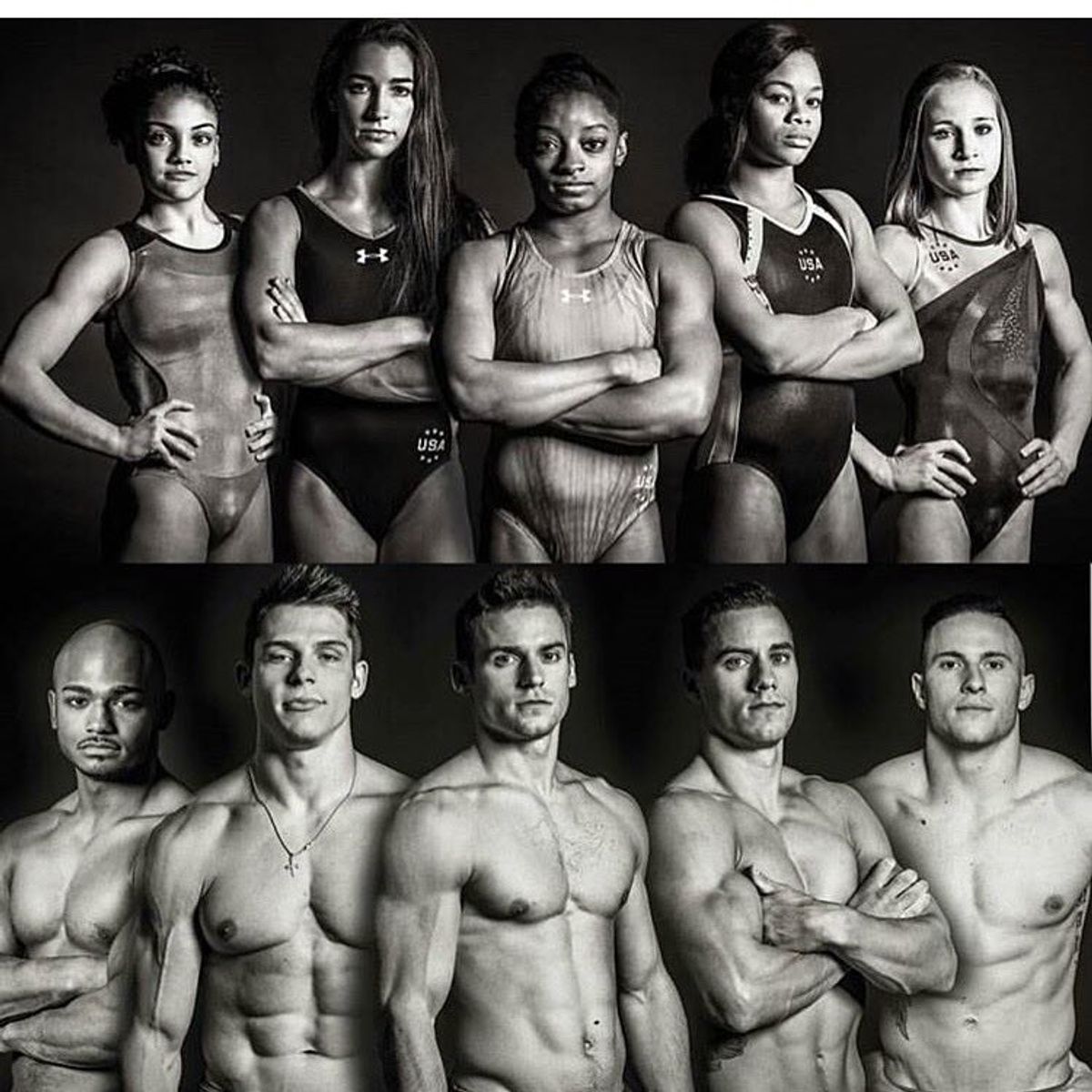 Like many other successful men and women placed in the spotlight, Olympic athletes can face criticism from anyone with a social media account. Often, women tend to be targeted more so than men, and the Olympics haven’t been an exception to that rule.

The latest offender, Fox News’ Sports Court, asked two men to discuss whether female Olympic athletes should be wearing makeup while performing. Both men, of course, agreed that they should. Their justifications?

“I think when you see an athlete, why should I have to look at some chick’s zits? Why not a little blush on her lips and cover those zits?”

“Would you put money behind a gal that won the gold medal that looks like a washed out rag?”

Needless to say, many women took offense. Websites like Refinery29 and Teen Vogue published articles about why the comments were “inappropriate” and “problematic.”

And I agree. No one should be told to wear makeup or be objectified for the way they look, especially professional athletes that have been training their whole lives to compete, not to look pretty on camera.

Cosmo chimed in on the discriminatory makeup debate as well, calling the Fox segment “extremely inappropriate.” Only eight days prior, an article titled “36 of the Greatest Summer Olympic Bulges” graced the Internet with up-close photos of male “peen” covered by spandex, athletic shorts or speedos.

So two guys telling women to wear makeup is wrong, but ranking male genitalia is fine?

The worst part about the article isn’t that it’s hypocritical or objectifying – it’s that it won't downplay a male’s athleticism. The two men that believe female athletes should wear makeup think that female athleticism and beauty have to be separated. A female athlete must be pretty on camera or else her athleticism will be called into question. If she looks like a “washed out rag” then you can’t bet on her.

Imagine if Cosmo had posted an article titled “The 30 Best Olympic Breasts.” Women would be outraged, and men may suddenly choose a new favorite female athlete. Women would be judged not only on what makeup they wear, but if their breasts are too big to adequately perform a routine or if they’re too small for the leotard they’re wearing.

Discrimination and objectification exist within every race, gender or sexual orientation. Some may be more prone to the harsh spotlight than others, but no one is immune, including male athletes. However, a double standard exists in the way we react to objectification, and that needs to stop.

Nicole Marie Nigro
Individual Creator
7034
c1.staticflickr.com
Where to start...... Let me start with the cliche that life throws us curveballs and what we do with it is what counts.