The Culture That "Old Row" Promotes Is A Huge Step In The Wrong Direction
Odyssey
CurrentlySwoonLifestyleHealth & WellnessStudent LifeContent InspirationEntertainmentPolitics and ActivismSportsAdulting
About usAdvertiseTermsPrivacyDMCAContact us
® 2023 ODYSSEY
Welcome back
Sign in to comment to your favorite stories, participate in your community and interact with your friends
or
LOG IN WITH FACEBOOK
No account? Create one
Start writing a post
Politics and Activism

There's more to life than Yeti Butts and MAGA jokes. 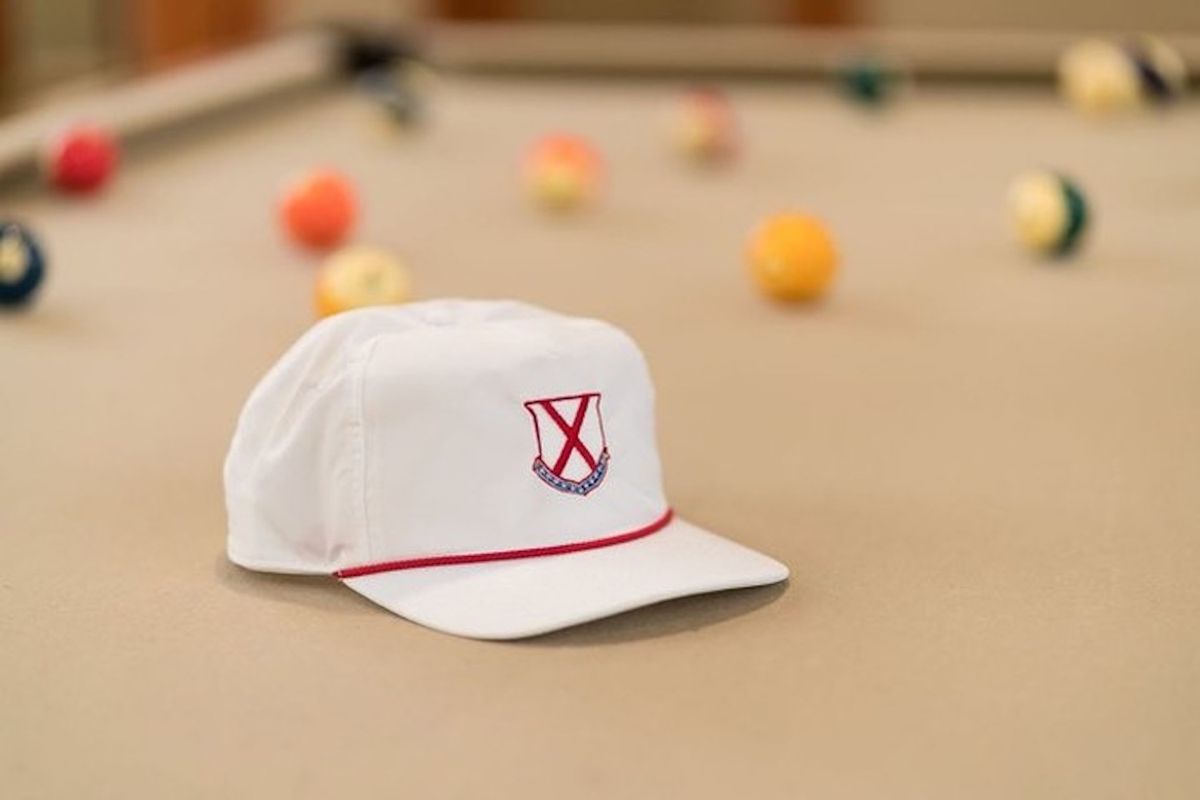 There is a rather popular college website called Old Row.

Just about every college kid in the South has heard of it, has been featured on it or knows someone who has been on the cite. They have grown in popularity over the past few years as sorority and fraternity members are often showcased on their website and Instagram pages.

Old Row’s Instagram account has almost 800,000 followers and is seen as their largest platform. Old Row appears to represent all things college and Southern. Just about every picture posted on the site has something to do with Yeti Coolers, Make America Great Again, girls in bikinis, tailgating, and alcohol.

I have a huge problem with Old Row. The girls featured are being sexualized by men (and women) all over the country. What’s to like about the “Yeti Butts?” Should a girl’s biggest accomplishment be the fact that thousands of college boys all over the country are attracted to her half-naked body in an Instagram photo? Absolutely not.

We have come so far in our society as women in working towards equality, and yet, Old Row is just making us take steps backward. Never on the site do we see half-naked men or anything that could be seen as offensive in a man’s eyes. It’s all eyes on the “hot girls.”

Also, Old Row is portraying a negative stereotype of college life. There is a common stigma out there that college is all about partying, drinking, sex and pretty girls — and Old Row makes this stigma appear to be true. There’s way more to college than these petty objects. College is a time of growth, self-discovery, and preparation for the future.

Yes, it perfectly okay to have a “good time” in college, but the main focus should not be surrounded by alcohol and parties.

While I’m not saying you’re a bad person if you like Old Row, as everyone is entitled to his or her own opinion, but I just don’t see the point in sexualizing women and glorifying the negative aspects of college. I would much rather spend my college years creating a reputation for myself and preparing for my future.

Why don’t we try to “Make America Great Again” by educating ourselves to become the leaders of our future?