Oh No, We are Just "Talking"
Odyssey

Oh No, We are Just "Talking" 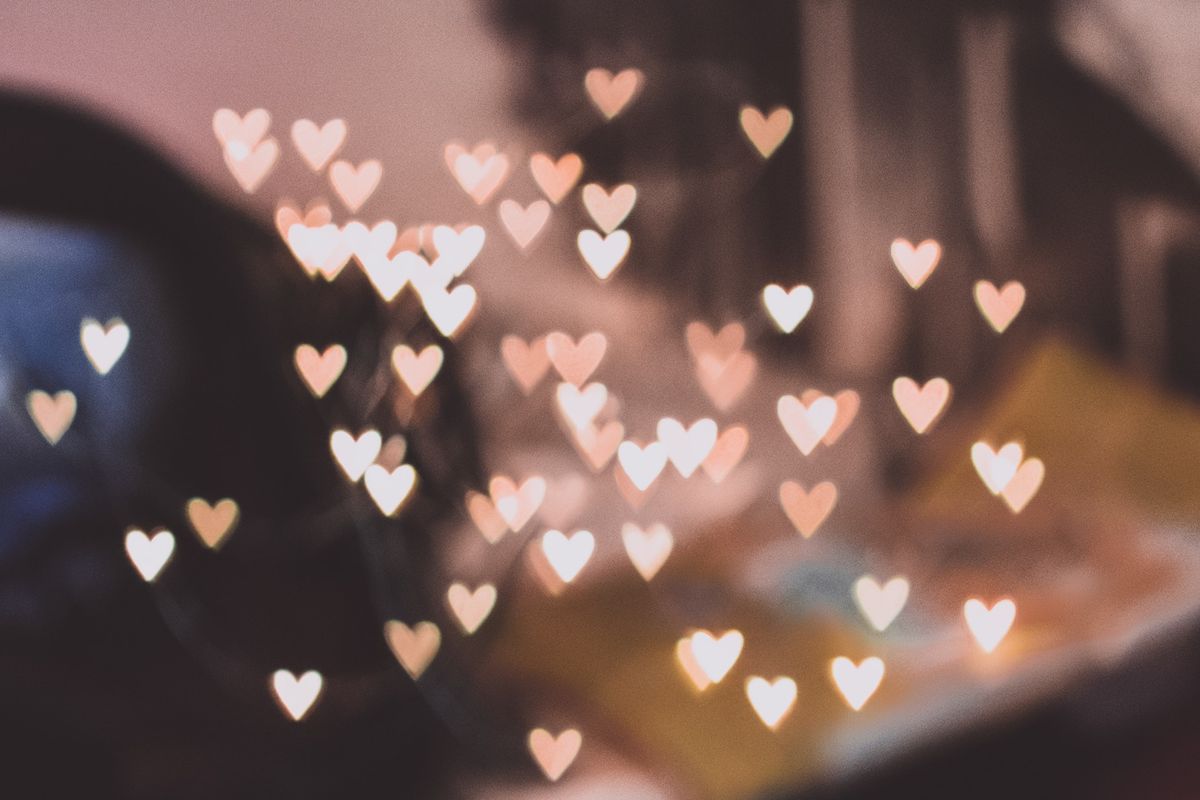 Dating is not at all like it used to be; do people even go on dates anymore? I mean like an actual date, not just “Netflix and Chill.” What happened to picking a girl up at her house, meeting the parents, or holding the door open? What happened to walking up to someone and telling them how you feel?

Now everything is on social media. We swipe left and right on Tinder, slide into DM’s on Instagram, and subtweet how we feel. Now don’t get me wrong, I have fallen victim to one, if not all, of these things. But I am seriously trying to get better about it and hold my generation responsible for social media literally taking over our “dating culture.”

Honestly, before coming to college I knew there were the terms “dating” and “talking," but since being in college, I was also introduced to the term “exclusive.” Now let me explain what I believe to be the definition of these words.

Talking: This is basically the phase before dating. You talk to each other, maybe Snapchat a bit...so this is the “get to know you phase.” You might go on a few dates, but it ultimately is to see if you and your significant other even like each other.

Now we move on to exclusive...like I said this is a new term to me so cut me some slack.

Exclusive: This is a step further into the talking phase, this is when you establish that you both like each other and don’t want to see anyone else. So this is basically you dating them right? You'd think so, at least.

Am I the only one confused by this? You say you like the person and what to continue seeing them and ONLY them, you hang out with each other's friends, probably spend the majority of your time together…but you aren’t really dating yet, apparently. Cool makes sense...not!

And lastly, we have “dating”

Dating: I think we all have a good basic idea as to what dating is. You go on dates, spend time with each other's families, become each other's best friends, tell them everything, and, oh yeah, odds are you probably really really like this person and eventually have that awkward moment of when to say “I love you” (yikes).

Since I am so clueless and I guess “old-fashioned” I decided to ask some of my college friends to help me define the terms talking, exclusive, and dating.

“This phase has a little bit more pressure than talking, but still low stakes. People see you together and probably associate you with each other...Before I’m ready to date someone and identify them to others as my girlfriend, this is where I like to be. There’s no one distracting me from building a close relationship with this girl and I trust that there is no one getting in the way on her end either.”

Female (19) on “Talking and being Exclusive”

“I’m gonna preface this with the fact that I am pretty old fashioned in some ways.” \

Similar to me, this girl has been taught the real world of dating by her parents, but she has had some experience in the talking phase so this is her opinions on it.

“Talking is just that getting to know you phase that kinda shows you whether the person is worth devoting more time to. It seems harsh to put it like that but time is precious and can be used in more productive ways, in saying that if I devote time to you or with you I find you to be of importance.”

“This is when they can (and should) meet the parents." Wow, so I guess that still is a thing...Anyways continuing on with his comment, “I personally like having a girlfriend because it makes life easier. There is no temptation to flirt with other girls, no pressure to seek out new relationships and most importantly, I know that I have someone who is mine emotionally and physically. I also know that I will end up breaking up with every person that I date until I get married, so I like to save the “girlfriend” label for those girls who are deserving.”

Finally, I decided to ask two people who are dating each other how the phases went for them. This was their response:

"First, me and 'B' connected through a mutual friend. We talked for about 2 weeks. In our opinion, the talking period has been created by more recent generations. It’s exclusive to some extent; you’re really just figuring out if that person is someone you could see yourself with. Some people take months, which I think is just a way to push off an exclusive label, so it doesn’t make much sense. People are just too afraid to commit to another person and have themselves tied down."

To these two, dating is for getting to know the person. When they started dating, they knew very little about each other than the fact that we could see ourselves together.

"Over the course of a few months is when we really, really connected and got to know each other. and now a year and 4 months later, I have learned that he is my best friend and other half."

Lastly, these two said something that hit me pretty hard:

"If people could get over the fact that they would have to commit to someone and stay loyal, the dating culture wouldn’t be what it is today. It’s so normalized to talk for months while still seeing other people behind one another’s back...so when they get hurt when they find out, the fact that they “aren’t dating” makes everything okay. With social media, people have the mindset that there is someone better out there but what people don’t realize is that they have everything that they need and want right in front of them."

Overall, our dating culture is all kinds of messed up and confusing. I am still struggling to figure it out so next time someone asks me if I’m dating, talking, or exclusive, I’m just going to happily look at them and say “yes” because as you can see, we all have our own opinions of what these definitions are. All I can say is if you like someone and they like you, then why not just DATE?