The worst I've ever seen. 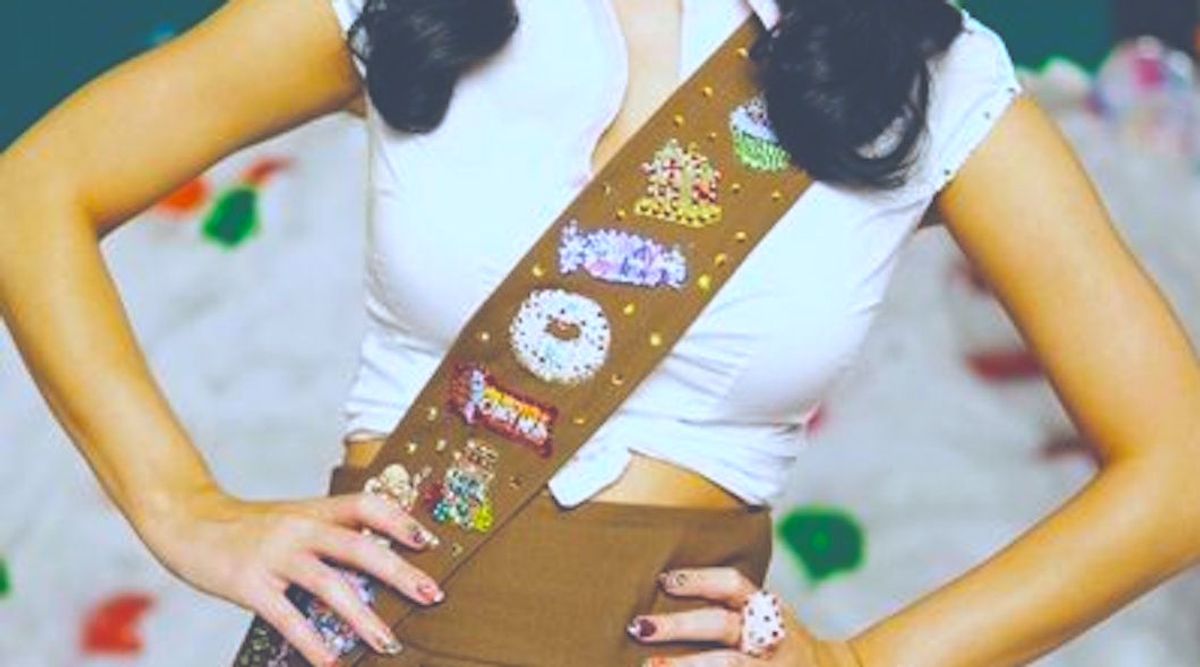 Halloween is a pretty big deal for a lot of people.

The thrill of decorating your home in spooky decorations, watching some Halloween movies, going to Halloween parties, trick-or-treating (because let's face it, we all know an adult that still tries to trick-or-treat), and best of all, dressing up in great costumes. However, some costumes just shouldn't be adult costumes. Not only are they offensive, but they're also pretty gross.

So, here's a list of some costumes for men and women that shouldn't even be considered.

Or any "sexy" childhood character or cartoon children identify with. I am so sorry, but unless you are wearing a Princess Jasmine or Ariel costume made to look like the movie, please keep all of your parts covered. No one would have been allowed to watch Cinderella as a child if Cinderella showed up to the ball in a skin tight dress that barely covers her private parts.

This costume is a sexualized version of little girls. Kind of creepy, right? Unless you are going to wear a costume that actually looks like a Girl Scout uniform and covers all of your bits, just cross this one off your list.

Do I even need to say what's wrong with this one?

4. Genitals of any kind.

If no one wants to see a penis just hanging out in the middle of a party on a normal day, why would they want one with arms, legs, and a face trying to chat them up on Halloween? No thank you.

Hitler has never been an acceptable costume, and yet it is ranked among the most popular every Halloween. Dressing up like a German, homicidal dictator really isn't a good look.

Please, please, please. I know you love Pocahontas or you think that wearing a sugar skull costume makes you cute, but it doesn't. It's cultural appropriation, and it will likely cause an issue wherever you're going.

7. A costume depicting a tragedy.

To be honest, I didn't think costumes like this existed. Until I saw a couple dressed as the BURNING TWIN TOWERS. Like, come on, who even does that?

It's 2017, so I am not naive enough to think that extremely insulting costumes like this one exist, but, I would at least like to advise you not to wear them. Someone's journey through life to be who they really are should not be a Halloween costume. It's offensive and quite insensitive.

That part of Caitlyn Jenner is over. I'm sure she understands that a lot of people identify more with Bruce, but it's really insensitive to wear a Bruce costume when a lot of transgender people prefer that who they were before not be a topic of conversation. Also, would you like people wearing your previous identity as a costume? Thought not.

Why does this costume even exist? The gorilla is dead, and he did not die for women to wear him as a "sexy costume".

I saw a costume called "Anna Rexia," and it was a skeleton with a tape measure around its waist. Totally not cool to make fun of an illness. Just like wearing a fat suit and a tutu and calling yourself a fat ballerina. It's just mean and insensitive to be quite honest.