NYC: A City Of Dreams

And how my dreams may have changed. 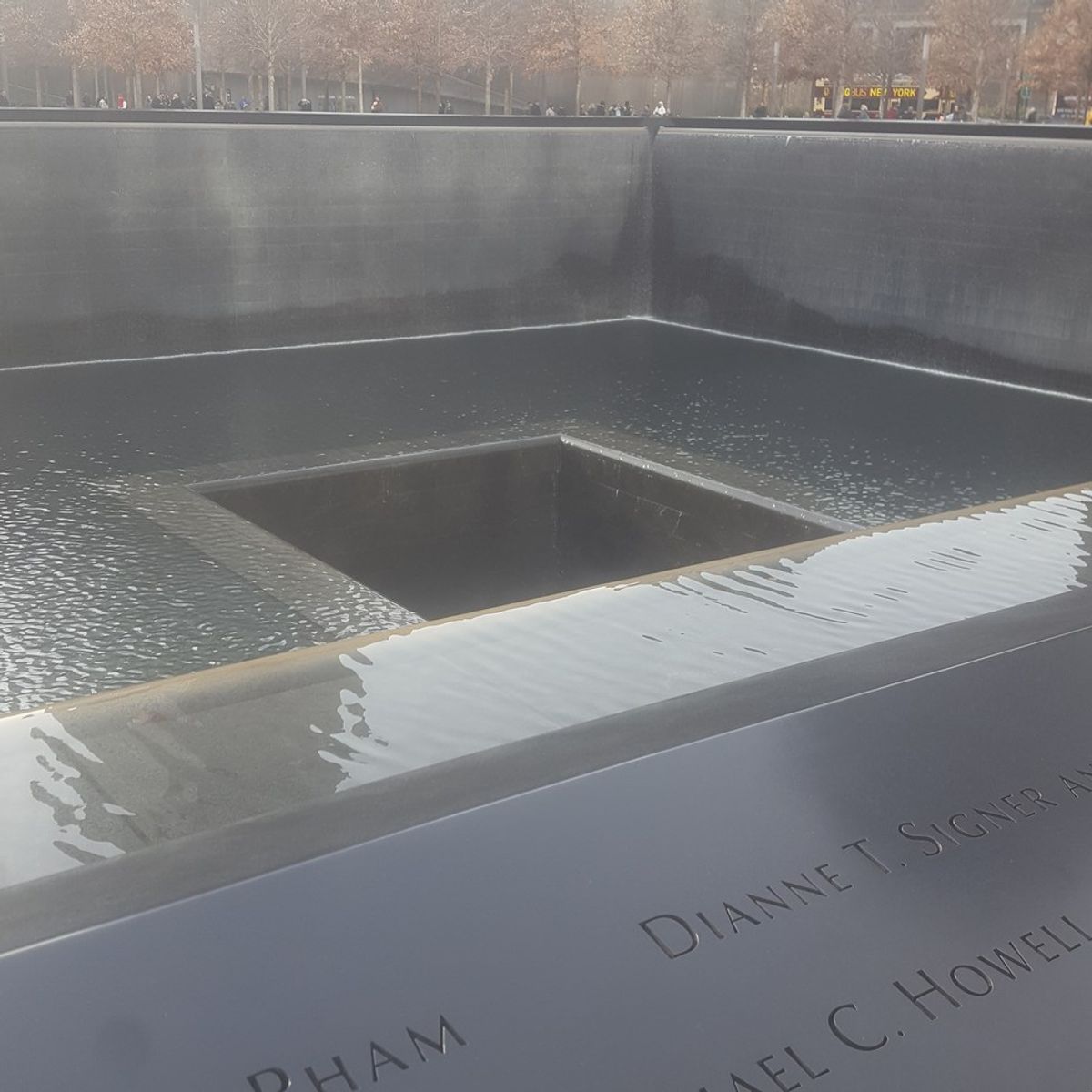 Early last week I was standing in the heart of New York City taking it all in for the first time. For a country girl who has never felt like the country was her home, the busy streets of New York gave me a bit of peace. While I still don’t believe I am a full on country girl despite what my past and present home addresses say, I might not be a full-on city girl either. New York has a million things to offer, including a new perspective.

Being in NYC has been a dream of mine since probably the age of seven or eight. I remember when we moved in second grade we couldn’t find what box contained my Barbie Dream House. Instead, I improvised with a moving box. I turned it into the Empire State building. Not many 8-year-olds even know what the Empire State Building is unless they live in the state or are major history buffs, neither of which I am. A few years later my dream career finally came to fruition as a writer.

I currently live outside of Nashville Tennessee, the home of the Grand Ole Opry , country music and hot chicken. Many people migrate here in hopes of being successful country singers and sometimes sappy song writers. Here recently there has also been an influx of hopeful people with dreams of being successful actors. There are certain states and towns in which are known for being the starting places for careers. For me, it has always been NYC and writing.

Coincidentally I was in NYC for my writing with Odyssey. One of their offices is located in lower Manhattan. The venture to the office was nothing short of amazing. From the plane ride that I shared with Hayden Panettiere and finding one of my newest friends in the gigantic LaGuardia airport to experiencing my first NY taxi ride and making sure we were at the right building, this adventure was everything I expected and more. It also started off right with an infamous slice of New York pizza (turns out I prefer Chicago pizza) which I shared with several amazing people. The night followed with an event where I met so many influential and successful people who I can only hope to run into again at some point.

Once the work part of my travel was over, I got to venture around the city for about nine hours. In those hours I got to see so many great things. Living up to its reputation, hot dogs and pretzels from street venders is really the only way to eat on the go. Grand Central station was even more beautiful than any movie could ever capture. The tree at the Rockafeller Center seemed a lot bigger than I ever would have expected. The ice skating rink was packed with people and I may or may not have only waited long enough to watch someone fall before getting a ride back to our hotel.

The next day was jammed packed and my phone tracked over 11,000 steps and 5.3 miles. Time Square was a lot smaller than I imagined, but Ground Zero was really a life changing moment for me. Just as I can remember very vividly when I made an Empire State building out of moving boxes, I can remember where I was when the towers were hit. It has been a part of my history. But that’s just what it was, a part of my history. Physically being there changed that.

Being able to touch the names on the memorial pool and being able to see just large in scale the buildings that once stood made it more than history for me. It made it a real event with real people. The strength it took to not cry while standing there was almost impossible. Knowing that family members who still live in the city can come and see where their loved one spent their last minutes is heartbreaking and hopeful all at the same time. It gives everyone a chance to remember just how fragile life is.

While it has always seemed to me that NYC is a city where dreams come true, I now realize that any city can be the city where dreams come true. Anywhere that my family is, that’s where I will be too. Whether it’s still outside Nashville in a few years or outside NYC in ten years, dreams can happen anywhere. Not everyone has tomorrow and not everyone has their family to live their dreams out with. So I may not be a country girl and I may not be a city girl, but I can dream until I figure it out.