I Wasn't Born This Way

I Wasn't Born This Way

And you don't have to be, either. 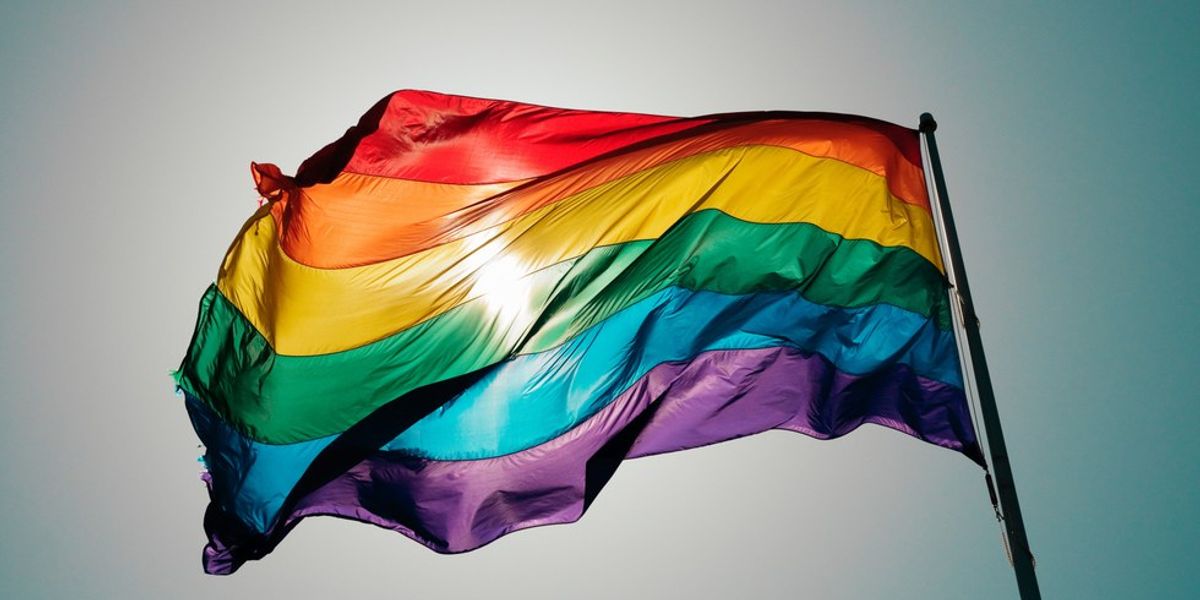 For most people, transgender identity and its attendant social issues are a pretty new concept. It was only in the past few years that we’ve seen transgender identity enter the mainstream discourse as anything but the occasional punchline. It’s only been a few more years than that for gay and lesbian people. Much of the country, and the world, is still figuring out how to talk about LGBTQQIA+ issues, how to understand them in a hetero- and cis-normative world. It makes sense, then, that the mainstream transgender discourse has followed the path carved by marriage equality advocates—namely, the concept of “born this way."

“Born this way” exhorts opponents and allies alike to extend fair treatment and civil rights to queer people because they are born queer. They can’t help it; it was not a choice. Therefore, we should not discriminate against them, as it is not their fault they are this way. It’s proven to be an effective political tool, a rallying cry taken up by allies and the community in the fight for equality. And I’m glad for the rapid political progress that we’ve made, though we have much further to go.

But there’s a big problem with “born this way," or any argument for equality that relies on our non-choice as justification for our fair treatment. While many queer people do feel that they have no choice in their identity, that’s not the point. To say that we deserve equality simply because we are helplessly queer is to put queer identity on the level of a disease or disability—something that is only acceptable if we have no choice in the matter. As anyone with a disability can tell you, that hardly guarantees fair treatment anyway. “Born this way” unintentionally implies that if we had any choice at all, we wouldn’t be like this. It doesn’t make non-heterosexual, non-cisgender identities a viable choice, just an unavoidable fact of life - like taxes or plumbing issues.

I am bisexual and transgender. I’ve had surgery, taken hormones, changed my legal name. I am happier post-transition, more comfortable in my body and personality. I have a loving family and circle of friends who accept me, but I don’t think I was “born this way." Like many things that are now facts of who I am, my transgender identity grew slowly out of a combination of nature and nurture, a response to my surroundings, and a personal tendency that became a full-time way of living. If I had to, I could go back. I’d be uncomfortable, and I’d rather not, but I would not be in the kind of pain that current transgender storylines like to paint—suicidal and tortured, living a lie.

That’s a luxury, and I admit it. The flexibility of my identity protects me from some of the hardships other trans people undergo, as does my white skin and middle-class background. Does this make my trans identity less valid? No. No and no.

If we are really serious about accepting all gender identities, all orientations, we have to act as though being queer is equally as acceptable - as open an option - as being straight or cisgender. Being queer isn’t about having an affliction, about being driven by pain and hardship to a less desirable identity; it's about living your fullest life, expressing your personhood as you envision it. The only criterion is your own happiness. Am I concerned about people “pretending to be queer”’ if it’s seen as fashionable? No, I’m not. Welcome, I say. Come on in. Whether you’re born this way or not, you’re living this way, and that makes you one of us.