Raising awareness of seemingly small issues will lead us to tremendous progress. 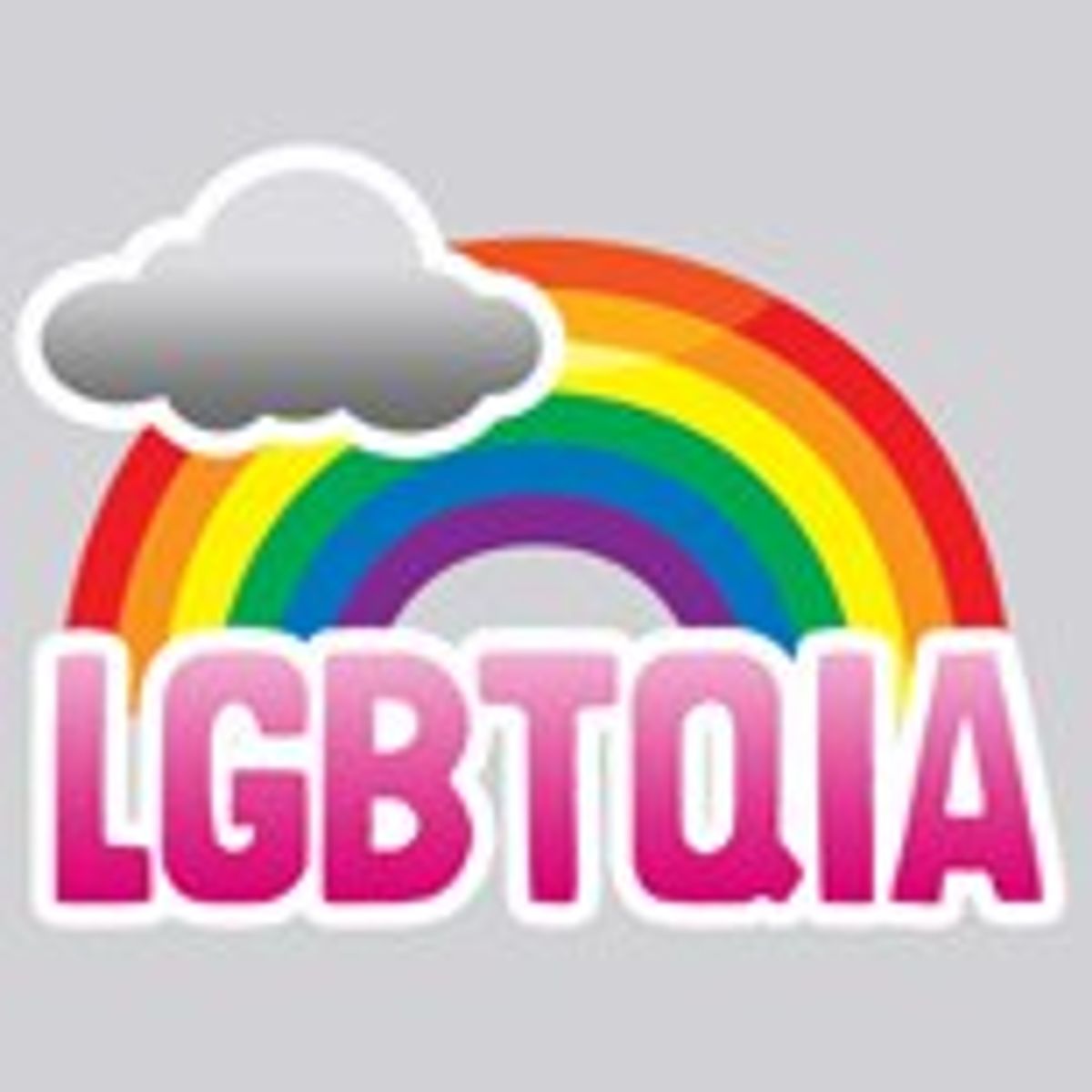 These are 11 things I, personally, want people to know about the LGBTQIA community. I speak for myself here, and I'm sure other people will have tons of different ideas. Not quite the funny lists everyone is accustomed to, but hey, it is still important. So give it a read!

1. Gender identity and sexual orientation are not the same thing.

In the past, I've seen a lot of confusion because knowledge and information about transgender people and their experiences isn't very common. Now that more positive transgender visibility has emerged there may be less questions, but there still is a long way to go. Gender identity is how the person identifies, whether they identify as a boy, girl, or non-binary gender. Sexual orientation refers to who you're attracted to romantically/sexually.

2. Marriage is not the be all, end all of equal rights.

The major push in the media that seems to represent the LGBTQIA community is 'gay' marriage, though, technically, not all parties involved have to be gay. The large push for gay marriage by many LGBTQIA organizations like the HRC (which is horribly trans-misogynistically transphobic) has overshadowed a lot of other issues like the large amount of homeless LGBTQIA children or the alarming murder rate of transgender women of color. Many activists in the LGBTQIA community, including myself, worry that with the legalization of marriage in all 50 states that the movement will slow down and forget the most vulnerable parts of our community because the most privileges parts have gotten what they want and won't continue the fight. This has been the case in several other countries that have legalized gay marriage. The fight is not quite over yet.

3. The LGBTQIA community is not a hive-mind.

While writing this list, I really speak for myself and my experiences in the LGBTQIA community. The community is such a diverse group of people who come from different parts of the world, are different races, are different ages, genders, and many more factors. What one person may find acceptable (reclaiming slurs is a great example of this), another may not. Everyone has their own unique experiences and ideas which makes this community incredibly diverse. One LGBTQIA person is not representative of the entire community as a whole.

4. A white, cisgender boy did not throw the first brick at Stonewall in 1969.

With the Stonewall movie coming out, I felt the need to include this because the movie erases transgender women of color who really began the movement themselves and replaces them with a white, cisgender boy who never actually existed. The credit for throwing the first brick goes to Marsha P. Johnson, a black transgender woman. The fact that she was ignored and replaced by a white, cisgender boy is not only disrespectful, but violent. Erasing transgender women of color from their own history and from our community's history is not alright and never will be acceptable.

6. Bisexual or Pansexual (or anyone attracted to multiple genders) people in a relationship with someone of a different gender does not make them straight.

7. Transgender people's genitals are no one's business but their own.

I've lost track of the amount of times I've seen cisgender people ask about transgender people's genitalia and think that they are entitled to the answer. No one is entitled to that answer, that is no one's business. It is quite a personal question to ask a violation of someone's privacy to demand an answer, or to ask in the first place. If you wouldn't ask a cisgender person what their genitals look like, why would you ask a transgender person? You don't ask someone that, so just don't do it. It is rude and just downright creepy.

8. LGBTQIA people are not obligated to disclose the details of their lives.

In my own experiences, once I come out to people, I immediately get very personal questions about my family life, my love life, and my sex life. Sometimes those questions from people I know well, sometimes they come from practically strangers. Either way, it isn't a very comfortable situation. If I want to discuss these details of my life, I will. A lot of people seem to think that they have access to LGBTQIA people's coming out stories, or to know who they've had sex with, or to know if 'they've always known' (probably one of the most annoying questions). Before you ask any of these questions, ask for consent, or even broach the subject and give the person an opportunity to say no rather than potentially bringing up painful or uncomfortable memories that someone may not want to discuss.

9. LGBTQIA people are not walking dictionaries or sources of information.

Aside from personal, probing questions, I also get a lot of questions on definitions, or questions on how certain things work or don't work in regards to the LGBTQIA community. Education is important, and while sometimes I don't mind giving out information and teaching people, other times I am tired, or busy, or stressed and don't really want to take the time to sit down and explain something that you can find online. Yes, some online sources are not great, but the expectation of LGBTQIA people to be open sources of information anytime of day is unrealistic and unfair.

10. Presentation does not equal gender identity or sexual orientation.

How someone looks does not determine their gender identity or sexual orientation. Presentation refers to how someone dresses, or what make up they do or do not wear, etc. Not assuming someone's gender or sexuality on the street, for anyone is the best habit to get in to. This can lead to creating safe spaces if everyone were to not assume and ask preferred pronouns in the beginning of conversations. I can't stress in words how important it is to ask for pronouns and to not link presentation to identity.

11. The A doesn't stand for ally. It can stand for a variety of others things like: asexual, aromantic, and agender.

The term ally was originally created so closeted LGBTQIA community members could come to these safe spaces without being forced to out themselves. Outing yourself, or being outed before you're ready can be an incredibly difficult and horrible experience that no one should have to go through. The A stands for other members of the community like asexual, aromantic or agender (which is part of the non-binary community) which are groups that are largely forgotten about by the main community. Although, honestly the G is the group that gets the most attention.

Well, that's my list! There are so many more things I would like to say on the subject. The LGBTQIA community so diverse and everyone has their own intersections which create different needs in our own community. There is so much more information out there in the world today and it can't be totally summed up by a short list, but the list is a start.

Why is it Trendy to Hate White People?