I Am Not Ashamed For Using Medication, Just In Case You Assumed Differently
Odyssey

I Am Not Ashamed For Using Medication, Just In Case You Assumed Differently

“I am not afraid of storms for I am learning how to sail my ship.” — Amy March 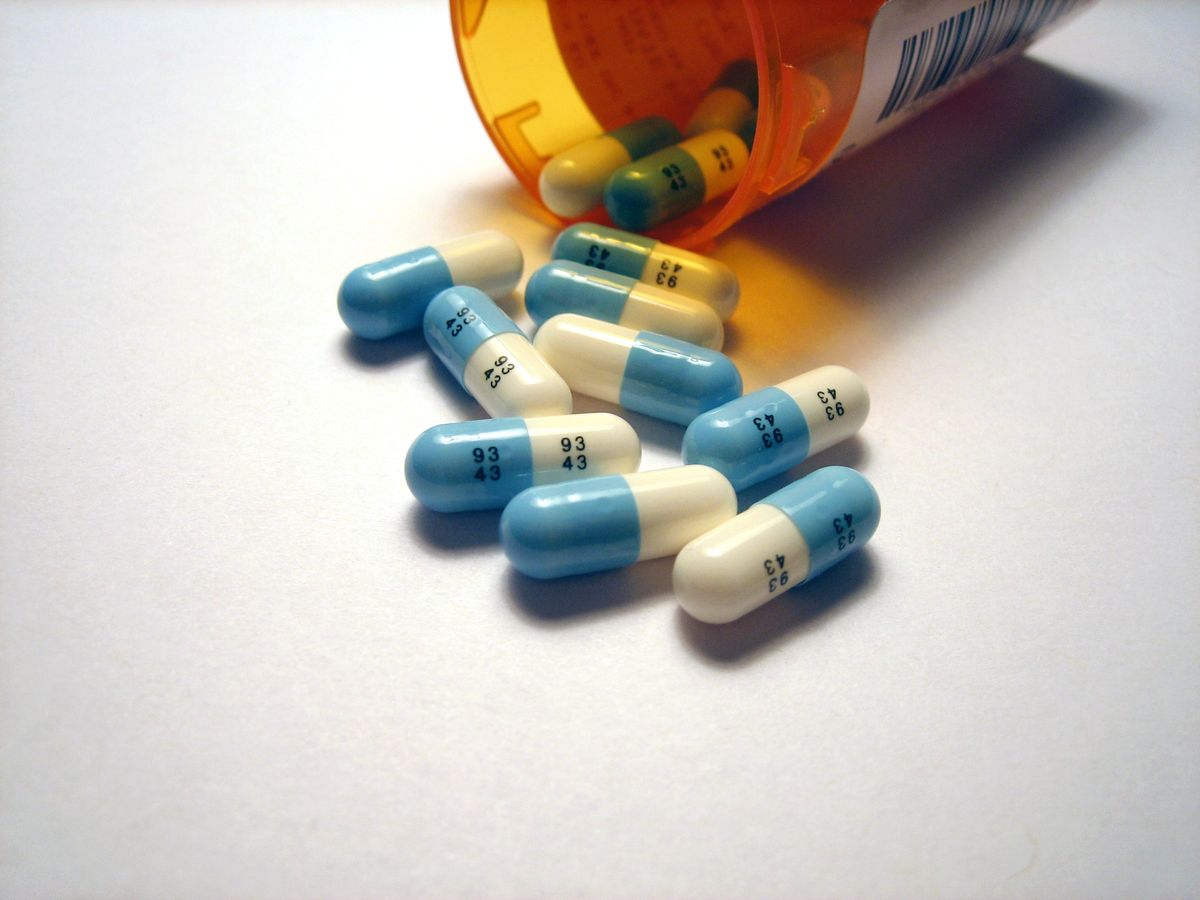 The first time a counselor posed the question of going on medication to me, I wasn't really sure what to think. I was equal parts scared, intrigued, and defensive.

While I had friends who were on medication, I had always felt as if there was a taboo of sorts surrounding it. There was a part of me that felt like going on medication was admitting weakness and labeling myself as "crazy", but there was another part of me that was screaming out, "Do it, you fool!" After much thought and research, I decided that it was time to take another step and give myself another tool to use. Little did I realize what I was truly getting myself into.

To put it simply, I just wasn't prepared for this journey. When I started my first trial, I was extremely optimistic and hopeful for very positive results. I knew they wouldn't come right away, but I figured that it wouldn't be long until I started to feel better. Boy, was I wrong; I wasn't prepared for total failure or the side effects.

After over a month on my first anti-depressant, my psychiatrist and I decided that there was no change in my mood and that my sleeping problems had been made worse by that medication's side effects. I then promptly started a different one and added an anti-anxiety/sleep aid to go with it. I was still hopeful for good results.

This time, there was slight improvement and so we decided to raise the dosage. Everything seemed to be going right, until it wasn't. I hit a plateau and it felt like everything just stopped working. Feeling frustrated and disappointed, it was back to the drawing board and another trip to the pharmacy.

It's been over four and a half months since I first started taking medications. To date, I have tried four anti-depressants and three different anti-anxiety and sleep medicines for a total of four different combinations. So far, not much has worked and I'd be lying if I said I wasn't angry or frustrated.That being said, I know I just have to do my best to stay positive and weather the storm whilst my body adjusts to its newly-altered chemistry. It's not a full-sprint to the finish line, it's about finding a constant pace and then slowly building up speed.

They say that patience is a virtue and while I'll be the first to admit that it's never been my strongest trait, I will also be the first to say that I will not give up in this struggle for stability. I mean, something has got to work eventually, right? I will not now, nor will I ever apologize for using medications, and neither should any other person who also uses them.

There is no weakness and there is no shame whatsoever. No matter what people say, you, myself, and countless others are working hard on the road to recovery. It's not always pretty and it's not always easy, but if you know someone who is on mediation, they aren't weak; they are a god-damn warrior.

After all, this isn't just any ordinary battle, this is an all-out war for survival.